Emulation is a process that replicate and imitate games and applications of Android which could run and operate on PC and laptops.

For those who love to play Android games and would want to play it on bigger screen, we suggest that you use an Android Emulator. This way, you will be able to enjoy more and experience a more realistic gaming experience.

How Does an Android Emulator for PC or App Player Work?

An Android Emulator is a tool that provides an environment to the Android application which could and will be able to run on Windows and Mac computers and laptops. If you will not use an emulator, running or playing Android games on your PC or laptop will be impossible. Hence, if you want that realistic gaming experience on a larger screen and with the comfortability of playing games on your computer, then we highly recommend that you install an emulator on your PC. This way you will be able to download all the android apps without any issues and enjoy it on a bigger screen.

With that said and in addition to that, an emulator actually could come from a lot of sources on the internet and this makes it difficult to choose which one is the best that would suit your needs and tastes. But, fret not as we have come up with a list that will help you in choosing the perfect emulator for you.

This emulator is the most popular Android emulator and it does not need any introductions. Its performance, technology and features says it all. It could easily run android apps and games on windows and mac pc easily and without any effort. It in fact, comes with a unique technology named “LayerCake”.

The LayerCake technology is a system that enables Android applications to run on PC without the use of an external Virtual Desktop Application. Through it, the virtual copy of the app is made and created on a guest OS. Hence, using this emulator will definitely give you more than what you are looking for.

To access this emulator, all you have to do is download Bluestacks app player from the official website for free or if you wish to access more features, there is also a premium version offered for a certain fee.

This emulator could be an alternative for Bluestacks. It is also very popular and well-known emulator specially to those who loves to play games. Nox App Player comes with a lot of

additional features and utilities pack, and with these inclusions, you will be able to play and control your games with the use and comfort of your keyboard and mouse.

Nox App Player is also known as one of the most stable and reliable emulators and is offered for free.

Leapdroid is actually one of the best emulators and is a great option. Though this emulator is still new in the industry and market, do not be fooled by its status of being a newbie as it is one of the most reliable and is a trusted brand that could compete head on with those who are veterans in the industry.

Moreover, it uses a virtual machine to run the Android apps on computers and laptops which makes this emulator impressive as aside from that, it also runs smoothly without any problems and could boot in a quick manner.

This emulator comes with a unique feature of allowing its users to control the android app on their PC screen through the use of your smartphone. This feature impressed many users thus making it one of the most favorites of gamers.

To use this emulator, you will need to install a virtual box first then install Andyroid emulator and start playing your favorite android game on your PC.

If you are looking for an emulator that will provide you the best gaming experience, then Memu Play Android Emulator is your best bet. This emulator is launched by Microvirt Co. LTD and its product offers numerous amazing features. It also ensures it provides the best and the most excellent performance to its clients and users.

This emulator will give you no problems with compatibility as it supports multiple hardware configurations. Memu is definitely one of the most recommended especially to those who are looking for productivity.

This emulator is one of those that could be used for both Windows and Mac PC. It is one of the most popular in terms of developing and testing applications. Hence the reason why it is often called an APT platform.

GenyMotion is an app player that will give you no problems with glitches and frame drops while running android apps. To download this emulator, you will first need to sign up and register through your email.

Droid4X is a very interesting and intriguing emulator alternative. It comes with the same performance and productivity offered by other Android emulators. In addition to that, it regularly updates, upgrades its system for improvements and bug fixes. It also comes with additional features which one will definitely enjoy.

This emulator is available on both Windows and Mac OS.

This emulator is considered as one of the most unique emulators as it runs on Windows Kernel and does not need any external virtual box to operate. It is very light weight meaning it is easy to use and is perfect for those who consider productivity as one of the most important factors in choosing an emulator. 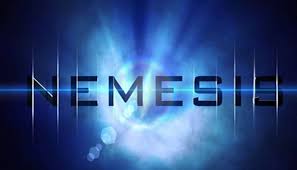 How to install Nemesis on Kodi 17 – Krypton 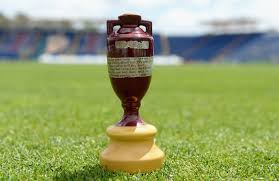 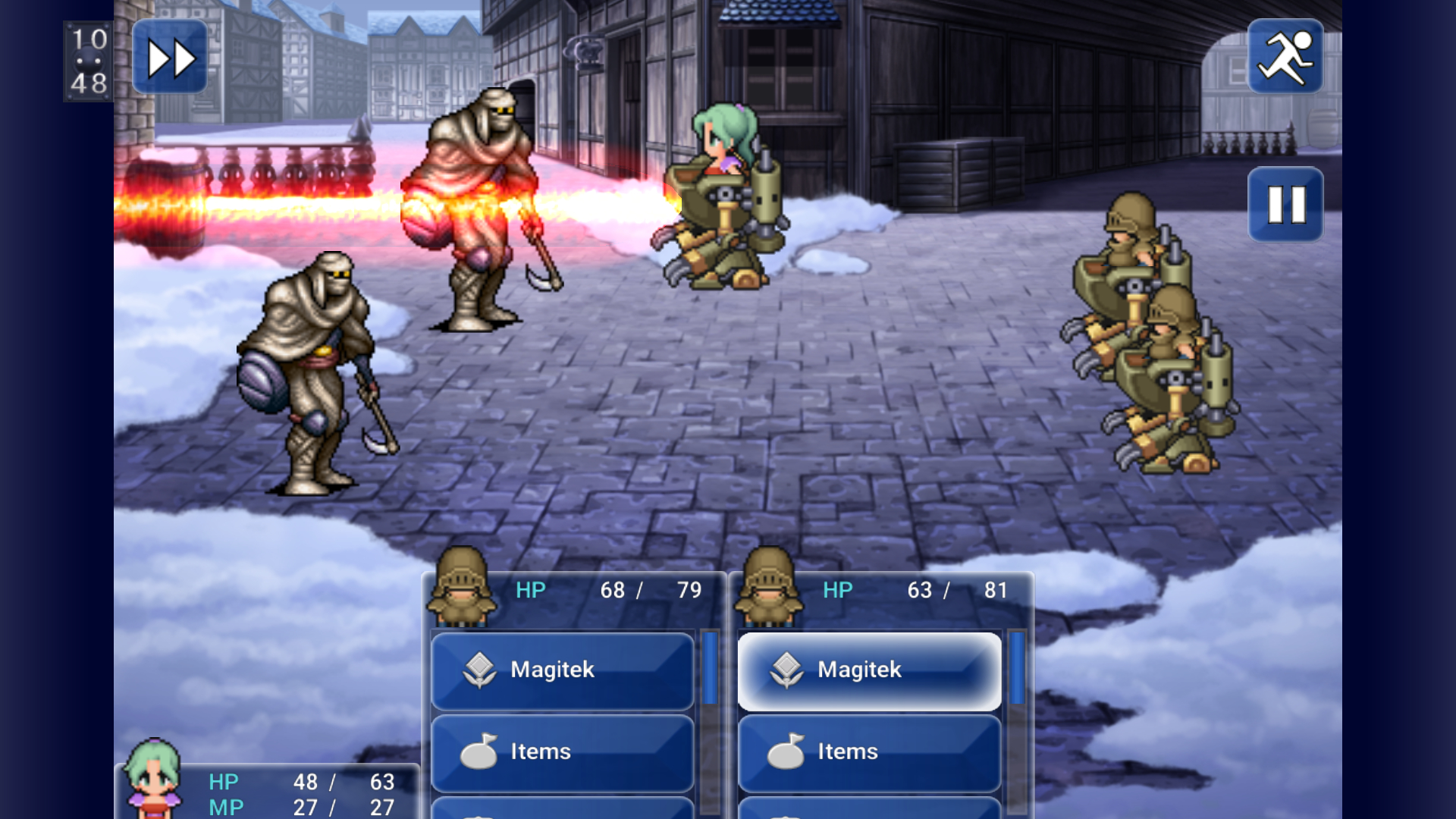 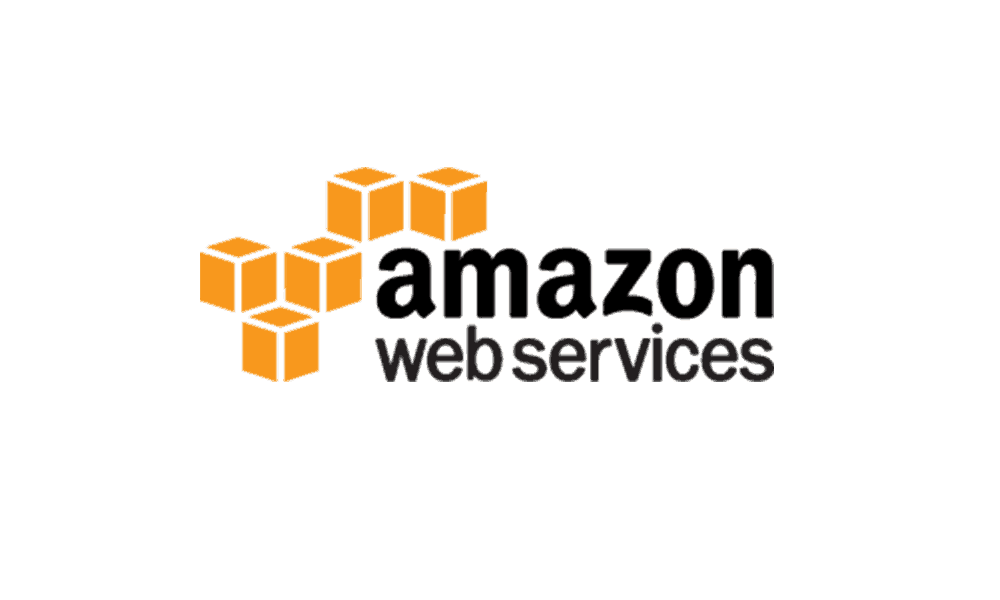 How to make your own free VPN using Amazon Web services