The hacker group that famously took down social media accounts of tech big boys such as Facebook CEO and founder, Mark Zuckerberg, Google CEO, Sunar Pichai, and the Uber CEO, Travis Kalanick, has gone a step further and attacked the WikiLeaks site. The OurMine hacker group has been busy over the past few months. 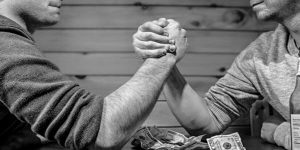 Why you may ask? All because they had a fight with another hacker group. OurMine hacker group had a fight with the infamous Anonymous group which is responsible for many hacking incidents including the attack on the Greek Central Bank’s website, and other noble activities such as the publishing of KKK member names and the takedown of some ISIS propaganda social media accounts.

The incident all started last year, when at the time OurMine was nothing but a hacking group, (they now classify themselves as a security firm). The group would, for no particular reason, start DDoS attacks on any website without valid reasons and at that time they took down the WikiLeaks website with one of the Distributed Denial of Service attacks. The attack method is one where the targeted site is flooded with traffic and therefore crashes the servers, though not indefinitely.

.@Our_Mine if you really are the ones firing DDoS attacks against wikileaks, please cease the operation, we are doing important research

Anonymous requested the group stop their attack on WikiLeaks because they were engaged in research at the time which had to do with WikiLeaks. After OurMine continued with the attacks, Anonymous then doxxed the group, (a process where they reveal the identity of the group), and OurMine eventually stopped their attack. The published list of names was eventually taken down, and OurMine claimed the list of names on the paper was false.

Fast forward six months later and OurMine is back for revenge. The group claims that one of the Anonymous members has continued to terrorize them to this day. The group took down WikiLeaks again, and also intimidated the TNW about their actions. Efforts to get to Anonymous yielded no results. Of note to take is that there are many ways people can start DDoS attacks and also different ways to mitigate them. However, thankfully, WikiLeaks appears to be back online.

The fight between the two hacker groups is clearly harming the WikiLeaks page. And to see one organization that has attributed and devoted its time to fight the injustice in the world, being affected by a petty spat between two hacker groups is just wrong. Hopefully, they will stop the fight, or at the very least, leave the innocent groups out of it. 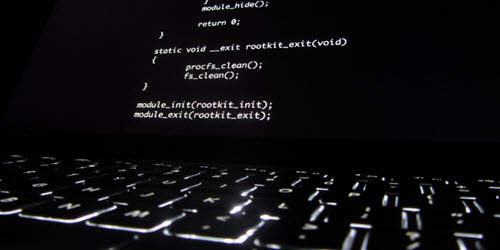