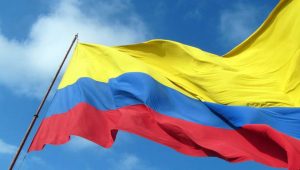 There’s a few reasons why someone would be looking for the best VPN apps for Colombia. For one, you might be travelling to the country and seek to better secure your Wi-Fi and connections while visiting. On the flip side, Colombians travelling out of country or expats all over the world often want to access Colombian websites such as live television channels with fast speeds. By using a VPN server located in the country, it’s possible to browse with a Colombian IP address and quickly gain access to all the local websites and services.

If you reside in Colombia, you still have good reason to want to use a VPN. Other than accessing geo-restricted content such as american television, security and privacy is a concern. Although the country’s internet is mostly free, safe and uncensored, the political climate is complex and journalists are often left at risk. Reporters Without Borders ranks Colombia 130th out of 180 countries on the World Press Freedom Index. It remains one of the most dangerous places for press and journalist workers. Journalists often self-censor due to the possibility of becoming targets of threats or worse, attacks, from criminal groups.

Internet service providers are also required to monitor subscriber data under government law, undermining all privacy for Colombian internet users. The current copyright laws are another concern, with severe punishments for first time offenders of anywhere between 2.5 and 8 years of prison, even without intent of profit or scale.

Poker players and online casino users in Colombia also need a VPN to access popular websites such as PokerStars and Betfair. Casino and gambling sites are all required to apply for a special license in order to be accessible in Colombia. Sites that did not apply for this license are blocked, but users simply need to connect to a VPN server elsewhere, and all the casino sites become accessible.

Using a VPN can provide security to all web users by encrypting online data, masking it from the ISP and any other server. If you’re living in Colombia, a VPN will provide increased online privacy, security, and freedom, as well as access to international geographically restricted content. If you’re outside of the country, and seeking to browse with a Colombian IP, you simply need a VPN that has servers located in Colombia. Once connected to the server, you can access popular sites like Caracol TV or live sports. Below are 5 suggestions of services that provide high security, fast speeds, and the required servers.

A well-rounded VPN for Colombia is ExpressVPN. They offer a Colombian server for private local browsing, and a strong presence in Central and South America. High speed servers are also availablke in most countries world-wide. Fast speeds and strong encryption with no logs make Express a good choice for both security, and online streaming.

CyberGhost has one of the most complete VPN services available for both worldwide use and entertainment. They provide 4 different servers located in Colombia, with a good amount of South American servers as well. A long list of optimized streaming servers is available for almost every popular platform and live TV such as Netflix. Strong security with no logs make it a great VPN for security, as much as for online streaming.

VyprVPN provides a no log service with strong encryption and high privacy with their Chameleon connection mode. Well designed apps make this VPN easy and enjoyable to use, but more importantly, Vypr has a Colombian server as well as more Central and South American locations available. If you’re mostly looking to unblock streaming services, lots of high speed servers are available world wide.

Ivacy is also a good VPN choice for Colombia with strong encryption and lots of fast servers, including one located in Colombia, as well as some other South American countries. You can count on having good privacy, but also high speeds for online streaming and downloading on world wide servers.

HideMyAss provides a large global network of encrypted VPN servers, which include two in Colombia and many other Central and South American countries. The service is easy to use, and  has one of the most extensive list of global servers, so you can connect to just about any part of the world.

Too many websites recommend VPNs blindly without even verifying if they provide servers in Colombia. All of the options above provide local and South American servers, as well as fast US or global servers to unblock websites from anywhere in the world. Just as importantly, the encryption levels and security have been put to the test to ensure functional privacy for all users located in or out of Colombia, without any IP or DNS leaks.

Free 4g LTE and 3g in Colombia with a VPN

There’s some known loopholes in Colombia that allows Android smartphone and tablet users to take advantage of free access to 4g and 3g mobile networks by simply connecting to a VPN from an android device that doesn’t have a data plan. As long as your account has not funds or billed data. This method of getting free Internet on Avantel, Claro, Movistar, and Tigo is still reported to work. Of course, these companies are likely not fond of users taking advantage of this method to get free data, but it does not change the fact that it has become a popular use for VPNs in Colombia.

This trick does not work on iPhone or iOS. For Android devices, once you’ve picked and subscribed to a VPN of your choice, download the app for your Android device, install it, and try to connect to a VPN server in proximity with a low ping in order to have good speeds. Once the VPN connects to the server, you will instantly be able to start using free data on your Android. 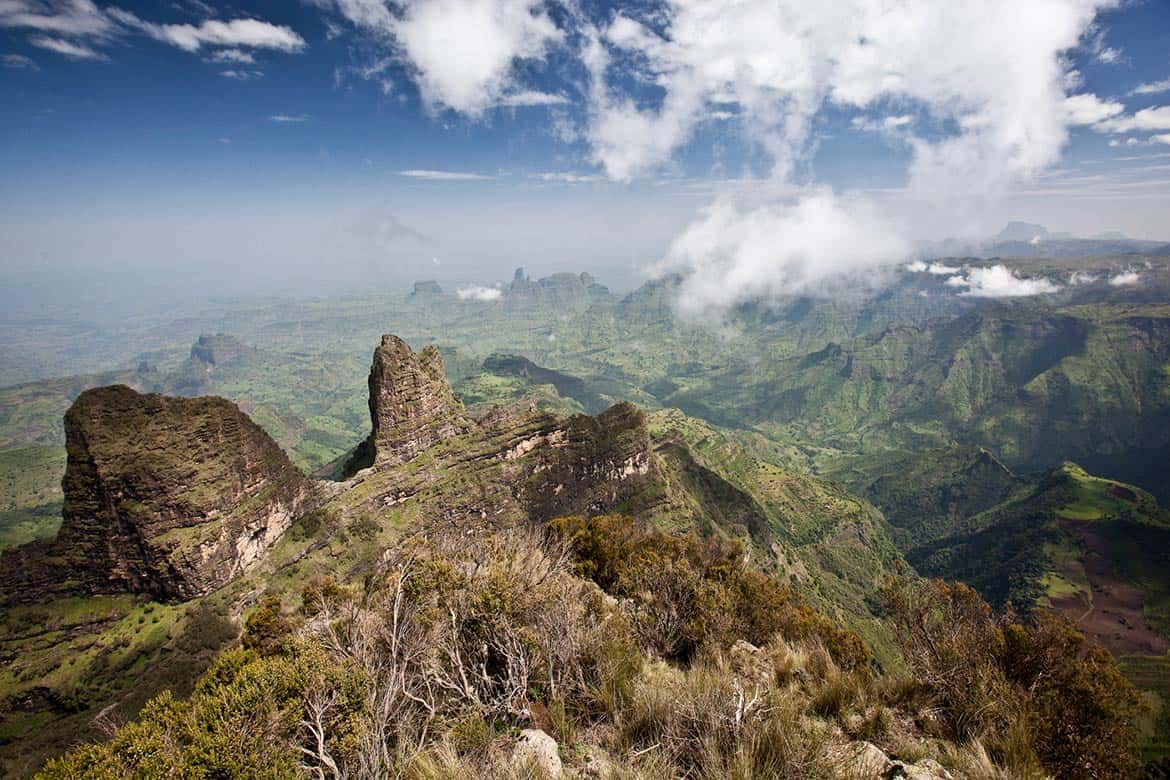 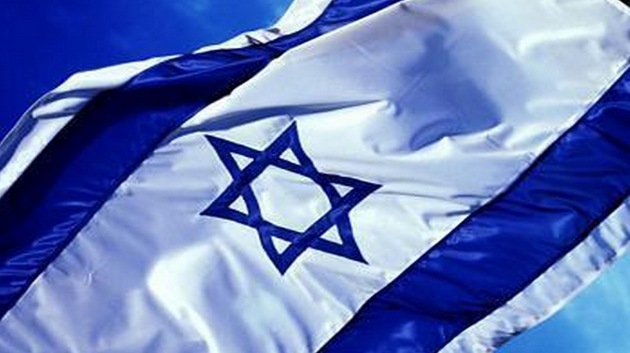 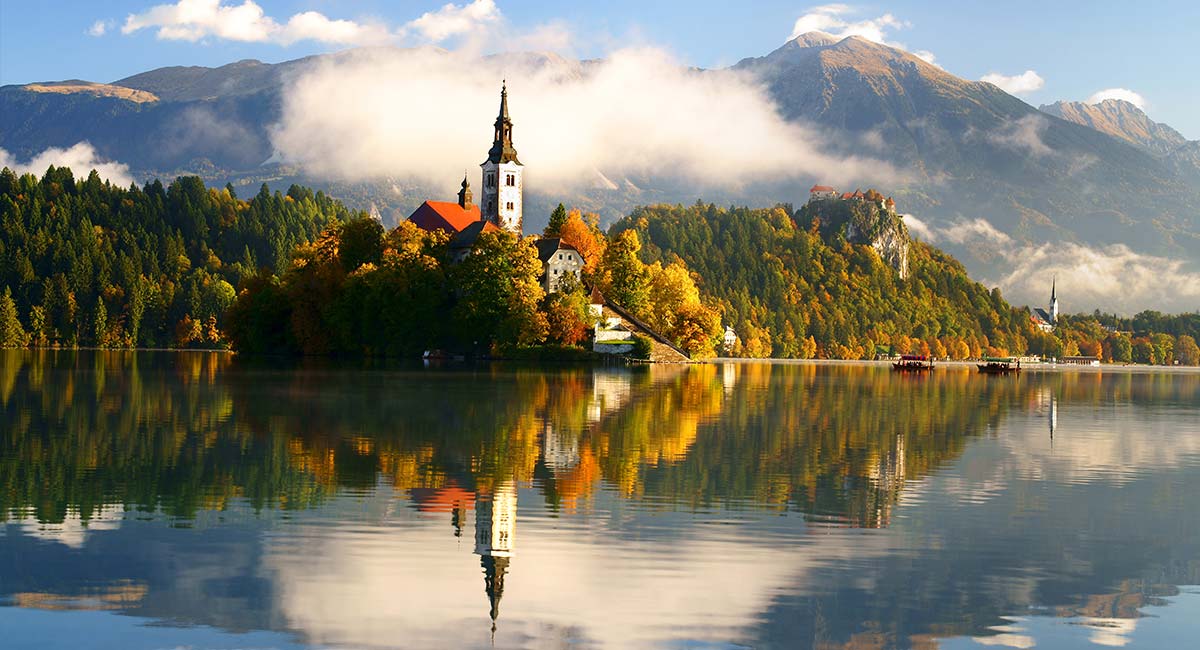