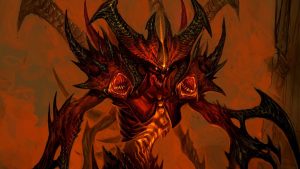 Originally released in 2012, Diablo III is the third installment of the popular Diablo Series. Although an expansion (Diablo 3: Reaper of Souls) came out in 2014, fans are waiting for the new version of the game, which may still be launched this year to mark the 20th anniversary of the creation of the series. It is likely that Blizzard Entertainment unveils Diablo IV before the end of the year, but in the meantime, Diablo III is still very popular among millions of players around the world.

Available on Windows, Mac OS, PlayStation, Xbox 360 and Xbox One, Diablo 3 received praise from critics and it became one of the best selling games of the last decade. In this action-role playing video game, players have the chance to be a Demon Hunter, a Monk, a Witch Doctor, a Wizard, a Barbarian, or a Crusader, which is an option available in the expansion, Diablo III: Reaper of Souls. The characters’ goal is to defeat the Lord of Terror, Diablo. The game offers high quality graphics and a thrilling gaming experience.

A problem that affects gamers who want to enjoy Diablo III and other popular titles is game lags. To play Diablo III, you need to connect to a game server and while in some cases, the connection is established so quickly that you feel like you are in the same room as all the other players in the game. However, this is not always the case and you may have to deal with lags and latency, which would seriously affect your gaming experience.

Lags may be caused by issues related with the game interface, but another factor that takes its toll is the way in which internet manages the data that goes from one computer to another. The processing power of your computer and the operating system should also be taken into consideration. In order to get the most out of Diablo 3, it is advisable to use a computer with at least 2GB RAM and a minimum processing power of 2.8GHz. The graphics card should be GeForce GTX 260, or Radeon HD 4970, but there are even better options available. Of course, a high speed internet connection is also required.

High loads and traffic on the game servers can impact the performance of the game as well. This is particularly true during peak times, but the more you play, the more you will be able to identify the times when lags are more likely to happen. Overall, the most common cause for lags is public internet connectivity issues. This can be addressed using LAN and with a VPN you can create a connection that resembles IP-based LAN over the Internet. Thanks to the tunneling protocols that VPN supports, players can connect to each other as if they were connected through a single network.

Although lags and latency can still occur due to other factors mentioned, using a VPN will help you to reduce this problem when it is related to IP or internet connectivity. It can also help you to access the game, even if your connection is subject to geographical restrictions or other blocks that prevent you from accessing Diablo 3’s servers. A good VPN will allow you to get better routes to the game servers so that you can enjoy a seamless experience. Here are the providers recommended for Diablo III players.

Golden Frog’s VyprVPN will allow you to enjoy all the action of Diablo III, thanks to the great speeds and advanced technology that the provider supports. Their exclusive Chameleon solution is one of the best features of the service and it is designed to help you to bypass firewalls without hassle. VyprVPN has servers in over 60 countries and its network is constantly growing. Since they manage their own infrastructure, they can offer better speeds and consistently good performance.

HideMyAss is a well known solution in the VPN industry and it stands out for its impressive selection of server locations. They have servers in over 190 countries and in terms of speed, they are quite effective. Although the fact that the VPN is based in the United Kingdom puts off many people who are worried about their privacy, HideMyAss offers a good set of features and fast service for those who are mainly interested in playing online games.

If you prefer an option that is not only fast and effective, but that also promises a high level of protection for your privacy, consider AirVPN. This provider was founded by a group of online freedom activists and it offers advanced features. They have a strong privacy policy that promises that no logs are kept at all and their VPN over Tor, as well as SSH and SSL tunneling are convenient options to add an extra layer of security to your connection.

IPVanish stands out for offering incredible speeds and a reliable service that allows you to enjoy your favorite applications and games without issues. They have servers in over 60 countries and since they manage their own network, the performance and efficiency of the service are quite good. IPVanish doesn’t keep logs of your online activity and it offers one of the best options to reduce lags and latency when you play Diablo 3.

ExpressVPN is also known for the remarkable speeds that it offers and the service is not only easy to use, it is also ideal for online gaming. Their VPN clients and mobile apps are designed with the highest quality and their network of servers covers over 87 countries. Although the price of the plans is high when compared to other providers, ExpressVPN is such a fantastic solution that the cost is justified. They don’t keep logs of your online activity and the customer service is excellent. 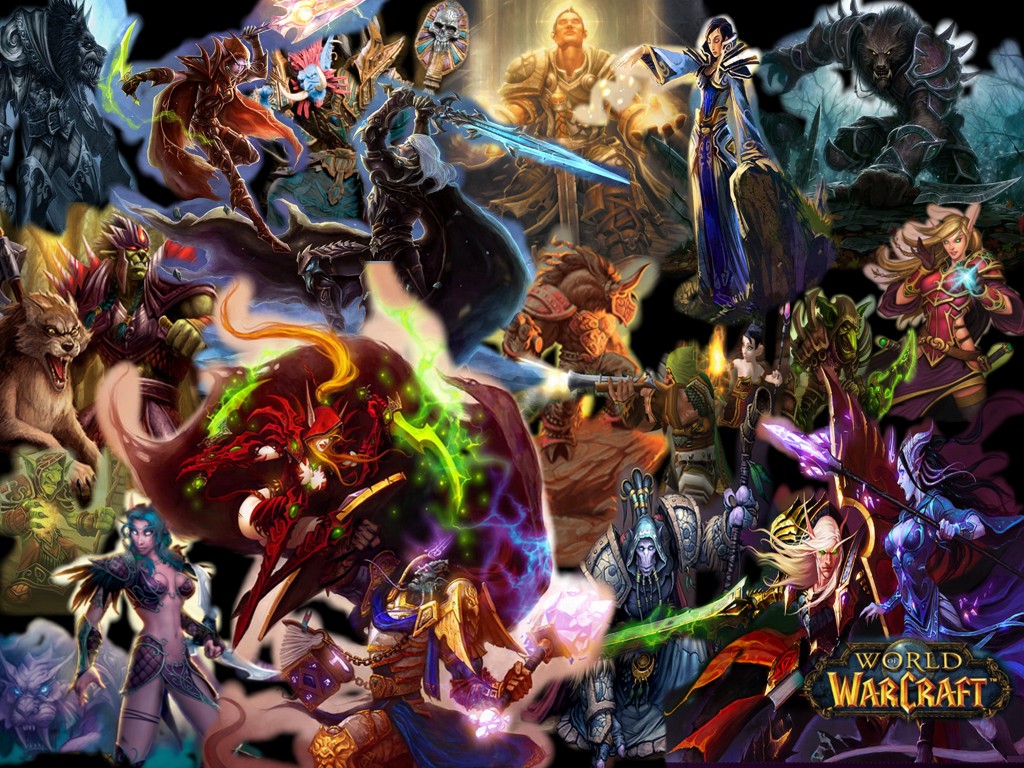 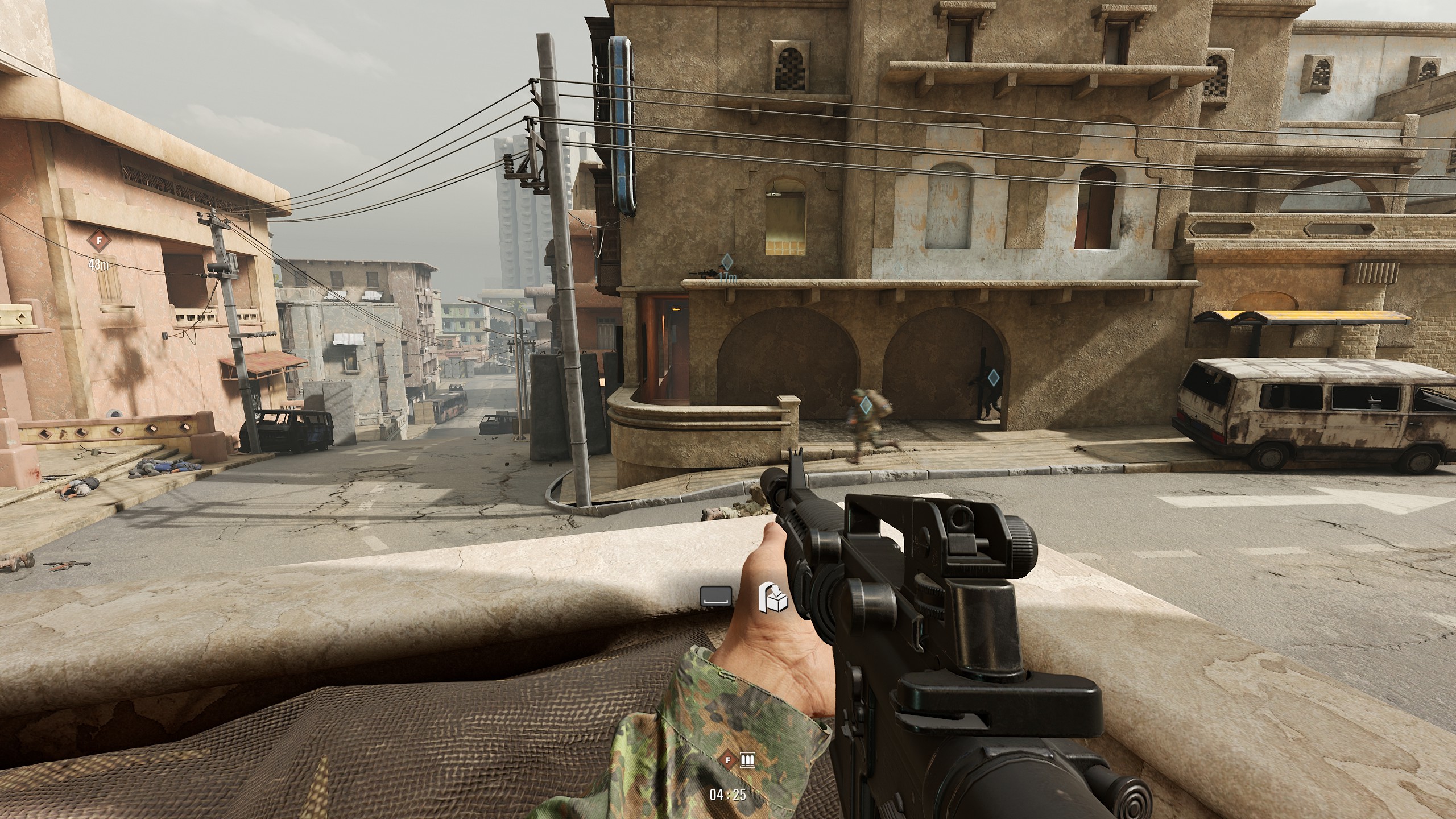 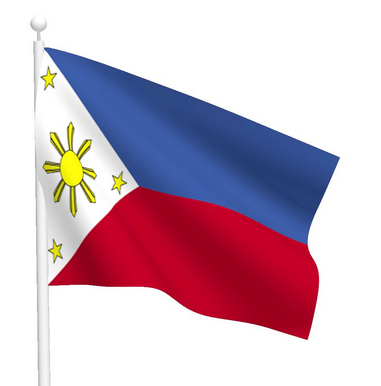 Best VPN for the Philippines