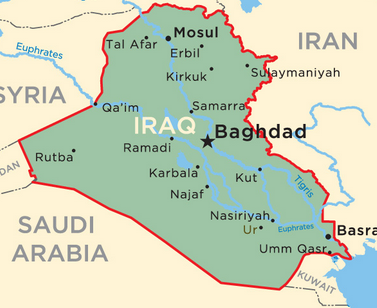 Iraq has one of the least favorable Internet infrastructures in the world. Things are so bad that Reporters Without Borders ranked them 153rd out of 180 countries in their 2014 report. Given the political history of the country, this isn’t too surprising.

Back when Hussein was in power, the only people that even had access to the Internet were wealthy individuals and people who held power in the government. Not too many others had Internet access, but that changed when the US invaded Iraq. The US invasion and occupation changed things drastically, and free Internet access was provided to the general population.

All of a sudden public Internet was available in locations such as cafes. However, despite the efforts of the US, a low percentage of people still had Internet access – estimates believe about 1 in 10. In 2009, however, things changed again, and the authorities took great measures to censor the Internet since more and more people were connecting online.

Once the US withdrew back in 2011, the Iraqi government restricted the Internet even further. The laws inhibit free speech and the free access of information, and can cause journalists to become imprisoned if they post offensive messages or access certain websites without proper authorization. Some sentences include up to a year of jail time for posting messages or accessing information that is offensive regarding political, religious, or social values. The Internet laws and regulations are so harsh that many have called them draconian.

Protecting Yourself in Iraq

Given the current digital climate in Iraq, it is no surprise that users need to exercise great caution online. The government monitors online activities closely, and you wouldn’t want to make the careless mistake of allowing the government to see your data. Fortunately, a VPN tunnel will provide the highest level of Internet security to prevent people from seeing what you access online. When a VPN tunnel encrypts your data with the strongest security algorithms (such as AES-256 encryption) there is nothing the government – or anyone else – can do to read that information.

A VPN tunnel also masks your IP address, helping you circumvent governmental censorship and helping you access geo-restricted content such as Hulu, Netflix, Pandora, Spotify, and other similar resources. Because the Internet is so tightly controlled in Iraq, we urge you to be incredibly careful and to protect your data with a VPN tunnel. The consequences of failing to do so are incredibly severe, and it’s just not worth it to take the risk.

However, one exception is social media. The government does monitor social media channels, looking for incriminating evidence that is linked to people’s identities. For example, if you were to use a VPN tunnel to post a message on Facebook that is offensive, the VPN tunnel offers little security since your message is linked to your account and identity. In addition, you would also want to make sure that you don’t access any offensive content in a public location, such as a café, where people could easily see your screen.

ExpressVPN has been a leader in the industry for years, and today they have servers in 78 countries around the world. Though they are based in the US, there are many great benefits of their service such as strong encryption, 24/7 customer support, and a 30-day money back guarantee. They support operating systems such as Mac, Android, iOS, Windows, and Linux. Each user account is granted simultaneous connection between 1 computer and 1 handheld device, too. However, there are a couple drawbacks to their service. Firstly, they are based in the US. Secondly, they do cost more than most other services, even with an annual subscription, but the strength, speed, and quality of their service justifies the cost.

VyprVPN is first on our list because of the close connection between the US and Iraq. Many people would sooner distrust the US government than trust a company based in the US. Fortunately, VyprVPN is based out Switzerland, and due to national laws, they have one of the best no-logging policies among popular providers. Apart from their logging policies, VyprVPN has many other attractive features that enhance security such a NAT firewall feature. In addition, users have a high degree of control over how application traffic is routed through the VPN tunnel with a per-application routing feature and a VPN kill-switch. Furthermore, they even have an additional cloud storage feature in some of their packages that allows up to 50GB of online storage. Though the basic plan is cheaper, the greatest value is with the pro version of their service for only $6.25 per month.

PIA is another good alternative for users in Iraq because they are one of the cheapest services on the market and they allow simultaneous connections with 5 devices per account. However, they don’t have servers in as many countries as other providers. Currently they have 3,100+ servers in 24 countries, but they do allow P2P traffic and have great security features such as DNS leak protection – which is critical in Iraq. Additional benefits include 24/7 customer support and a 7-day money back guarantee. Given the strength of their encryption and the number of devices they permit per account, it’s hard to find another low-cost provider with such a high quality service. With a 1-year subscription, the monthly rate drops to $3.33.

TorGuard VPN is a good fit for users in Iraq who distrust the US government. TorGuard is based in Panama, and their VPN service is a nice complement to the Tor network. Like PIA VPN, TorGuard also allows 5 simultaneous connections per account, and right now they have 1,200+ servers in 42 countries around the world. They use strong AES-256 encryption using OpenVPN as well as PPTP and L2TP/IPsec to secure users’ data, and they don’t impose data limitations or bandwidth restrictions. All around, they offer a fast and reliable service, and you can get their security service for only $5.00 per month.

NordVPN is another high quality solution to reclaim your online freedom in Iraq and protect your privacy. It supports advanced security options such as Tor over VPN and double VPN. It enables you to bypass restrictions thanks to the obfuscation technology available in many of its servers. Obfuscation disguises your VPN traffic, allowing you to overcome restrictions, even in locations where VPNs are usually banned. Another aspect to highlight is the fact that NordVPN is a zero logs provider, which means that it doesn’t keep any logs at all.

We also recommend Surfshark to users in Iraq who wish to overcome restrictions and add an extra layer of protection for their privacy. Surfshark offers software that is user-friendly and that has versions that suit all major platforms. It is possible to connect to servers in over 50 countries, so you won’t have no shortage of options to access international content. Thanks to the high encryption used, your online activities can’t be monitored by third parties. Plus, the Camouflage mode can hide the fact that a VPN is being used. Surfshark doesn’t keep logs and it is committed to help users to overcome blocks. 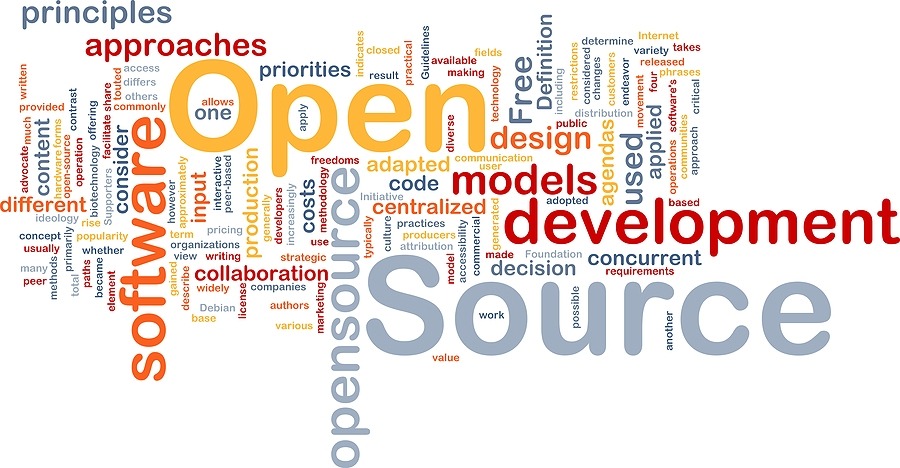 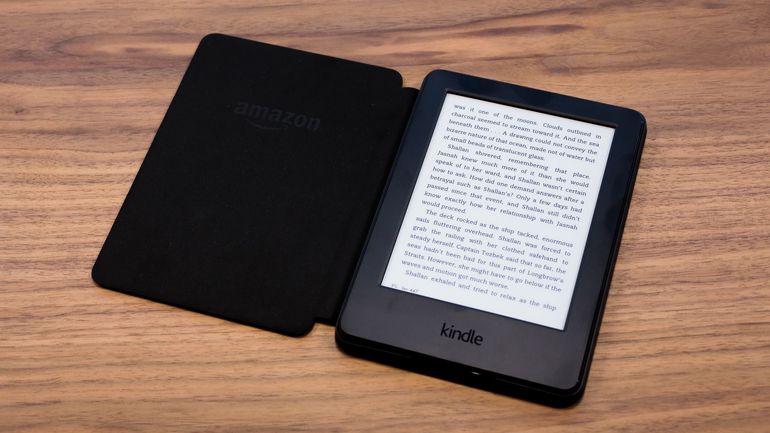 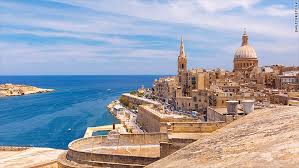