The Philippines are home to some of the most gorgeous beaches and exotic islands in the world. But whether you live there long term or you are just passing through on holiday or business, you need to make sure you have a VPN tunnel for several reasons. First of all, you need to make sure that your Internet connection is secured. Though they don’t have the most tightly controlled and restricted Internet in the world, as we’ll discuss later, there are many reasons why you would want to protect your data. First of all, many governmental organizations wiretap communications that are one end domestic and one end foreign. This means that your home country’s government could be monitoring your emails and any other data that you transmit to servers in your home country. Furthermore, you want to make sure that hackers, scammers, and thieves can’t capture your data and read it to obtain your personal information. 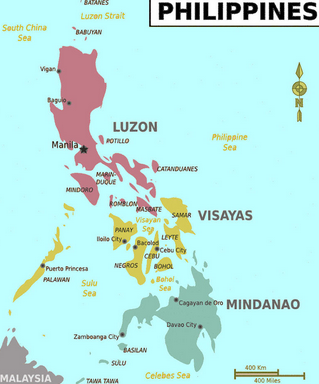 In addition, you need a VPN tunnel to unblock content. While other nations certainly censor their Internet a heck of a lot more than the Philippines, you need to understand that a lot of services block foreign connection attempts. For example, streaming content services such as Hulu, Netflix, Pandora, Spotify, and many others block connections that don’t originate in a country where their licensing agreements are valid. This is a real pain when you just want to catch up on the latest episodes of your favorite shows or listen to your favorite tunes. A VPN tunnel will help you access this content and prevent anyone from seeing what services you are connecting to – thereby giving you complete anonymity on the Internet.

But just how free and open is their Internet? Well, over the last few years things have been progressing towards a state of higher governmental censorship and restrictions. In fact, there are much harsher consequences for people that post libel or defamatory messages online than there are for older forms of media such as print. And the Department of Justice is given the power to make judgement calls and take down websites that they deem to be offensive. Furthermore, they can monitor email, social media posts, Skype chats and video, and even IM text.

A lot of people have seen these recent developments as the annihilation of the freedom of expression. Average citizens or travelers making online posts on social media, blogs, and other online platforms can even become imprisoned. They do censor a lot of content as well, though you would expect them to censor pornographic material as many other countries in this part of the world do as well. But they also censor content that could be seen as an act to start a political uprising and stir up trouble as well as various other offensive messages. For this reason, VPNs have become extremely popular in the Philippines. So, let’s take a look at the best VPNs for the Philippines.

VyprVPN is our top pick for users located in the Philippines, and this is mainly due to their well-rounded service with plenty of Asian locations to ensure that you can find a connection with minimal latency. To be fair, there are some connections that will need to span halfway around the globe to unlock certain streaming content like Hulu and Netflix, but if you aren’t accessing these services, you will want to connect to a VPN server in a neighboring country. This provider has over 700 server in 50 countries, and they are extremely affordable. One of the better perks of their service that a lot of other providers lack is a free trial, so you will have plenty of time to test their service out in Manila or any other location. The only real drawback to the free trial is that they impose data limits, so it is really only viable for testing their service.

Our second pick for the Philippines would have to be ExpressVPN because they are well-known in the VPN industry for providing top quality service and they also provide plenty of nearby Asian locations that will minimize latency. Their VPN connections are lightning fast, they offer 24/7 customer support, and they don’t impose bandwidth or data limits. To date they have VPN servers in 78 countries around the globe, and they even have a 30-day money back guarantee. The only downside to their service is that they cost a little more than most other providers.

Although NordVPN doesn’t have servers in Philippines, it offers top level protection against threats like online surveillance, cyber criminals and more. The vast selection of servers around the world makes NordVPN a practical solution for people in Philippines who want to overcome restrictions and enjoy access to international content. NordVPN has severs that support obfuscation technology and it offers advanced security features such as Tor over VPN and double VPN encryption. NordVPN is a zero logs provider.

Private Internet Access (PIA) frequently shows up at the top of the lists for good reasons. They have a few features to their service that the previous providers don’t offer. And the amount of capacity they have on their VPN network is astounding. To date they have 3096+ servers in 24 countries around the world, so you will have plenty of connection options and you won’t have to worry about running into capacity issues. But there are three key features to their service that make them very attractive. Firstly, they let you connect up to 5 devices at the same time with a single user account. Secondly, they offer you a 7-day money back guarantee, so you will be given a whole week to test out their service in the Philippines before you make a commitment. And lastly, they are one of the least expensive providers when you opt for an annual subscription.

VPN.ac rounds out the best VPNs for the Philippines, and they do deserve an honorable mention. You see, they aren’t as old as some of the other competitors on this list, but they do admittedly provide a great service that will help unblock data and secure your communications to and from the Philippines. They have servers in 16 countries, and they let you connect up to 6 devices at the same time – which is more devices than any other provider on this list. They do also provide a 7-day money back guarantee like several other of the VPN providers. Lastly, they are reasonably priced – though they aren’t the cheapest, they certainly aren’t the most expensive.

How to unblock Channel 9 from outside Australia 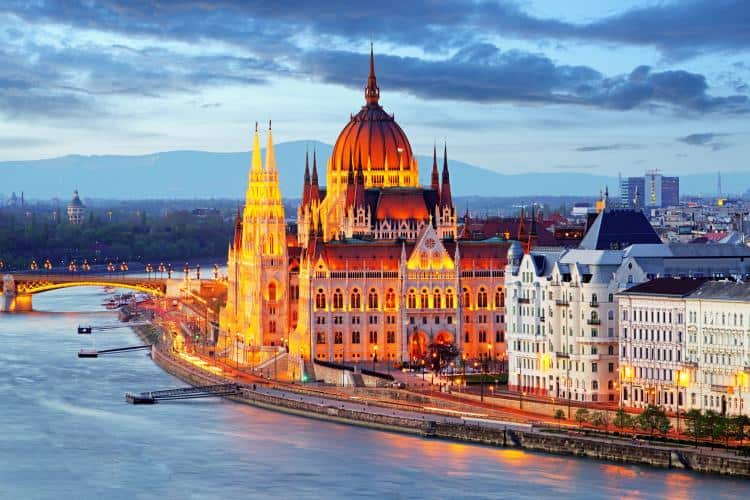 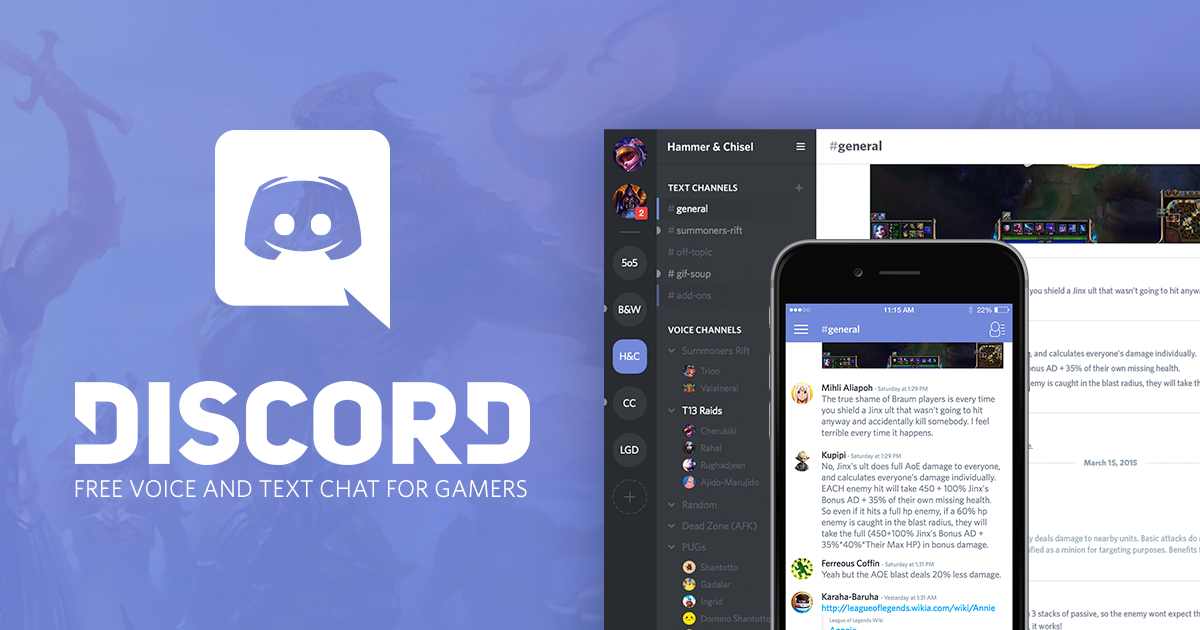 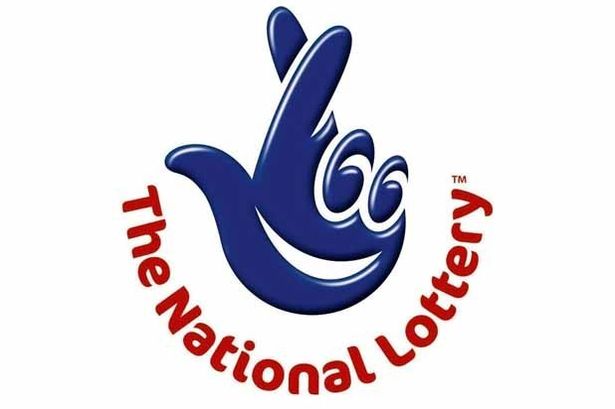 How to play UK Lottery from abroad