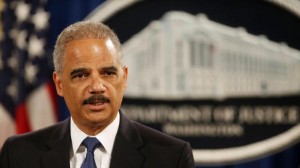 The United States justice department has filed charges against five Chinese army officers with hacking into private networks of American companies to gain a competitive advantage. This is the first cyber-espionage case of its kind.

According to Attorney General Eric Holder, the breaches had great importance and required severe reprimanding. The US prosecutors have accused the officers of stealing internal documents from five companies and one labor union. It is said that very valuable trade secrets were also leaked.

The targeted companies listed are Alcoa Inc, Allegheny Technologies, SolarWorld, US Steel, Westinghouse Electric, and the US Steelworkers Union. The Attorney General stated that the reason for hacking was primarily to gain market advantage for Chinese companies, at the expense of these American companies and nothing else. Advising that the US government rejects economic espionage as an acceptable strategy.

Attorney General Mr. Holder, also exclaimed that President Obama has already denied on numerous occasions that U.S. spying programs like the NSA, do not collect any intelligence to gain market advantage for American companies or any commercial entity.

The FBI advised the hacking taking place at least since 2006 and that possibly many more unknown victims exist. The losses were described as being very significant. One example was SolarWorld, whom quickly lost market share while cheaper Chinese competitors overtook them after apparently stealing documents on market and pricing strategies.

The U.S. President Obama warned that these are both threatening to US security and its economy. It’s hard to say if the NSA spying that was brought to knowledge, Chinese governments may have a feeling of freedom to hack back. As mentioned, the NSA defends itself by saying it never takes commercially viable information. Where is the line drawn?

The Chinese government has already denied the accusations and warned the United States to drop them or risk damaging US-China relations further. China foreign ministry spokesperson Qin Gang has said in response that the allegations are false and unfounded. Exclaiming that China strongly defends network privacy and security and applies its security policies at all times with no incidents of stealing commercial information online.

But as of right now, an indictment named Gu Chunhui, Huang Zhenyu, Sun Kailiang,  Wang Dong, Wen Xinyu, five officers from Unit 61398 of the Chinese People’s Liberation Army as conspirators of hacking into five commercial businesses and a single trade union to gain competitive advantage in those given markets.

If you are in the USA and in need of a VPN to help secure your privacy, check out our article on the best VPNs for the US.

What Is Net Neutrality And Why Is It Important? 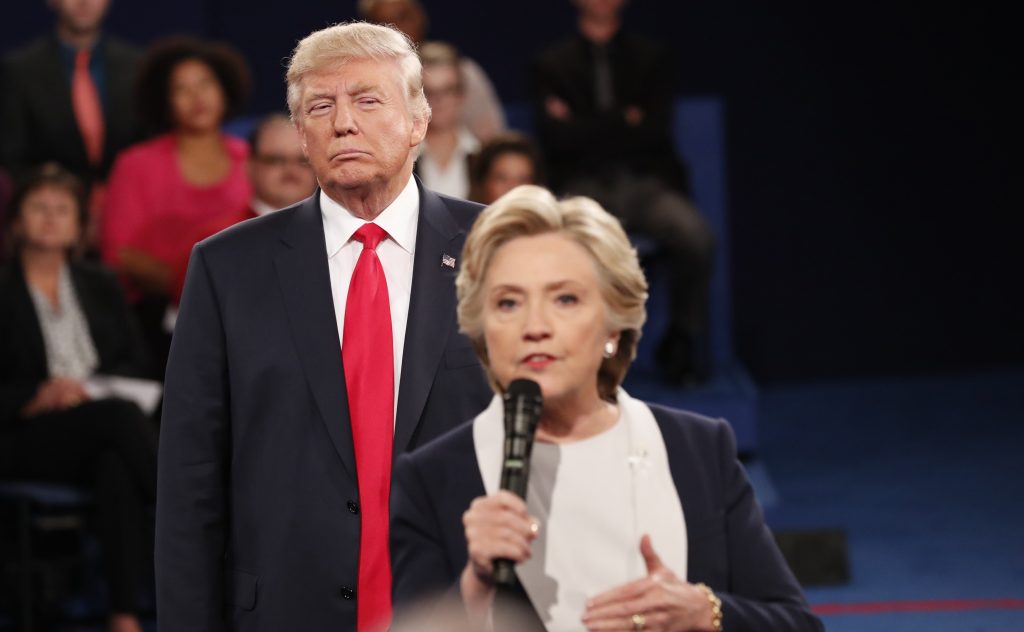