In the second presidential debate between Hillary Clinton and Donald Trump, moderators asked a question based on WikiLeaks documents released Friday — to which both candidates responded. The leaked emails had included excerpts from Hillary’s paid speeches to Wall Street in which she reportedly said “You need both a public and a private position on certain issues.”

“As I recall, that was something I said about Abraham Lincoln, after having seen the wonderful Steven Spielberg movie called Lincoln. It was a master class, watching President Lincoln get the Congress to approve the 13th Amendment. It was principled, and it was strategic. And I was making the point that it is hard sometimes to get the Congress to do what you want to do, and you have to keep working at it.” Clinton said she had been describing the 2012 movie Lincoln, “And yes, President Lincoln was trying to convince some people, he used some arguments, convincing other people he used other arguments. That was a great — I thought, a great display of presidential leadership.”

Citing intelligence reports, Clinton also said “Putin and the Russian government are directing the attacks — the hacking on American accounts to influence our election…for Donald Trump.”

Donald Trump responded and blamed Clinton that “she got caught in a total lie. er papers went out to all her friends at the banks, Goldman Sachs and everybody else, and she said things — WikiLeaks, that just came out. And you lied. Now she’s blaming the lie on the late, great Abraham Lincoln. That’s one that I haven’t heard.”

“But as far as other elements of what she was saying, I don’t know Putin. I think it would be great if we got along with Russia, because we could fight ISIS together, as an example — but I don’t know Putin. But I notice any time anything wrong happens, they like to say, ‘The Russians are…’ She doesn’t know if it’s the Russians doing the hacking. Maybe there is no hacking. But they always blame Russia. “ said Trump. 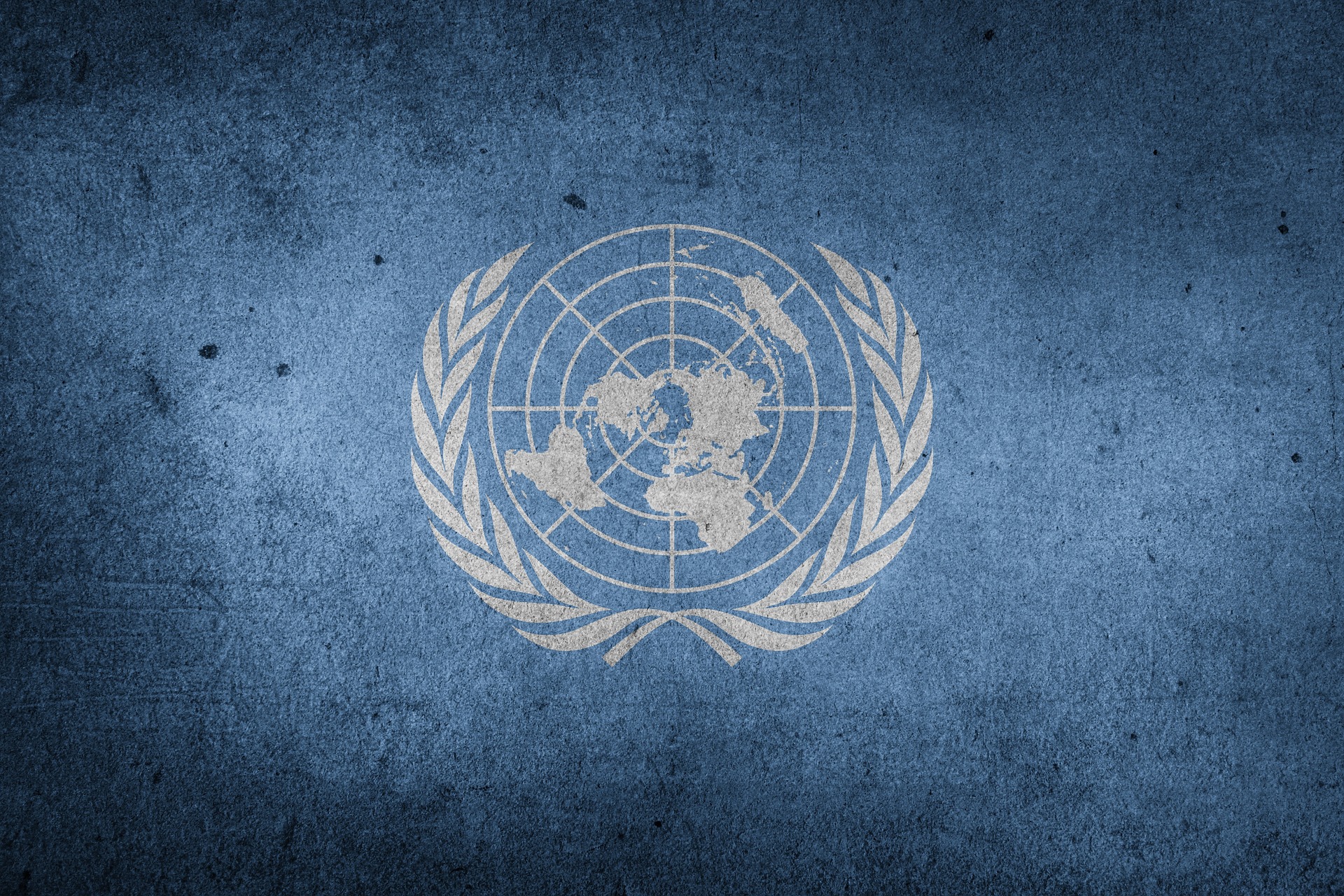 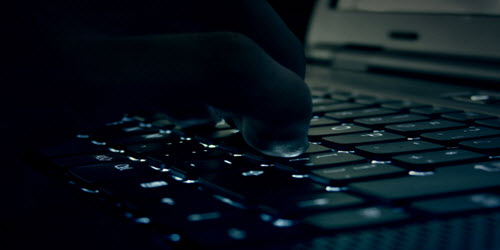 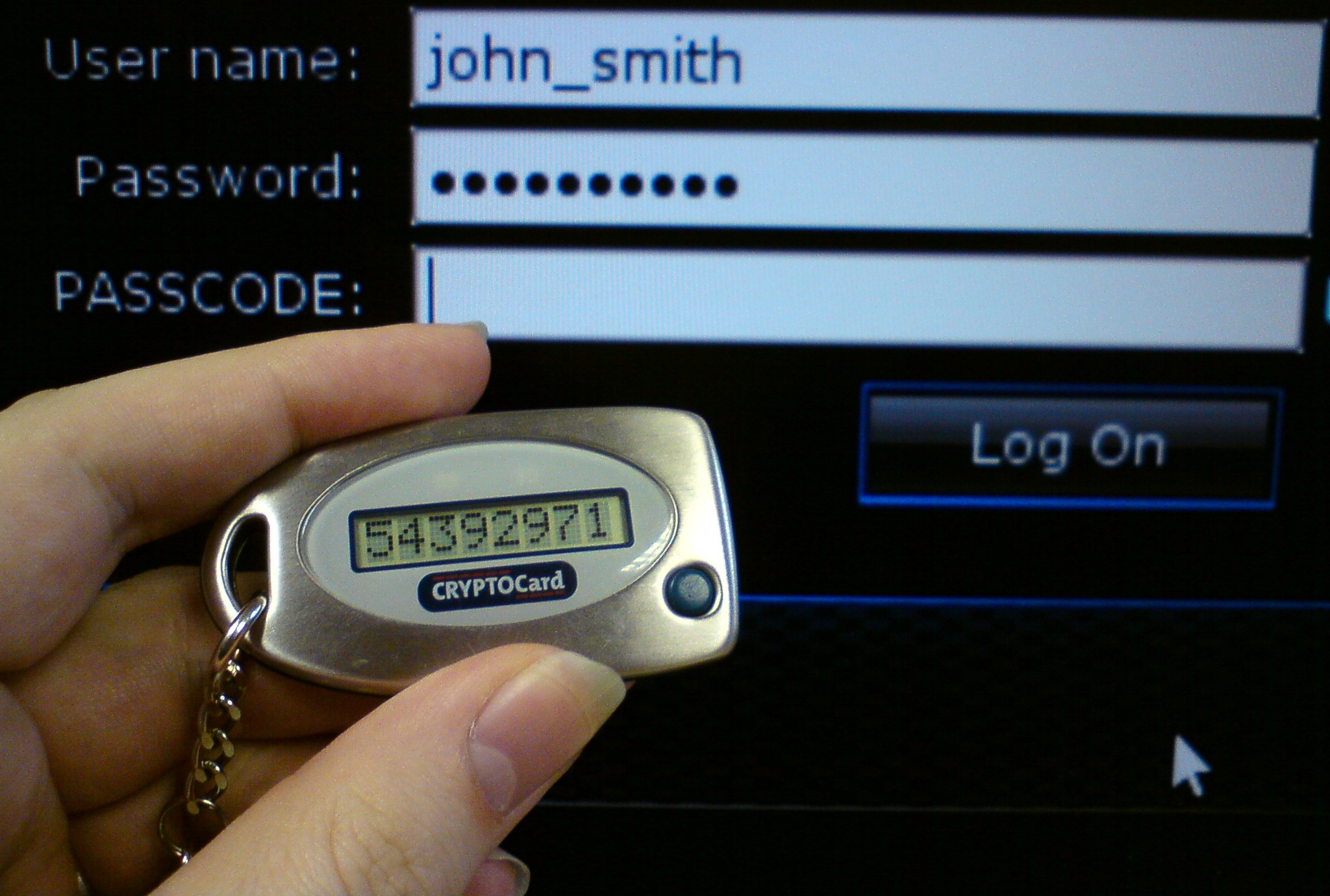 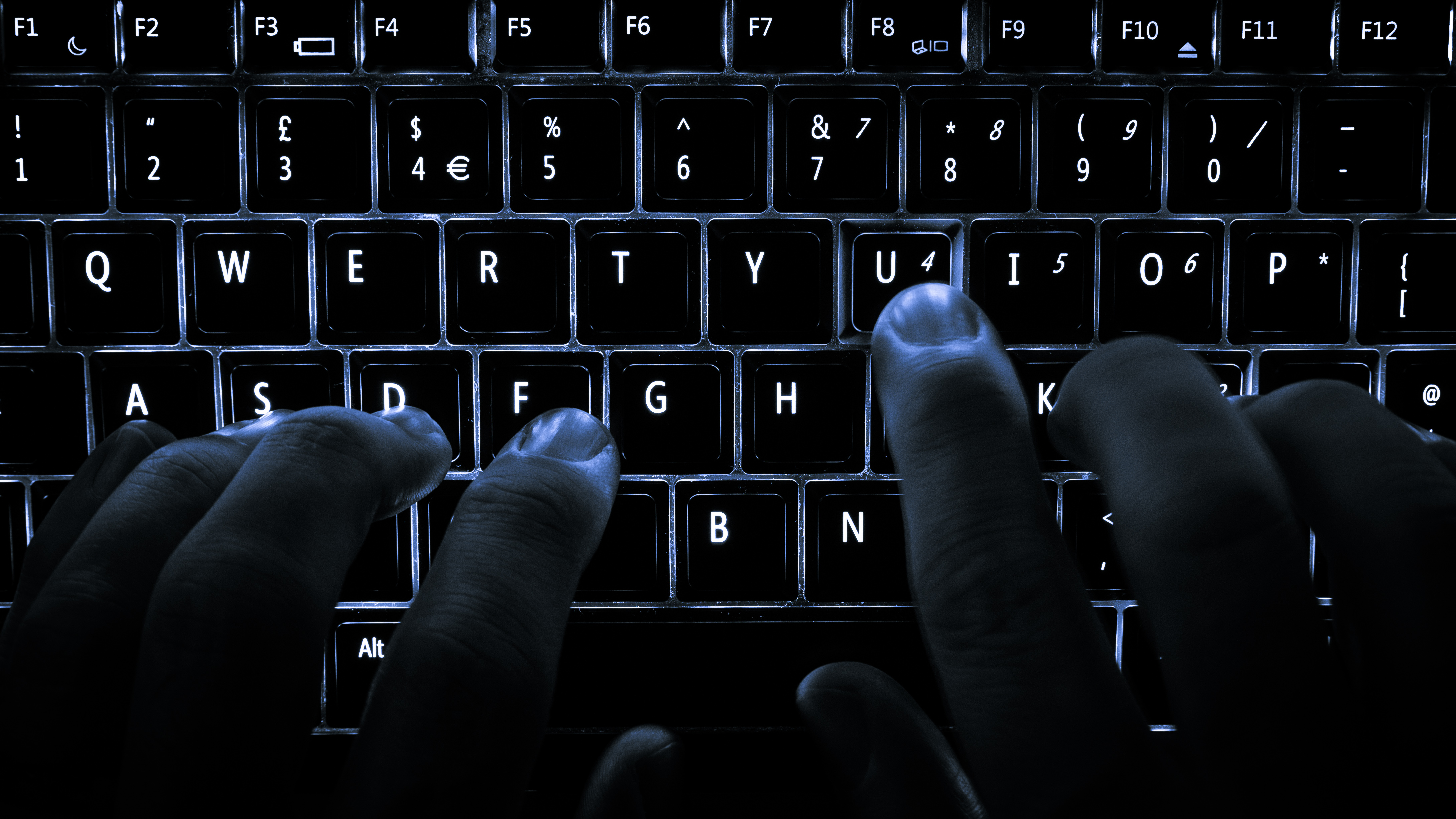