Back in November 2014, one Georgia Tech student decided to perform a prank ahead of their football game against their arch rival, the University of Georgia. The student, Ryan Gregory Pickren, performed a cybercrime by hacking into their arch rivals website and putting the following message as a calendar reminder, ‘Sat November 29, 2014 / 12:00 pm / Get Ass Kicked by GT.’ The prank was, according to his grandfather, the best prank ever. 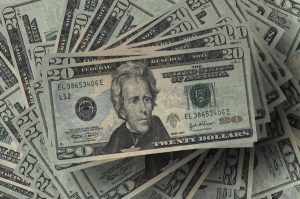 However, under Georgian law, what he did is an offense that has a maximum punishment of 15 years and $50,000 fine. Pickren fortunately only did twelve months of community service with a non profit that helps other non profit organizations technology wise. He also had to write an apology to the University of Georgia. 2 years later he is now clean and he says he does not have a record of arrest and indictment.

For Pickren, the hacking adventures have now turned into a money making mission. According to reports, Pickren is officially the number one most successful contributor to the Bug Bounty Program run by the United Airlines Company.

The program was launched back in May 2015, and one of the offers for the hackers who disclose cracks in the systems include 1 million free miles. The hackers can also search for flaws in the websites, apps and the databases. However the company warns that they can not get onto the onboard systems, nor can they mess with the aircraft systems such as the inflight Wifi.

The bug bounty program for the airline actually started earlier as they faced a security risk with a security researcher who boarded the airline and boasted that he could make the system deploy oxygen masks from his laptop.

Pickren notes that his love for hooking and pulling apart the United Airlines onboard systems, and his out of state internship, had given him the chance to be a top frequent mile flyer on the popular airline. He said that he had started working with United Airlines because he needed frequent flyer miles so that he could go back to his state to see his girlfriend, as his internship was outside his home state. He finally saw the fun side of looking for bugs and therefore kept on at it.

Pickren has so far been rewarded with up to 15 million frequent flyer miles by United Airlines. Since each mile is valued at $0.02, the total worth of his miles can be up to $300,000. He mentioned that he had donated some of his flying miles, 5 million miles, to his former school, which means groups such as Engineers Without Borders can make use of them. He professed of his strong love for his school, calling himself a passionate rambling wreck, the school name for its students. 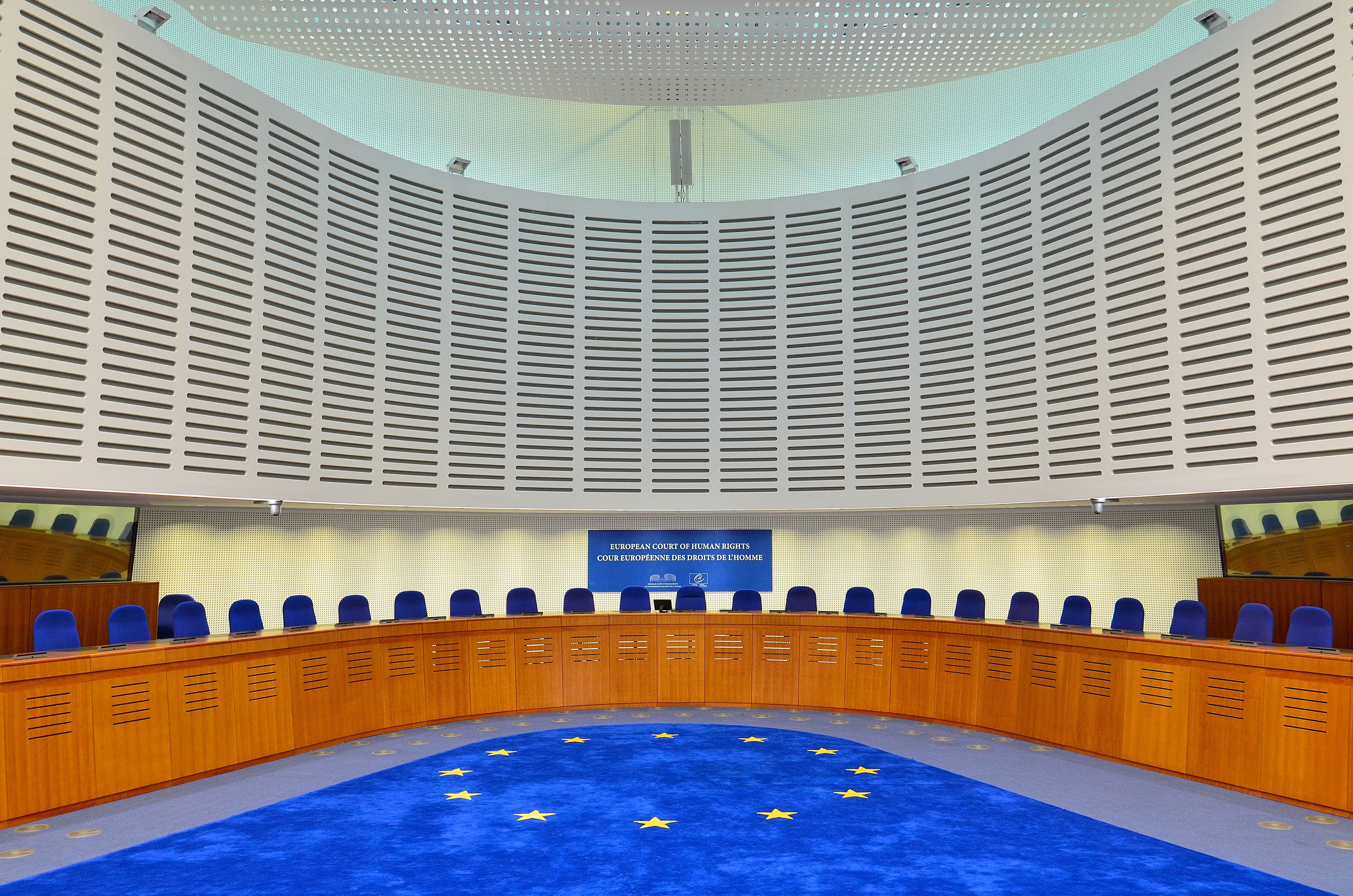