Popcorn Time was released in 2014 and despite some legal issues that forced the original developer to abandon the project, it is still possible to find other versions that offer the same functionality. The main appeal of Popcorn Time is that this open source platform give users the possibility of streaming content, which removes the hassle of waiting for the content to be downloaded. You can watch TV shows and movies instantly, instead of having to allow some time for the full download to be completed. Popcorn Time works using P2P file sharing protocol to support the streams. The problem is that this raises concerns as it can put you at risk of being targeted by copyright infringement notices and other issues.

If you decide to use Popcorn Time, it is very important that you protect your privacy with the help of a VPN. Using a VPN while you are streaming content with Popcorn Time, will allow you to keep your identity hidden. This is because a VPN masks your IP address, which is one crucial piece of information that can be used to trace you. What others see instead of your IP address is the one of the VPN server you are connected to. And that is not all, a VPN also encrypts your internet traffic, preventing others from seeing what you do when you are online. The websites you visit, the content you watch, your conversations and everything else is secured.

Since Popcorn Time is a convenient option for anyone who wants to stream TV series and movies, many people are looking to access this platform from different devices. PlayStation 3 and PlayStation 4 are two of the best gaming consoles available in the market and it is likely that many people are wondering how they can set up Popcorn Time on these devices. Unfortunately, you won’t find a Popcorn Time app that is specifically designed to be used on PS3 or PS4. PS4’s built-in browser won’t allow you to download third-party software, not to mention that Sony won’t allow an app like Popcorn Time to be used on its platforms.

As you can imagine, Sony is not too keen on allowing users to access copyrighted content through Popcorn Time and similar services. The use of applications that could infringe copyrights is against the company’s terms of service. Since Sony is behind many TV shows and movies, it is understandable that they are set to take any necessary measures to prevent people from watching content without the relevant authorization. If you still prefer to use Popcorn Time and want to set it up on your gaming PS3 or PS4 console, there is a solution. You can install Popcorn Time and Plex on your computer. Just keep in mind that as previously mentioned, using a VPN is crucial when it comes to protecting your privacy and anonymity. We recommend services like ExpressVPN, NordVPN and Private Internet Access.

How to download and setup Popcorn Time on PS3/ PS4

You can easily download and setup Popcorn Time on PS3 and PS4. You just need to follow the below steps to be able to stream content from Popcorn Time on your PS3/PS4 console.

You will see a Plex interface on PS4, open the movie that you want to watch and allow some time for it to download in the background. The movie will also show on PS4 under the Plex library. You can stream your favorite movies using Popcorn Time on PS4. 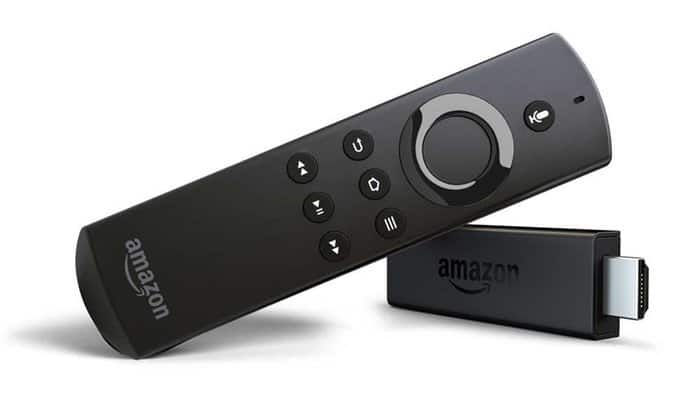 How to jailbreak Firestick 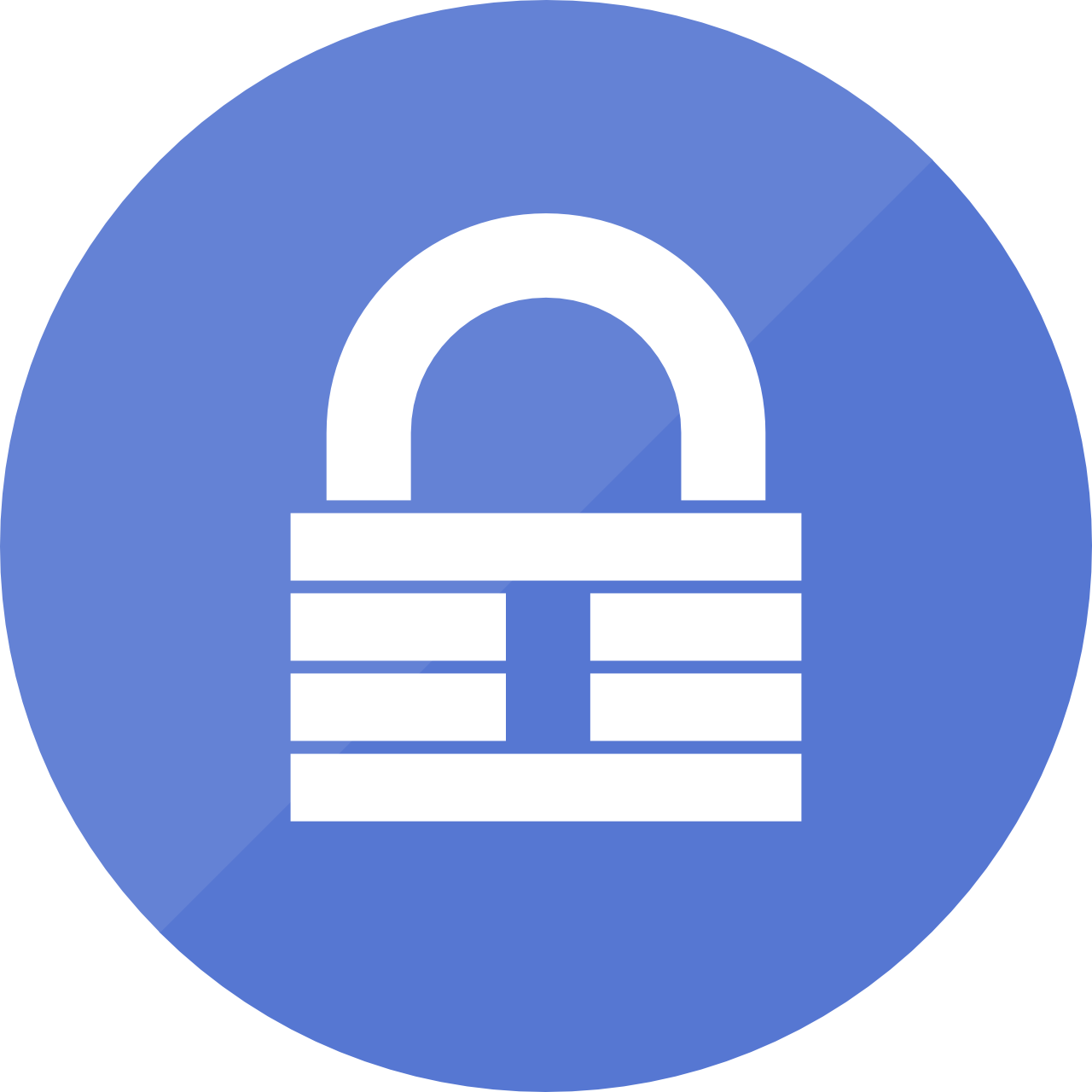 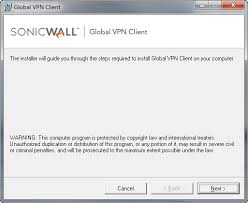 How to download and install SonicWall Global VPN Client? 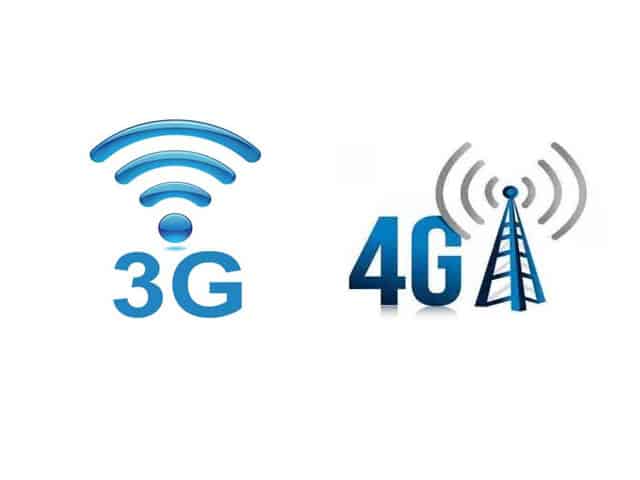