Zombies seem to be invading cinemas and TV screens, but instead of running away in panic, audiences are attracted to the movies and TV series that feature the “living dead”. One of the TV shows that demonstrates the popularity of zombies is CW’s iZombie. The creators of the TV series have been involved with previous hit shows like 90210 and Veronica Mars. iZombie is loosely based on the comic book series of the same name published by DC Comics (Vertigo) and created by Michael Allred and Chris Roberson. The third season of iZombie premiered a few weeks ago and it promises to bring a lot of entertainment, including unexpected love triangles and more intriguing cases for Liv, the main character of the show.

Although fans of old school zombie movies may feel disappointed by the way in which iZombie portrays the living dead, the show has managed to combine comedy, horror, drama and mystery in an fresh, interesting way. In addition, many critics have praised its satirical take on modern society. The series has received positive reviews and although the second season didn’t have as many viewers as the first one, iZombie is still one of the most popular shows of The CW. Fans of the show would probably want to catch up the latest episodes, even when they travel abroad. The problem is that while it is possible to watch iZombie online, The CW has implemented geo-blocks that will stop you from watching the show from outside the United States.

If you travel outside the United States, or don’t live there, you will be blocked from watching the latest episodes of iZombie online. However, you can forget about the restrictions and enjoy the show, no matter where you are, with the help of a VPN services. Connecting to a VPN service that has servers in the US, will allow you to get an American IP address that will give you access to iZombie and other TV series on The CW, including Supernatural and Supergirl. In order to be able to unblock content that is only meant to be available in the US, you only need to connect to a VPN server in that country to change your virtual location.

While a proxy server provides good speeds and it is another option that can help you to bypass geographical restrictions by changing your IP address, in many cases it is not as effective as a VPN. In addition, a proxy server cannot protect your online traffic from surveillance, hacking and other threats. A VPN on the other hand, provides a strong layer of security since it encrypts your data to ensure that others can’t see what you do on the internet. It offers privacy, security and it gives you the chance to bypass blocks so that you can watch any show you want, regardless of your location. The leading VPN providers strive to offer a service that is not only secure, but also fast so that you can stream content without hassle. Once you connect to a VPN server in the US, you will be able to access The CW’s website www.cwtv.com and enjoy full episodes of your favorite TV series. We recommend the below VPN services.

With ExpressVPN, you get access to secure and ultra-fast servers in over 90 countries. The service is designed to offer a high level of security, without sacrificing speeds so it is ideal for streaming content without experiencing significant delays. ExpressVPN is known for the high quality of its software and it works with all major platforms. In addition, it offers 24/7 customer support so you can get quick assistance whenever needed. Thanks to its superb performance and great speeds, it is an ideal solution for watching iZombie online.

Thanks to Buffered’s efficient performance and great speeds, you will be able to watch iZombie from outside the US. In addition, this Hungarian provider has a strong commitment to privacy. Buffered uses strong encryption to protect your data and it doesn’t keep any logs. Buffered strives to keep its network up to date to ensure that its customers can bypass restrictions and access geo-restricted content. At the moment, they have servers in 37 countries including the US. They allow up to five simultaneous connections.

PureVPN is a great solution for streaming online content thanks to its vast selection of servers and the great speed that the service provides. PureVPN has software that is easy to use, and that includes all the features needed to enjoy security and fast performance for streaming, downloading or gaming. They have more than 750 servers in 141 countries so you will not have issues to access international content. In the United States, PureVPN has servers in San Francisco, Miami, Chicago and more.

VyprVPN manages its own network of servers, which gives it more control over the speed and performance of its VPN. You can enjoy fast speeds and bypass geo-blocks to watch iZombie, no matter where you are. VyprVPN’s Chameleon technology will help you to defeat firewalls, DPI and enjoy high protection through OpenVPN protocol. Chameleon gives you online freedom, even if you live in a country that imposes restrictions on the internet. It disguises VPN traffic and makes it look like standard online traffic. VyprVPN has servers in many cities in the US including Miami, San Francisco and Austin.

How to install SportsDevil on Kodi 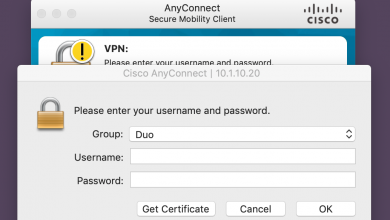 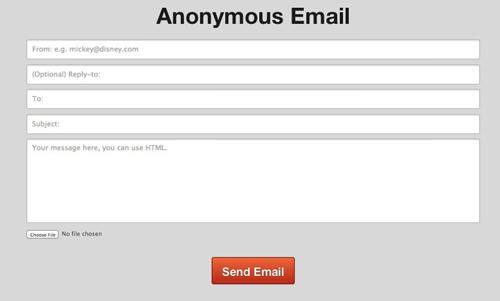 How to keep your emails as anonymous as possible 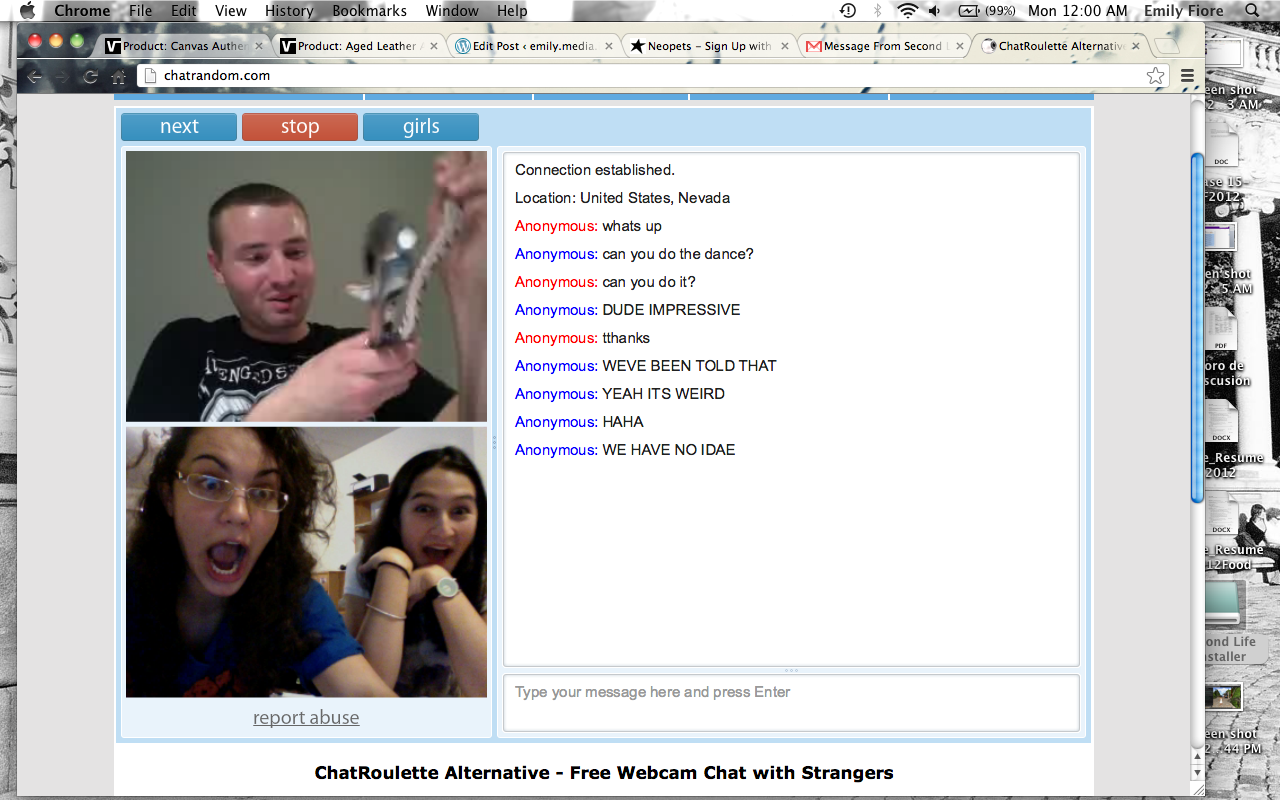