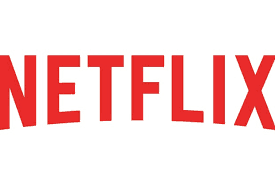 Since Netflix launched its service globally, it has earned the leading place in the online entertainment industry. This popular streaming platform offers TV shows, movies, documentaries, comedy specials from top production companies. Netflix even produces its own content and over the years, its TV series and movies have earned critical acclaim and fans all over the world. While it is possible to get a Netflix subscription pretty much in any country, there is a catch. The US version of Netflix is still considered the best option since it provides access to a better selection of content than most markets where the online streaming service is available. For instance, in South Africa it is possible to subscribe to Netflix, but if you compare the library of content that is available there and what you can find in the US version of Netflix, you will see that viewers in South Africa are at a disadvantage.

The reason why the content that is offered around the world is not the same, is that the entertainment giant has signed contracts with the production companies that own the movies and TV series that you can watch on Netflix. As part of these contracts, there are geographical restrictions that Netflix has to implement. These agreements establish that a TV show or movie can only be offered in certain countries, and to comply with them, Netflix places restrictions that prevent subscribers from watching content outside their local library. If you are in South Africa and try to access the US Netflix catalog, you will come across an error message. However, there is a way to defeat the blocks and enjoy freedom to watch anything you want, no matter where you are. In this guide, you will learn how to set up a VPN on your device. A VPN is the tool that will enable you to overcome restrictions and enjoy a wider selection of TV shows and movies on Netflix.

Once you access Netflix, the service checks your IP address and as soon as it detects that you are connecting from South Africa, it will only offer you the content that is available on the local library. However, you don’t have to settle down for the limited selection of TV shows and movies that Netflix offers in South Africa. You can use a VPN and change your IP address, so that you can enjoy more and better content. You just need to connect to a VPN server in the United States to get an IP address from that country, which will give you access to websites, apps and content available in the US. Apart from being able to access Netflix’s US library, you will be able to unblock other popular entertainment options like Hulu and CBS All Access.

What makes VPNs better than other options is that they do more than simply masking your IP address. They also encrypt your internet traffic, helping you to keep your information protected. Thanks to the use of encryption, a VPN helps you to enjoy online privacy because others won’t be able to see what you are doing. The way in which this technology works means that it is not vulnerable to DNS Hijacking and Transparent Proxies. VPN services are generally very easy to set up since they have apps for most leading platforms. While some devices don’t support VPNs, it is possible to set up a VPN on a router, which will allow you to run the service across many devices including Chromecast, Amazon FireStick, Blu-ray Players, Apple TV, Xbox, Smart TV and Roku. While encryption can make your connection slower, some VPN services that are able to minimize the impact on the speed. There are many VPN services available, but to get the best and most secure streaming experience, it is important to choose a fast, effective VPN. It should be noted that not all VPNs can bypass Netflix’s geographical restrictions

Netflix is focused on preventing subscribers from bypassing their geographical blocks. This is why this online streaming service has technology in place that can even detect when a VPN is being used. As a result, many VPNs don’t work when it comes to unblocking Netflix’s US library from outside that country. However, there are some providers that have managed to overcome the restrictions, using advanced technology and updating their servers on a regular basis. One of the best options to defeat restrictions and enjoy access to US Netflix from any location is ExpressVPN. This provider is constantly updating its network so if a server is blocked by Netflix, a new one is made available so that customers can connect to it and get around the restrictions. ExpressVPN is perfect for streaming thanks to its fast performance. This provider has servers in over 90 countries and in the United States, they have several options available. In addition, ExpressVPN doesn’t keep logs of your online activities.

You can get around Netflix’s restrictions in South Africa with the help of Smart DNS proxy. This a simple solution to unblock US Netflix and enjoy content as if you were in the United States. Smart DNS proxy allows you to get access to content that is not available in South Africa and at the same time, you can continue accessing websites and content that is only offered there. With the same Smart DNS configuration, you can enjoy services in the United States, Canada, United Kingdom and more. The main advantage of using a Smart DNS Proxy is that it doesn’t affect the speed of your connection.

You can stream media content and play games without worrying about slow speeds or geographical restrictions. Smart DNS proxy can be set up on any internet enabled device. One thing to keep in mind is that Smart DNS proxies can be affected by DNS Hijacking and Transparent Proxies. If your ISP has implemented these practices, you won’t be able to use Smart DNS to defeat restrictions. Netflix is more likely to be able to block Smart DNS proxies with the help of its filtering technology. Plus, Smart DNS proxy doesn’t protect your internet traffic with encryption, which means that it is not a good option if you also want security for your connection.

How to get unbanned from Omegle - VPN for Omegle

How to fix NordVPN connectivity issues 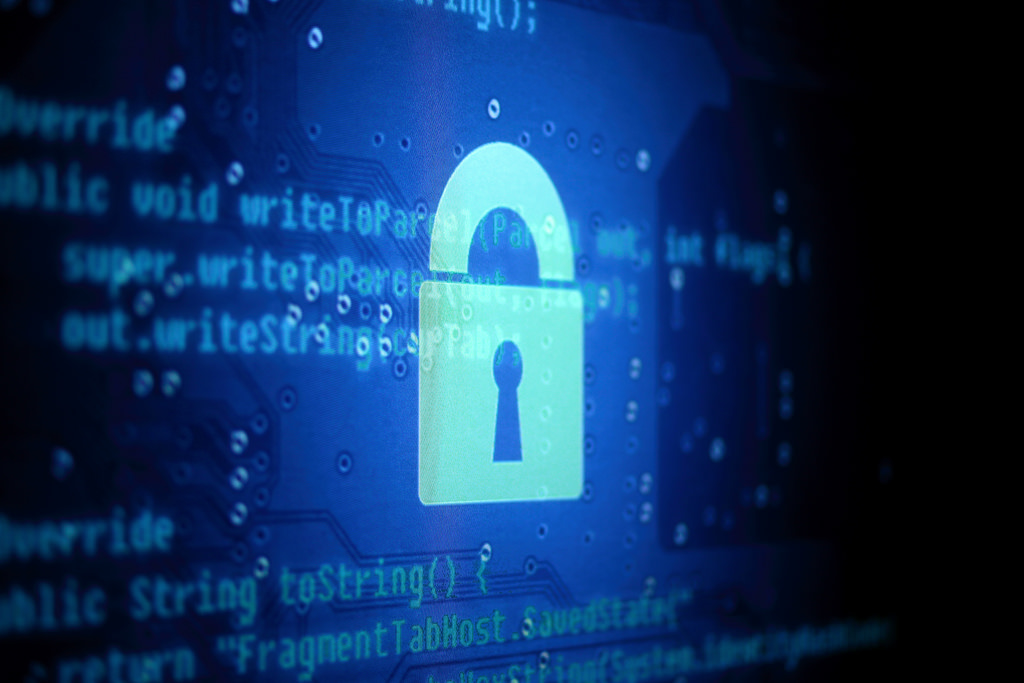 How To Setup a VPN for Apple TV 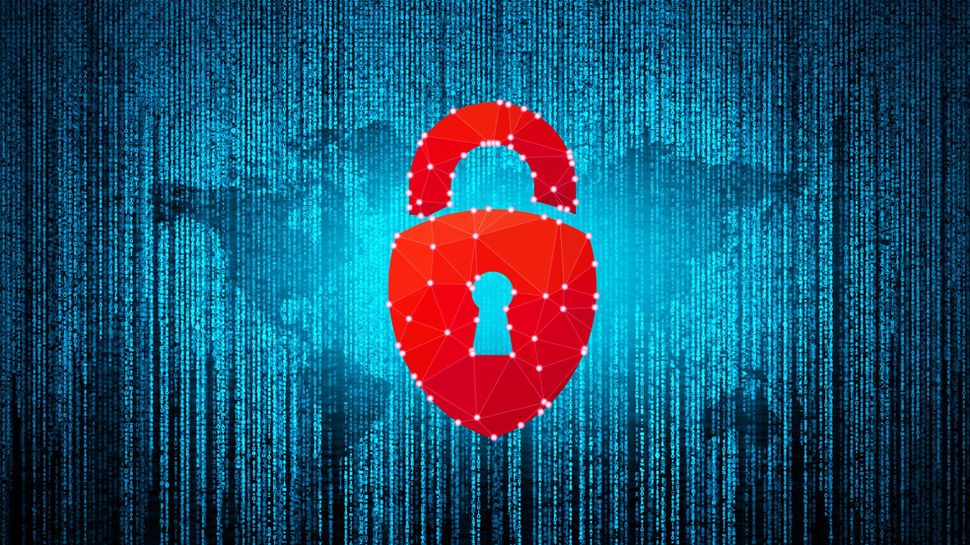