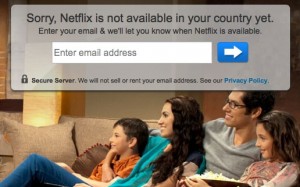 A company that’s made colossal achievements based on innovative media delivery options is now cracking down on some types of routine security setups on the Internet, including virtual private networks, in the general interest of keeping tabs on users.

New reports show how Netflix is playing around with lockouts and special treatment for VPNs and proxies. The activity appears to be spotty enough to be speculative, with experts chiming in on why the company would want to take this approach, since it will alienate some users. Earlier in the year, we had reports from Netflix saying the company wasn’t pursuing VPN or proxy users “any more then normal” – even though third parties saw a lot of their customers complain about error messages for VPN users.

The consensus is that Netflix is tightening up on VPNs and proxies because it wants to know specifically where each user is located in the world. Netflix offerings change according to the country of residence of the customer, and this is at the center of the argument for forcing users to make their locations transparent.

Generally, it seems that Netflix is simply asking people to give them the geolocational data so that they can try to minimize piracy that happens across international lines. And Netflix isn’t the only company to pursue this kind of strategy – for example, tv provider Hulu has similar types of security structures in place to foil international piracy efforts.

The Studios Strike Back

Although individual Netflix customers may see the company’s actions as punitive, some insiders are suggesting that it’s not Netflix that wants the location data per se, but its “customers” on the other end of the line — the major studios cranking out all of this popular and desirable media.

Why would big media companies care what country someone is in?

To answer this question, you need to go no further than the types of vibrant outdoor bazaars found in countries all over the world, including areas of Latin America, and many average neighborhoods across Western and Eastern Europe. In America, you don’t buy your movies and music on the street from bootleggers, but in the rest of the world, Hollywood fare and other American media is being consumed at an enormous rate through these kinds of black-market enterprises. That’s just one reason why having the user’s country codes in place helps streaming media companies to fight back against piracy.

As for who’s most likely to win this media war, surveys of some Netflix customers are suggesting that a lot of them will simply switch to torrent streaming or file sharing systems if the suppression of tools like VPN doesn’t abate soon, or if the situation gets worse. Business gurus talk about the Netflix business “showing its age” and how the company needs to diversify and innovate now, to keep up with all of those new streaming services out there, and make sure it doesn’t become the next Blockbuster. It’s unlikely that Netflix will aggressively try to block VPN use on their network. You can still use many VPN services for unrestricted Netflix access at this time. 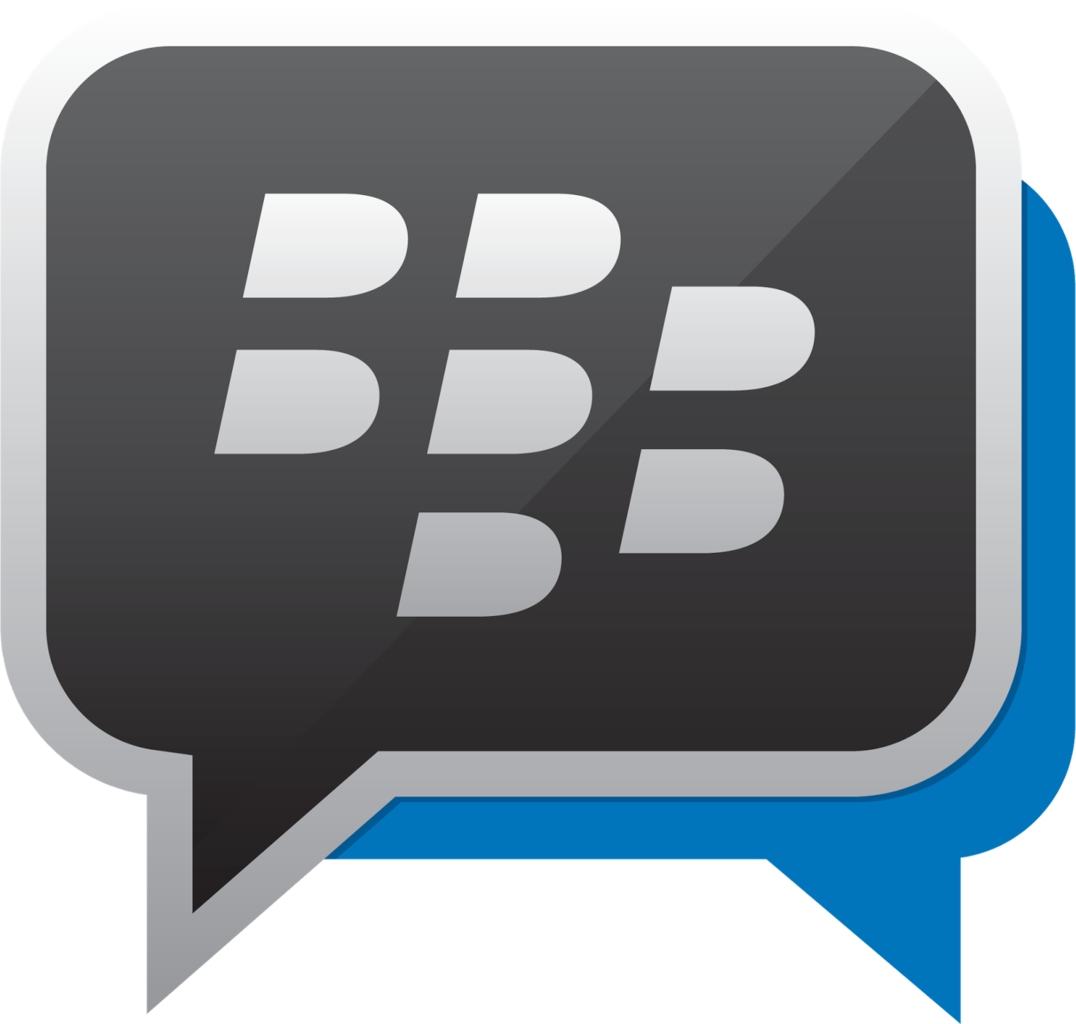 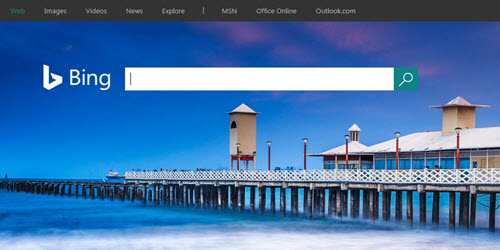 Check Also
Close
Follow Us
Contents hide
1 Streaming Media Company Views VPN as an End Run Around Data
2 Where Are You?
3 The Studios Strike Back
4 Why would big media companies care what country someone is in?
5 The Fallout
Facebook Twitter WhatsApp Telegram
Back to top button
Close
Close
Close
Close
Log In
Exclusive Offer: Get a 49% Discount off ExpressVPN   Get This Deal