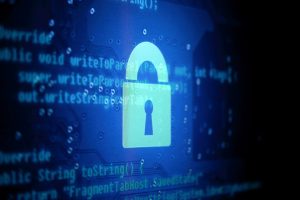 In the ‘land down under,’ they’re getting ready for possible new laws changing the rules on how citizens can access international digital content.

A bill called Copyright Amendment Bill 2015 was introduced in Australian Parliament last month that would facilitate various copyright holders, including major media studios, asking the government to crack down on sites designed to pirate audio or video content.

As for who’s behind the legislation, reports show that companies like Sony are asking for harder rules on proxy networks and other systems that shield geolocational data and IP addresses. These companies say that they’re aiming at file sharing or torrent sites, but there’s a problem — the new legislation could also target things like VPNs that are simply set up to allow customers to get better access to international content.

All of this has generated a major debate over how far intellectual property rights should go, and whether new rules will actually be used to protect copyrights, or whether they will have unintended consequences. Advocates for those using VPNs and proxies suggests that the new rules would be the equivalent of “trade barriers around Australia” and that they would “lock people into local markets,” pointing out that VPNs have many legitimate uses, and that in some ways, it seems unfair to use these kinds of blanket rules that would sweep VPN users up in the dragnet.

Lots of people use a new service called Hulu to access yesterday’s American television shows, and that includes a lot of customers outside of the U.S.

Americans use Hulu to catch up on missed shows with on-demand viewing, or to cut the cord on traditional cable, but for Australians, this is the only way to see some of those shows coming out of a country with a rich history of desirable programming. So Australians sign up by the thousands to use VPN networks to get around your location rules, so that they too can be Hulu customers.

Now, Hulu has also started locking out these VPN and proxy sites, so that uses get error messages telling them they should be accessing the platform a different way. But today there is not a Hulu service specifically for Australians. The Sydney Morning Herald has speculated on whether such a service will be forthcoming, and how the media company is going to deal with the big demand from continents beyond North America.

A lot of these new debates are setting us up for even bigger issues on whether content should be protected, or free. The use of relatively innocent VPN services to get access to international data is going to be part and parcel of the dynamic and fast-changing media and technology world that we live in — so look for new legislation to go through Australian courts, and what it will mean for international media trade.

If you’re in Australia and looking for a great VPN, check out our top picks here. 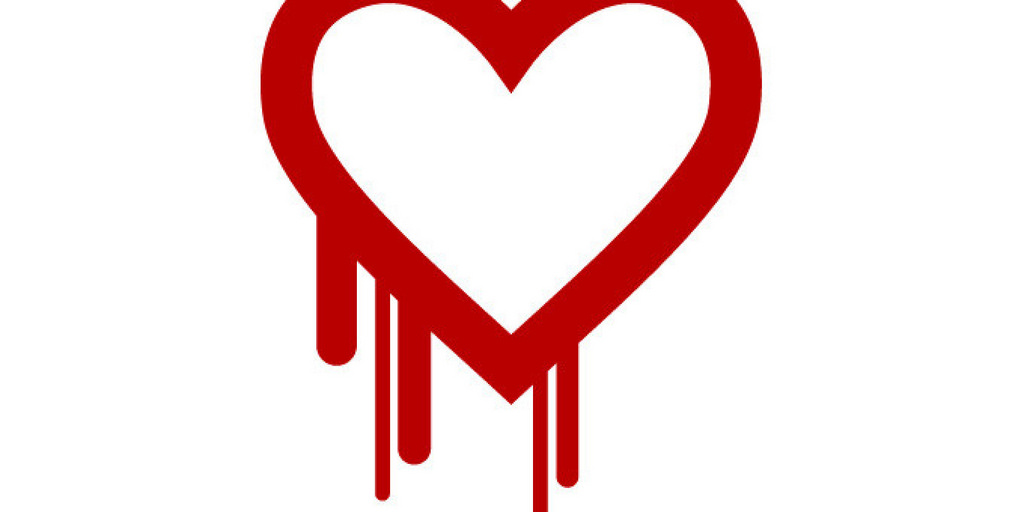