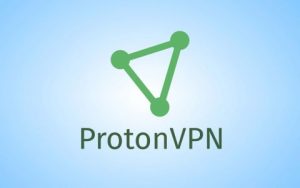 ProtonVPN, Switzerland based VPN service provider has recently announced that they have transformed their apps to open-source and audited. This news is not a surprise as those who have been with ProtonVPN have been and is familiar with the values that the company have.

When ProtonVPN launched back in 2017, ProtonVPN ensured its subscribers of its transparent, ethical and secured services. These values that the company has promised and marketed are still being implemented and kept up to now which has made this VPN service provider one of the most trusted brands.

Though ProtonVPN is at its best when it comes to their services, it also encounters some challenges and problems. One of the issues that ProtonVPN is facing is its proneness of containing malware which we all know could lead to grave security threats. Though this is the case, these threats have been addressed by the mentioned VPN through its strict no-logs policy and being under the jurisdiction of Swiss privacy law itself. However, the VPN service provider wants to take its precautionary measures further by taking another step towards open-source. This way, it is easier to address daily security threats and at the same time it ensures its subscribers stronger security level.

With this change, you might think how it will affect you as a subscriber or user of this VPN, right? This was explained by the founder of Proton Technologies, Andy Yen. According to him when you connect to a VPN, the connection between your device and VPN server will automatically be encrypted. Hence, it will be protected from any local network surveillance. Your DNS lookups, names of the websites that you have visited will also be protected. In addition to that, your IP address will be masked as well. In other words, your identity, data and location will be kept private and will be protected. Though this is the case, however, your VPN service provider in return becomes your ISP which in it could see your IP address, browsing activity and even your location. This reason alone is why it is very important that you choose a very trustworthy and reliable VPN service provider.

With open-source, security features are reviewed or audited continuously by security researchers and global security community. Thus, you could be assured that the likelihood of mistakes or loopholes aren’t very high.

In the press release that ProtonVPN made, they mentioned that their company has invested in in-depth security audit. Previously, ProtonVPN’s auditors were Mozilla, who ensured that the company’s organizational structure policy implementations are in place and are in accordance to

its necessary requirements. Currently, ProtonVPN has contracted one of the leading security firms, SEC Consult to take over the task of auditing. 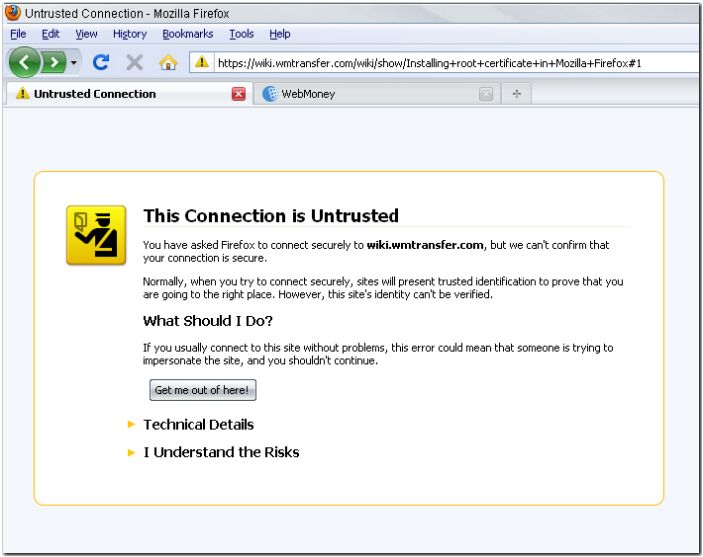