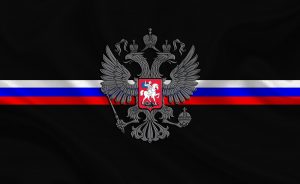 It looks like the Russian government is headed toward imposing some more heavy-handed policies toward free speech on the Internet, within its national jurisdictions. The country’s government has forewarned blocking large US internet websites and services if they cannot reserve the right to identify individuals and bloggers.

Critics of current Russian policies point to a new “law on bloggers” where those with over 3000 readers have to register themselves with the government. Violators will face huge fines and possible suspensions of their sites.

This arbitrary and silly rule is just one indicator of how the Kremlin may want to advance its reach over the Internet habits of its citizens. There are also reports of another law in the works that will lead to more effective government blocking of sites related to political activism, which again, infringes on those basic rights valued in a democratic society.

Part of the background here is Russia’s distrust of the Internet, and of many of the new tech companies enabling global digital interactions today.

Part of the news that’s coming out about the Russian government’s position on the Internet and social media is that Russian officials see companies like Google, Twitter and Facebook as inherently biased towards the U.S. There is evidence to support this feeling, with documented proof that these companies are largely giving in to American requests for data, while they are much less likely to accommodate any requests from Russia. But the Russian prickliness over this supposed misses the point — that these companies should not be giving out data to governments in anything other than the most serious and extreme cases, and that the global trend of surveillance is growing more extreme at an alarming rate.

We may not be back to Khrushchev pounding his shoe on the table, but with this issue becoming a bellwether for US/Russia relations and the place of Russia’s nascent democracy in the modern world, there’s lots of attention on how the former Soviet Union’s leadership will move forward in engaging with the Internet and its set of entrenched digital services that, regardless of any one government’s policies, are here to stay.

As elsewhere in the world, Russian citizens can use technologies like VPNs or web proxies. They can use Tor or other services to abstract or shield their Internet activities, and they can advocate for more of a neutral government handling of public Internet real estate. But the bottom line is that Russia seems willing to move aggressively on activities to either restrict or surveil social media and other parts of the Internet to suit their purposes. That’s something everyone should know about and understand as the world moves forward in a heavily digital age, where how we use technology is starting to matter more and more in our lives.

If you live in Russia or are heading there, why not read up on the best VPNs to use for Russia.

Why You Should Not Use Hola VPN - Free or Paid! 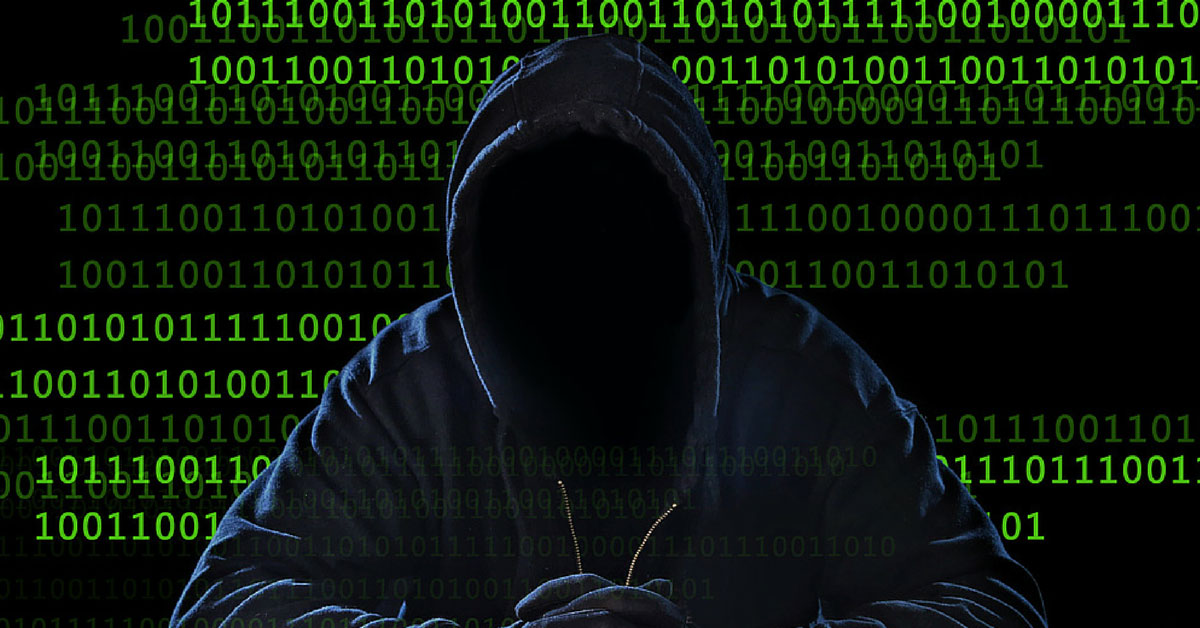