Though Whatsapp has met extreme success and popularity, it has been acquired by Facebook and this leaves many of its users looking for alternatives to replace their once-favorite service. Although in my opinion, I was never all that impressed by Whatsapp because it didn’t provide fantastic security. Instead of using this application now, it would be more favorable to switch to a secured and encrypted chat messaging service. Once you find one you love, it doesn’t take hardly any time at all to get your friends to use it too. In fact, all it takes is one mass text update to your friends to tell them to switch to a more secure platform.

You see, mobile apps that are used for messaging frequently are utilized to send information that is personal or sensitive in nature. As such your service should provide you with end-to-end encryption to ensure that no one but the intended recipient can open and read the message.

But which one should you turn to? There are so many competing messaging services that it is easy to become confused very quickly.

Telegram is the first alternative that I would recommend to you because it covers all of your bases. By providing you with end-to-end encryption, you don’t have to worry about hackers or the government stealing and reading your messages. In fact, it has a feature called “secret chat” that will destroy messages after they have been delivered. This will help perform a little housekeeping so there is one less record of your messages in case your phone is stolen or hacked into. The company is so confident of their encryption algorithm that they have created a prize worth $200,000 to the first person that can successfully break their application’s encryption.

Their encryption algorithm is actually based on the revered and immensely secure AES-256 and RSA 2048DH algorithms. Every conversation you have is encrypted with these protocols, and the secret chat feature will encrypt your conversation and destroy it from the company’s storage servers after the messages have been received.

Surespot is a similar alternative that works in much the same way as Telegram. It allows you to send encrypted multimedia messages that can contain audio, images, and text. However, the encryption with this application is a little different than the previous example. It offers AES-GCM-256 encryption and keys that are made with 512-bit ECDH. Again, only the receiver of the message can successfully decrypt the message. 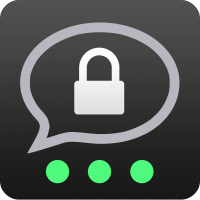 Threema also makes a great replace for Whatsapp given that it provides security for your messages. The only real downside is that it isn’t free to use – which is a huge bummer. But don’t think that because it is a paid service that it is declining in popularity. It allows multimedia messages and encryption just like the other services, but it also provides features that allow you to sync contact lists. For these reasons, this app’s popularity blew up in Germany and made it one of the top paid apps after the acquisition of Whatsapp. 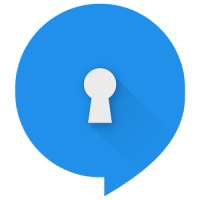 Last but not least is formerly known TextSecure, now called Signal, which offers similar encryption services as the other alternatives. Yet again, it encrypts your messages locally on your personal device which will make it nigh on impossible for someone to decrypt a message – even if someone takes you phone. The only downside is that it doesn’t offer you the ability to make secure voice calls, but you can use RedPhone for that function if you wish.

Tor vs VPN – which is the better option? 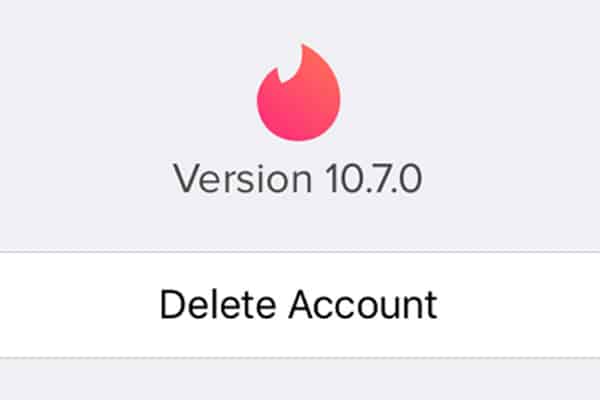 How to delete your Tinder profile? 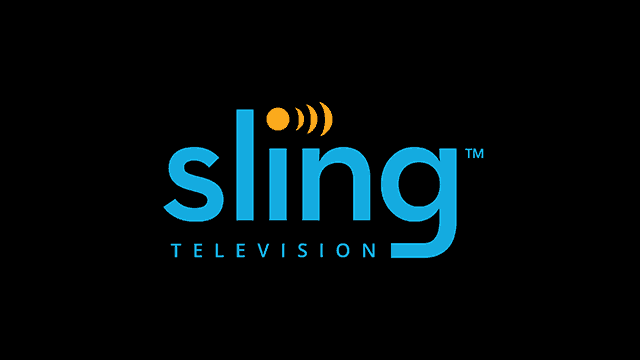 How to install Modbro on Kodi 17 Krypton 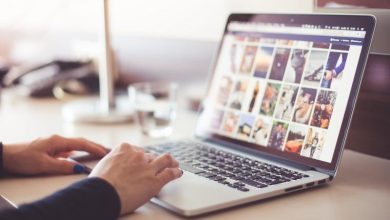