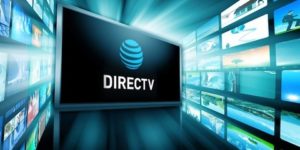 DirecTV is a popular broadcast satellite service provider with headquarters in the United States. In 2015, it was acquired by AT&T. Since many people are looking for ways to enjoy their favorite content online without having to set up a cable or satellite subscription and contracts, DirecTV offers an online streaming service known as DirecTV Now. It was launched at the end of 2016 and it features over 60 live channels for $35 USD per month. There are many other options available for streaming online content, so you may wonder if DirectTV is worth considering. DirecTV Now doesn’t require contracts, which makes it an appealing solution for cord-cutters.

The service is available on any device that can be connected to the internet and that offers video streaming capabilities. It is a good option for smart TVs, but if you have an older TV set, you can use Chromecast, Amazon Fire TV and Roku as an alternative. It is also possible to watch the content on your computer or on your mobile devices. DirecTV Now supports a wide variety of platforms including Android and iOS. You can have the service active on two devices at the same time and since there are no contracts involved, it is possible to cancel whenever you want.

DirecTV Now offers four packages. The first option is Live a Little, which offers over 60 channels for $35 per month. If you want more channels, you can go for the “Just Right” plan, which allows you to access more than 80 channels for $50 per month. Then there is the Go Big plan, available for a monthly cost of $60 and it allows you to access more than 100 channels. The most comprehensive plan is the Gotta Have it plan, which offers over 120 channels and it costs $70 per month.

The Live a Little plan includes channels like Animal Planet, A&E, BBC America, Comedy Central, Disney Channel, Cartoon Network, Discovery, History, MTV, National Geographic, Spike, NBC, Nick, Syfy, Food Network and Bravo. The Just Right Plan comes with the channels that the Live a Little plan offers, as well as others such as Travel Channel, Science Channel, ESPN News, Fuse and Sundance TV. When you get the Go Big plan, you get the same options as with the previous one, as well as extra channels like NHL, Nat Geo Wild, CBS Sports, MTV Classic, Universal Kids and BBC World News. The Gotta Have It plan features not only the channels included in the other plans, but also additional ones like El Rey and Univision Deportes.

The basic plan, Live a Little offers a selection of channels that will suit most users. If you love sports, you may want to upgrade to the plans that include more channels focused on this category. For example, Go Big comes with NBA, NHL, Olympic Channel and CBS Sports, which offer great coverage of sports events. In the end the choice will depend on the channels that interest you. If there are particular channels that you want to watch, you may want to select the plan that includes them, even if the cost is higher. You can also subscribe to premium channels for an additional fee. For HBO or Cinemax you pay $5 per month, while Showtime or Starz cost $8 each, per month. There is also a free trial that allows you to test the service for 7 days.

Is it worth the price?

Streaming services have replaced cable/satellite television in many cases. People don’t want to be tied to lengthy contracts and pay additional fees for equipment rental. Online streaming services like DirectTV Now give you flexibility to enjoy the content that you want for a lower price than regular TV subscriptions. Direct TV is not the only option available. SlingTV is a similar option that has become very popular. It is cheaper than DirectTV Now, but it should be noted that it offers less channels. The advantage of SlingTV is that it offers more customization options as you can select additional packages that include the channels that you really want to watch. That being said, DirectTV offers premium channels for a slightly more affordable price and it allows you to stream content to two devices simultaneously.

Using a VPN with DirecTV Now

At the moment, DirecTV Now is only available in the United States. Even if you have signed up for the service and have an active account, if you travel outside the US, you will come across an error message that lets you know that the service is not available abroad. The geographical blocks that prevent you from accessing DirectTV Now when you are not in the United States can be very frustrating. However, there is a way to get around these restrictions.

You just need to use a VPN service to change your location. Once a VPN service is running on your device, you can connect to a server in the US. This will give you a US IP address that will trick DirectTV Now into thinking that you are in that country, even if you are currently somewhere abroad. With a VPN, you won’t miss your favorite content, no matter where you are. A VPN also protects your internet traffic from eavesdroppers and security threats. Your data is encrypted so others won’t see what you are doing online. Here are the best VPN services for DirectTV Now.

ExpressVPN is ideal for unblocking DirecTV Now from any location and enjoying a fast streaming experience. This VPN provider stands out thanks to its impressive speeds and high quality service. You can connect to servers in over 90 countries. In the United States, they have servers in Miami, Los Angeles, New York and other major cities.

NordVPN is another great solution to bypass the blocks that stop you from accessing DirecTV Now from any location. This provider based in Panama offers an extensive network of servers around the world, including many options in the United States. In addition, NordVPN offers high security and a strong commitment to privacy.

VyprVPN is in charge of its own network of servers so it has more control over the speed and reliability of its VPN. This provider is another great option for streaming due to the fast speeds it offers and the advanced unblocking technology that it supports. You can connect to servers in over 70 global locations. In the US, they have servers in Chicago, Austin, Miami, San Francisco and more.

IPVanish is also recognized for the impressive speeds that it offers. It is an ideal solution for bypassing geographical restrictions and enjoying your favorite channels on DirecTV Now, even when you are not in the US. You can connect to servers in over 60 countries. Of course, there are multiple servers available in the US. 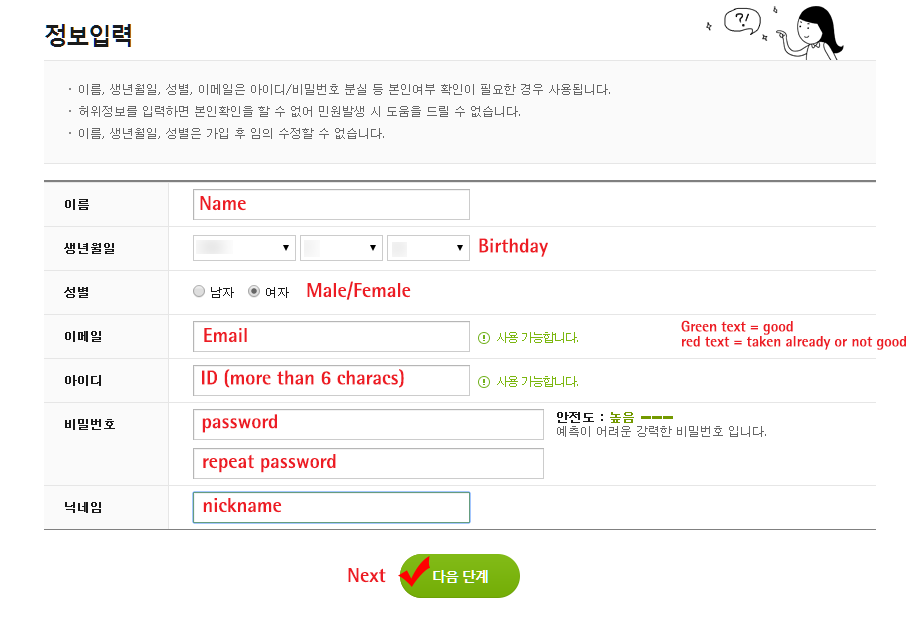 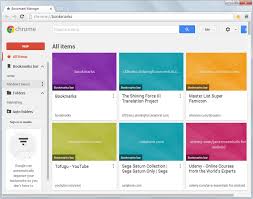 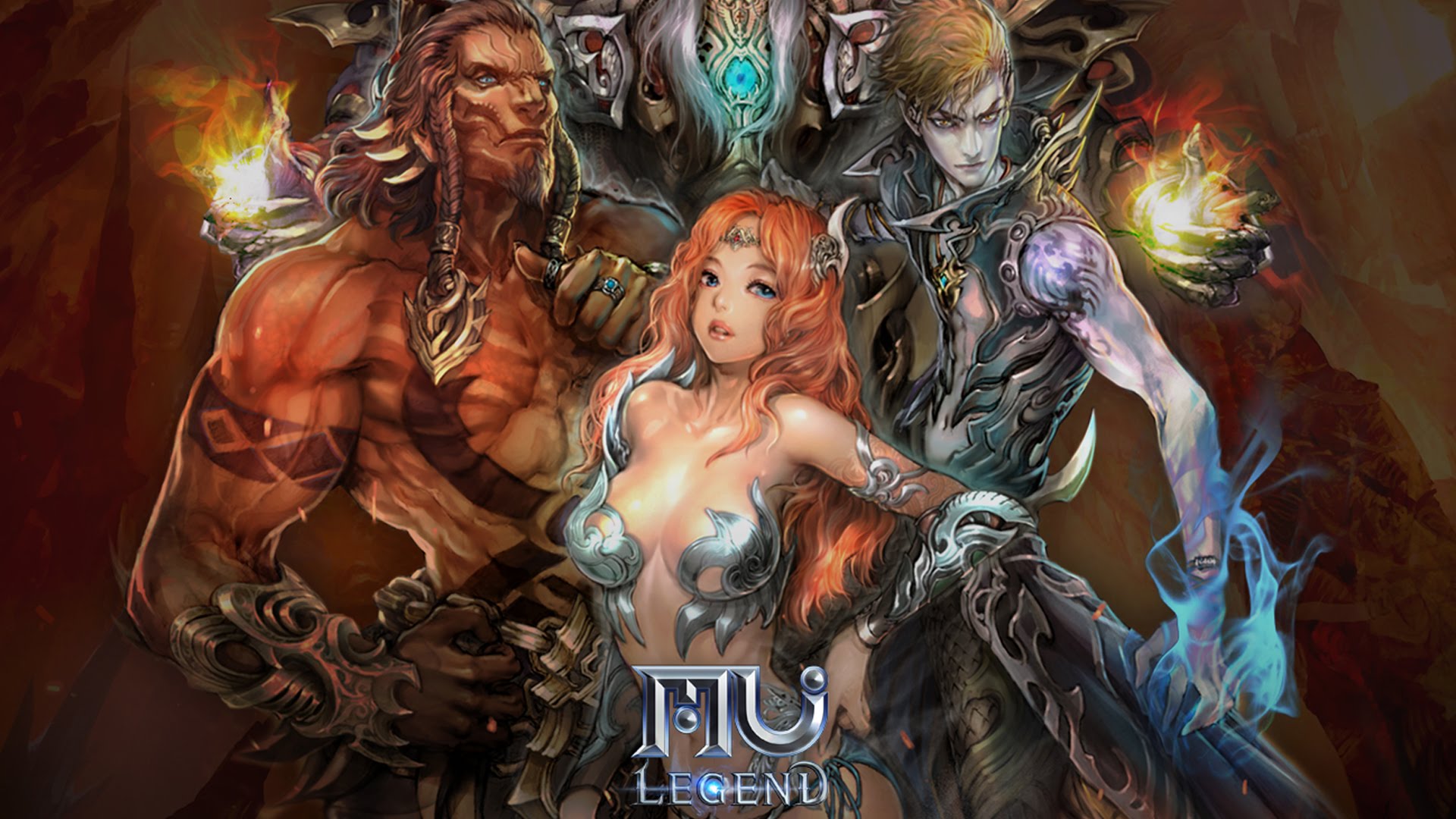 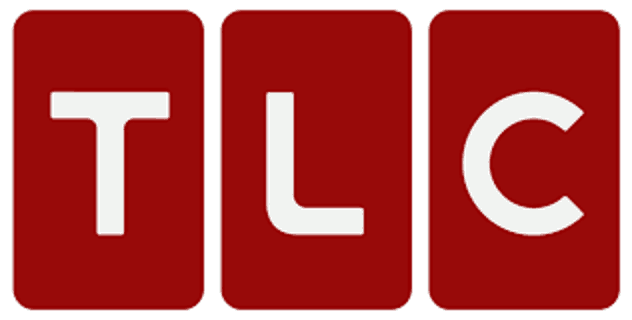 How to watch TLC Go outside the United States

Check Also
Close
Follow Us
Contents hide
1 Is it worth the price?
2 Using a VPN with DirecTV Now
2.1 ExpressVPN
2.2 NordVPN
2.3 VyprVPN
2.4 IPVanish
Facebook Twitter WhatsApp Telegram
Back to top button
Close
Close
Close
Close
Log In
Exclusive Offer: Get a 49% Discount off ExpressVPN   Get This Deal