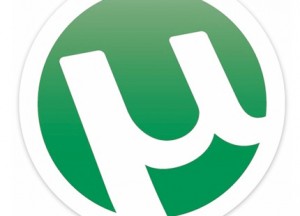 A surge of complaints from uTorrent users this week has possibly caused a large number of of them to uninstall the software, and completely ditch them for good. A recent build was installing a ‘bloatware’ miner without authorization from user, cranking up CPU and GPU use on their machines, and people quickly took notice. Bittorrent and uTorrent had recently partnered with Epic Scale, a company that generates profits by mining cryptocurrency, or other processing math mining through their partners, with the help of a software tool that users can choose to download and install in order to donate their computer’s processing power. Reports quickly circulated on Torrentfreak and PCWorld of complaints, and warning users of the hidden installs.

Somehow, be it intentional or not, the new install failed to prompt some of the users with the choice to opt-out installing the Epic Scale tool. Others reported getting the prompt each time, while some reported getting it one out of many new install attempts. One notable post mentioned on TorrentFreak, of a user returning home to find his computer overheating to the extreme due to all components being maxed out to capacity.

Eventually, uTorrent apologized for the ‘bug’ and that they we’re not aware of the problem after being unable to reproduce the issue at first. They advised that only 6% of users had been subjected to the additional install between January and March 6th 2015. They have put a hold on their Epic Scale partnership and posted instructions on how to uninstall it. They still stand behind the company and believe they are truly a charitable organization looking to do good with participating hosts. Folding (using computer processing power to solve math equations for medical research) has become a popular charitable activity since the fall of Bitcoin mining, but the way this has played out does not win them any trust from the public. At this point, it’s a take it or leave it deal where you either believe them or not.

Reddit community users have warned that uTorrent 3.4.x builds could possibly contain rootkit malware, and if true, this would mean that the only way to clean out the virus would be to completely format and re-install the OS. Another Reddit user advises to use nothing but version 2.2.2, claiming it is the cleanest client they made before it started going downhill. The executable file should be no more than 500kb.

After all this noise, many users are now asking, what’s the alternative. The past few years have welcomed many open-source clients and the two that come to mind are Deluge and Transmission. Possibly the two most popular options at the moment, but dozens of others exist. The user’s guide for Deluge show show simple the client is to configure and get optimal performance from. Having a dedicated, free of bloatware, ads, or malware of any kind is logically always a much better choice.

If you’re looking for a VPN that best suits uTorrent or P2P file sharing, check out our review of some of the best providers.

How to setup a VPN on iOS 8 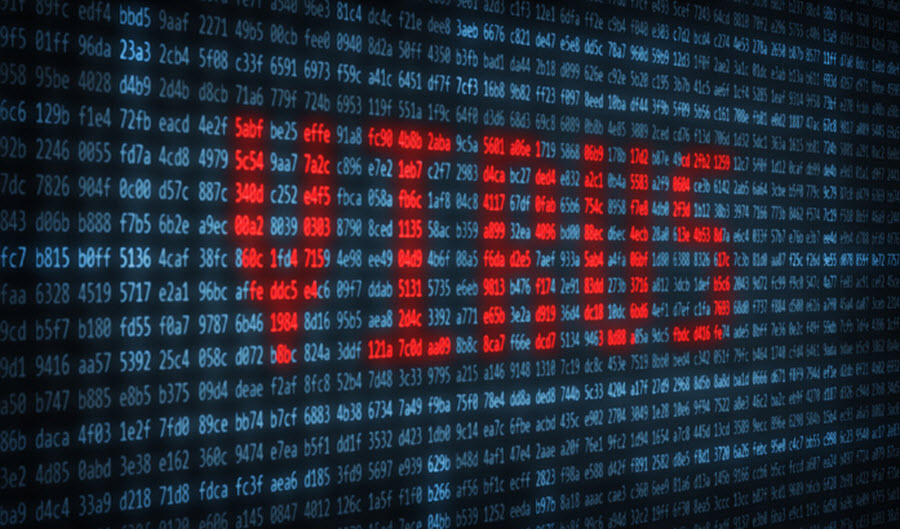