NASCAR is a legendary name in the world of racing and it has acquired cult status, not only in the United States, but also in other countries. NASCAR stands for National Association for Stock Car Auto Racing and the Cup Series takes on the most prominent level of competition. There are 36 races in the 2019 season and they take place every Sunday starting with the Daytone 500 on February 11th and closing with the Ford EcoBoost 400, which will is held on November 17th. Although the NASCAR Cup Series has become popular at an international level, watching the races outside the US can be a challenge due to geographical restrictions. Fortunately, it is possible to use a VPN to get around the blocks and enjoy the NASCAR Monster Energy Cup series from anywhere.

The most famous race of the car series is the Daytona 500, which takes place in Daytona Beach, i Florida. It usually is the first race held and it has special meaning since it is also where NASCAR is based. Daytona Beach became the premier place to set land speed records in the 1920’s and 1930’s and NASCAR can trace its roots back to the prohibition era in the United States. Back in those days, moonshiners made changes on their cars in order to avoid the police. When the association was founded, stock car racing was already taking over American culture and becoming part of it. Things have evolved, but the thrills and action of the competition are still very much alive.

One of the names to look out for in the competition is Austin Dillon, who is in car #3, a number that became legendary back when Dale Earnhardt, an impressive, yet controversial driver known as the Intimidator, who took over the #3 car between 1984 and 2001. Sadly, in 2001, during the Daytona 500, Earnhardt lost control of his car and suffered a fatal accident. His death shocked NASCAR fans around the world and after that, the number 3 car was not used for over 10 years. Then, in 2014 Austin Dillon, the grandson of the race team owner, brought the car back and while some people were not sure if it was the right move, in the end, the reality is that the car belongs to the team and not to a specific driver. Plus, the family of Dale Earnhardt supported the return of the #3 car to the NASCAR Cup Series.

After Dale Earnhardt died, the safety measures were updated and this has helped to prevent fatal crashes. In fact, Austin Dillon himself suffered a crash in the final lap of the Coke Zero 400, at the Daytona Motor Speedway in Daytona Beach, Florida. Thanks to the changes implemented since his death, he didn’t suffered major injuries and it is likely that other drivers have avoided death due to the better safety conditions that have been applied.

The races started back in February and Fox, NBC, FS1 and NBCSN are showing them in the United States. It is possible to watch them online with the help of the Fox Sports Go and NBC Sports Live Extra apps. However, if you are not in the United States, you will come across restrictions, which is why, you need to use a VPN to unblock the content and enjoy access to all the action that NASCAR offers. Before we unveil the best VPNs for watching NASCAR, let’s take a look at the schedule.

ExpressVPN is a highly respected VPN that delivers amazing speeds, high security and everything you need to enjoy the best possible experience. You can connect to servers in over 90 countries, including of course the United States. There are many options available there and you can defeat restrictions without issues.

NordVPN is another great solution to defeat restrictions and enjoy online freedom to watch NASCAR races from anywhere. This provider is based in Panama and it has a zero logs policy, meaning that it doesn’t keep records of any aspects of your use of the service. There are over 5000 servers available.

PIA is another good choice for people who want to overcome restrictions. The provider offers fast speeds and it is also very secure. You can connect to servers in over 30 countries, including many options in the United States. Private Internet Access is an affordable solution, and it doesn’t keep logs of your activities.

How to play Super Smash Bros using a VPN 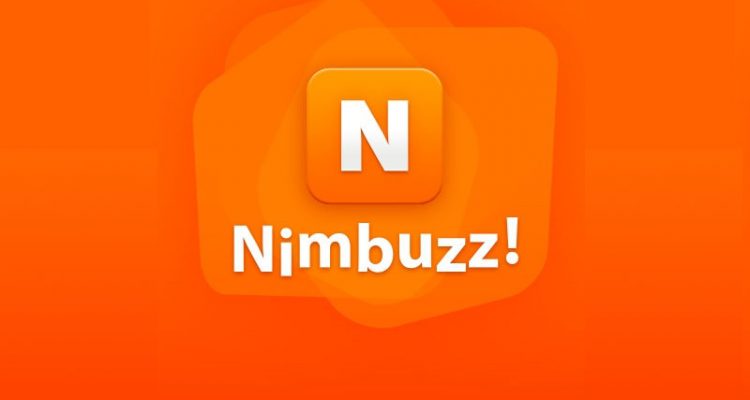 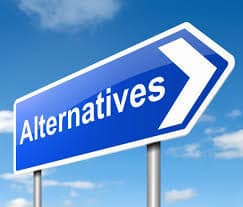 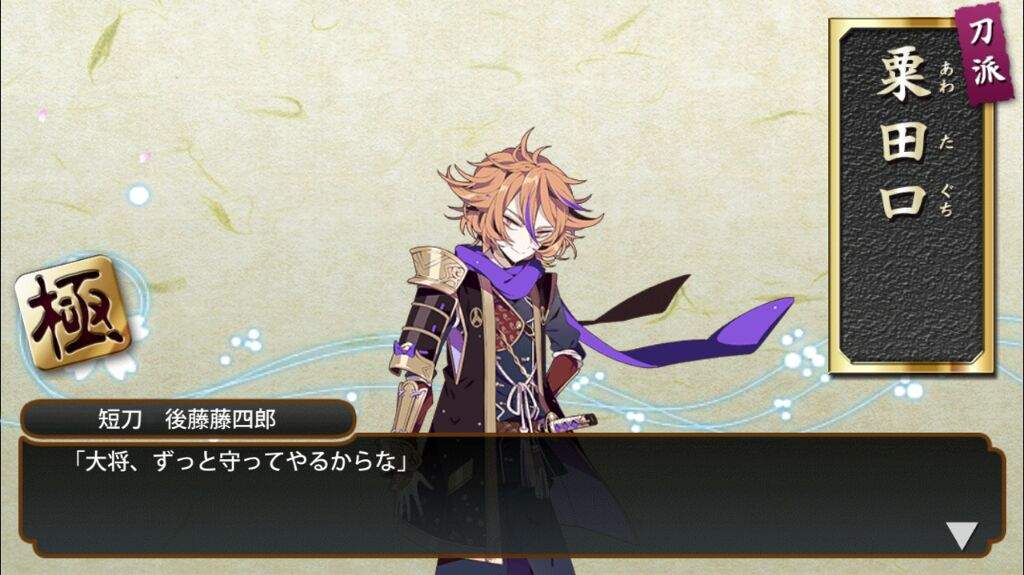 How to bypass region block issue to play TKRB Touken Ranbu DMM on PC, iOS, Android anywhere you are 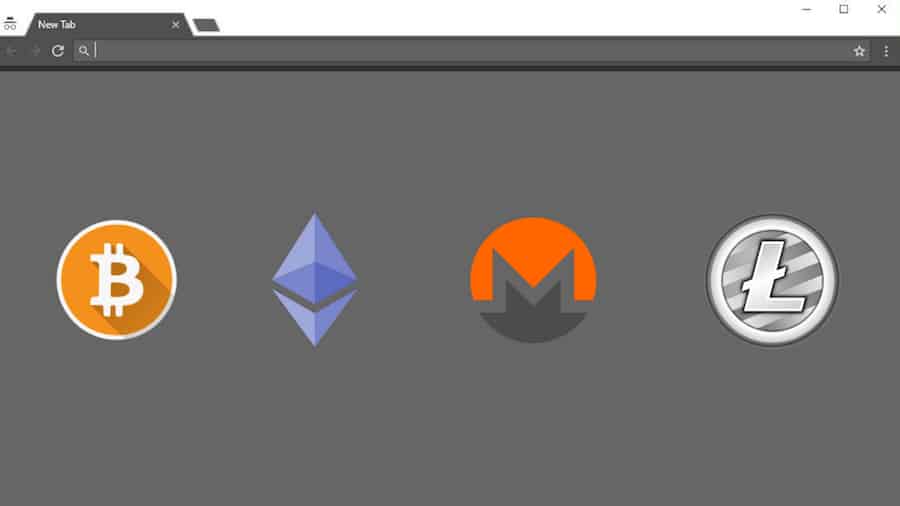 How to block Cryptocurrency mining on Firefox