VPNs have different features and just like other technology, VPNs also continuously innovate and improve their features. In fact, if you have been up to date with news about VPNs, you would probably have come across the term double VPN. Double VPN provides second layer of security and privacy. The question now is does having a double VPN provides real security benefits or is it just a fad or hype? Also, another question would be is it does the setup have an unusual connection?

What Is a Double VPN?

A VPN ensures it users added online security through encrypted tunnel between your device and a server from another location. A double VPN, however, uses minimum of two encrypted tunnels. Two or more VPNs are called VPN chains, VPN cascades and multihop VPN.

There are a few popular paid VPN service providers have been offering double VPN feature. This feature allows you to use two servers together. This means, your traffic will be routed between source and destination in a round-robin format. An example of this is NordVPN

Once you are connected to your NordVPN and you have activated its double VPN feature, the second VPN server will be your default IP address.  If you use a different VPN provider which does not have Double VPN, you will still be able to use double VPN. How? Read further and learn more.

In doing this method, we suggest that you hide both VPN servers from respective VPN providers. Hence, if you subscribed to two VPN services, you could use them consecutively. Use your regular VPN provider. Check if you have a new IP address. Download your second VPN service provider. Ensure that your earlier IP address is showing on your second app. Connect to your new VPN. Now, try browsing with the use of your new VPN service provider. The disadvantage of this method is that your speed could be slower. Hence, if you are highly concerned about speed, this method is not for you.

Use VPN with Browser Proxy/Extension

Use VPN on a Virtual Machine

If you want to ensure that your connection and identity will be kept anonymous, we highly recommend that you use your VPN on a virtual machine. The downside of this method is that you would need to spare a lot of time as it is time-consuming. Though that is the case, you could be assured that all of your online activity will be isolated from your real system. In other words, it is hidden behind another VPN server.

Use VPN with Onion Routing

One of the major concerns in using double VPN is speed. Hence, if you do not want to worry about any speed issues, we recommend that you use your regular VPN with onion routing service – TOR. Once you have activated or connected to a VPN service, download this Tor software for your operating system. Click connect and this will start with a double VPN feature. Though ISPs could track your traffic whenever you try to enter or exit a TOR node, through this method, ISPs would have difficulties in seeing your activities even on Tor network. This method provides you also faster speed.

Pros and Cons of Double VPN

With double VPN, you could be assured that your online security is better. This is due to double encryption. This works with your second VPN server is not aware of your real IP address. One advantage of having a double VPN is that you could protect and make your online activity private. Through mixing VPN servers, you will be able to keep your sensitive information and personal data confidential. We highly recommend that you use a Tor or proxy with your regular VPN. This method ensures stable and consistent security and privacy performance.

How to Kick People off Your WiFi 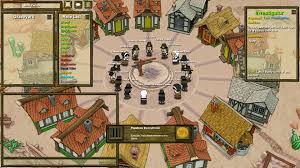 How to Unblock Town of Salem with a VPN 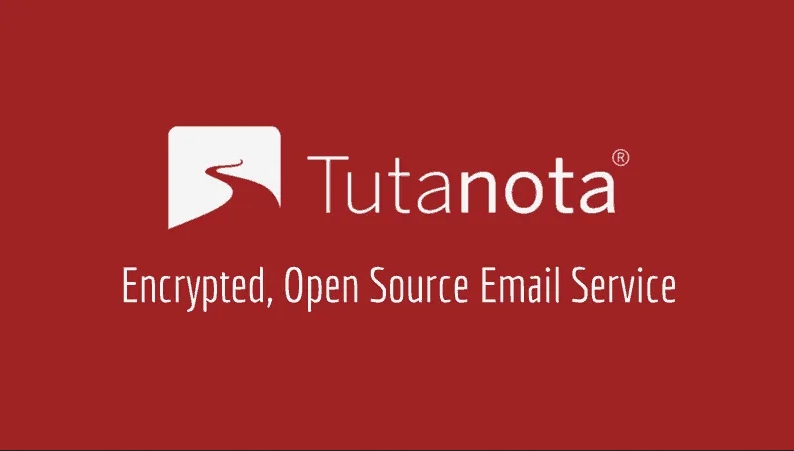 How to Unblock Tutanota? 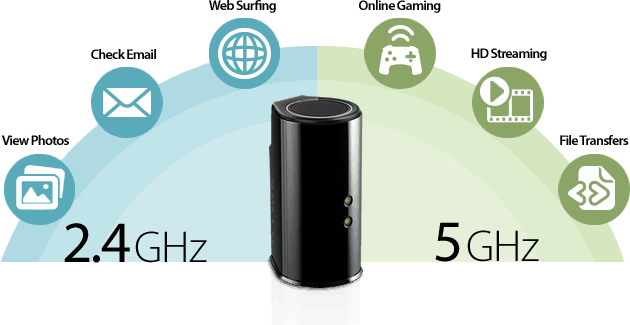 Difference between 2.4 and 5 GHz WiFi – Which one should you use? 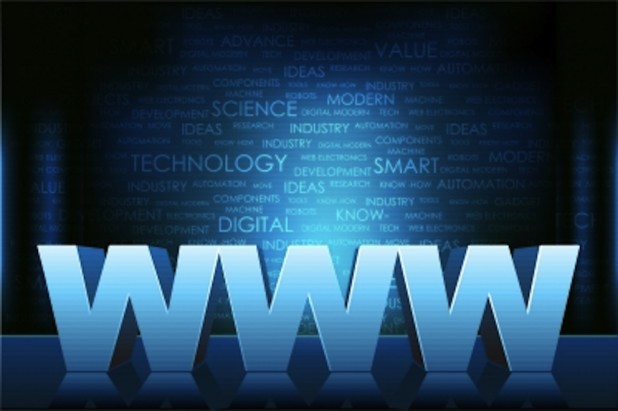 Check Also
Close
Follow Us
Contents hide
1 What Is a Double VPN?
1.1 Through double VPN:
1.2 Find a VPN Provider with Double VPN Feature
1.2.1 Use Two Different VPN Providers
1.2.2 Use VPN with Browser Proxy/Extension
1.2.3 Use VPN on a Virtual Machine
1.2.4 Use VPN with Onion Routing
1.3 Pros and Cons of Double VPN
Facebook Twitter WhatsApp Telegram
Back to top button
Close
Close
Close
Close
Log In
Exclusive Offer: Get a 49% Discount off ExpressVPN   Get This Deal