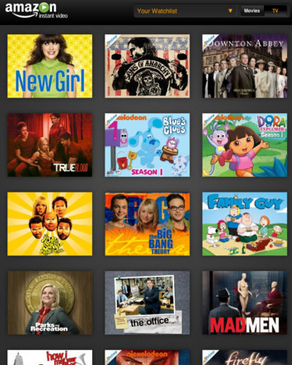 One of the latest trends to emerge within the last few years is streaming video services, and they have completely revolutionized the way we access our favorite video content. Old movie rentals businesses quickly bit the dust as streaming video services became the norm, and one of the fiercest competitors in this space is Amazon Prime Instant Video. This service will allow you to access your favorite TV shows and movies with the click of a button, and they even have a 30-day free trial. There is just one colossal downfall to their service. Due to copyright laws and licensing agreements, they can’t provide their services around the globe. Instead, they make their streaming video service available in select geographic locations.

However, Amazon Prime does still offer some attractive benefits outside the scope of video services such as shipping discounts, the ability to access content before it is released on other platforms, eBook perks, and much, much more. Though most people feel that these services pale in comparison to their video streaming services and feel that they aren’t getting their money’s worth when they are blocked from video content simply because they reside outside the United States.

These restrictions are actually pretty typical of streaming video services. In fact, other competing services like Hulu and Netflix impose the same restrictions. However, these two services are available in more locations than Amazon Prime Instant Video. Amazon Prime streaming video services are only available in the US unless you know how to access them. If you’re a traveler or you live in a country where this service isn’t provided, you might think that you’re completely out of luck.

Fortunately, there is good news. All you have to do to access Amazon Prime Instant Video is use a VPN service to circumvent IP address restrictions. And a VPN tunnel has a wealth of additional benefits, too. When you use a VPN tunnel, you will be able to mask your IP address, meaning that the Amazon server will think that you are a resident of the US – thereby unblocking the video content. This will also unblock content from other streaming services like Pandora, Spotify, Hulu, and Netflix.

Furthermore, a VPN tunnel will encrypt your data so that it can’t be read in the event that it becomes compromised or intercepted. Foreign governments and hackers have a lot of digital wiretapping tools in their tool belt that they can employ to capture your data. If you’ve ever heard of Edward Snowden or the N.S.A. wiretapping scandals, you understand just how real these threats are. But once you have encrypted your data within a VPN tunnel, they won’t be able to see the data you are transmitting. Post encryption, it will look like an unintelligible, garbled mess of meaningless data. And today’s latest encryption standards are so strong that there isn’t any possible way they can be decoded.

By masking your IP address and encrypting your data, you will be able to browse the Internet securely and anonymously, all the while circumventing restrictions that block access to content services. With that understanding, let’s take a closer look at the best VPNs for Amazon Prime Instant Video.

ExpressVPN is our top pick for users who want to access video content with their Amazon Prime account. They are a natural top pick for streaming video content since streaming video is so sensitive to the speed of your connection. ExpressVPN offers extremely fast VPN servers that are incredibly reliable, and they don’t impose data limits or bandwidth throttling that would hamper your buffer rates. In addition, they have a well-rounded service that has many enticing features such as 24/7 customer support and a 30-day money back guarantee. However, to get the best service on the market you are going to need to pay more, but the fact that they cost more than other providers is justified by the quality of their service.

TorGuard VPN is based out of Panama, and they are also a great choice for streaming video from Amazon. To date they operate 1200+ servers in 42 countries, and the speed and reliability of their connections will help ensure that you don’t run into buffering problems when you try to stream a movie or television show. They are cheaper than the previous two providers as well, only costing $5.00 per month with a long term subscription. However, they improve upon the previous two services by letting each account connect up to 5 devices simultaneously, which is great if you want to stream video from multiple computers, phones, and mobile devices.

Private Internet Access (PIA) is another reasonable alternative for streaming video content from Amazon, and they made the list for a couple of reasons. First of all, the quality of their service is on par with the previous services, though they don’t offer as many different countries to connect to. However, they have higher capacity per country and they cost less than most other providers. To date they have close to 3,100 servers in 24 countries, and you can get their service for as little as $3.33 per month. Lastly, like TorGuard VPN, they will also allow up to 5 simultaneous connections per user account.

Surfshark’s fast servers and excellent apps for a variety of platforms, make it a good choice for anyone who wishes to defeat restrictions and get access to their favorite content. It has hundreds of servers in its network, many of which are available in locations where Amazon Prime is available. If you are an Amazon Prime user who just happens to travel abroad and don’t want to miss your favorite shows, you can rely on Surfshark to defeat the restrictions and stream content like you do at home. Surfshark also has convenient features like CleanWeb, which prevents ads and trackers, and Whitelister, which lets you adjust the settings of the VPN to use your standard connection with certain apps and services. You can use as many simultaneous connections as you wish.

NordVPN works hard to keep its users protected against all the threats to privacy that lurk online. However, that doesn’t mean that it forgets about online freedom. Its remarkable and extensive network of servers features more than 5000 options you can connect to. Thanks to this and the fact that the servers are also fast, you won’t have trouble streaming your favorite content on Amazon Prime. Just run NordVPN on your device, select a server in a location where Amazon Prime is available and connect to it. NordVPN is a zero logs provider so it keeps your privacy safe and it allows up to six connections at the same time.

The services below failed to unblock Amazon Prime Video from outside of the US in our tests.

How to unblock Backpage.com 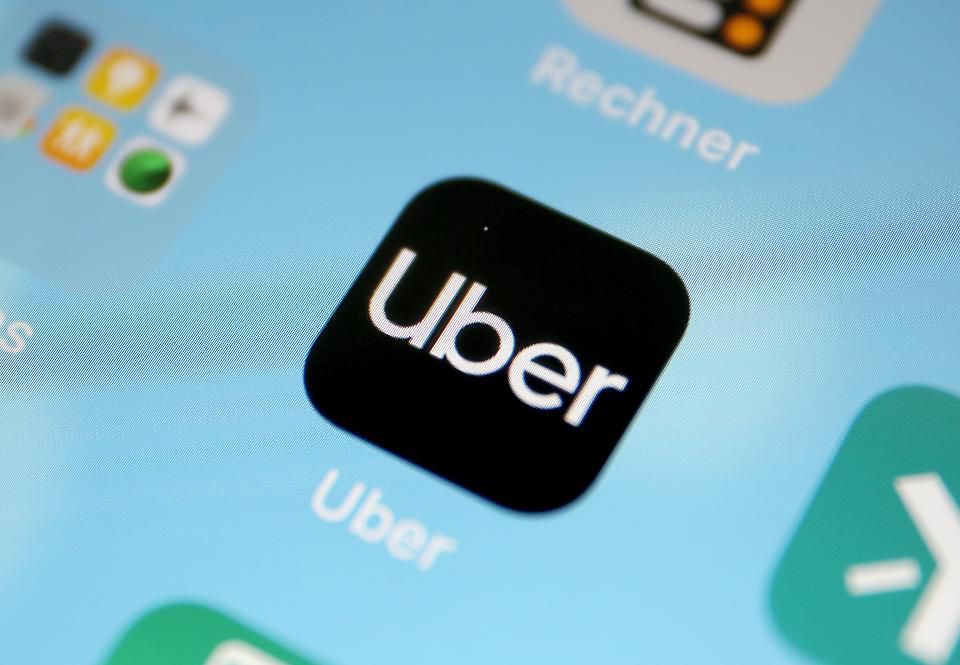 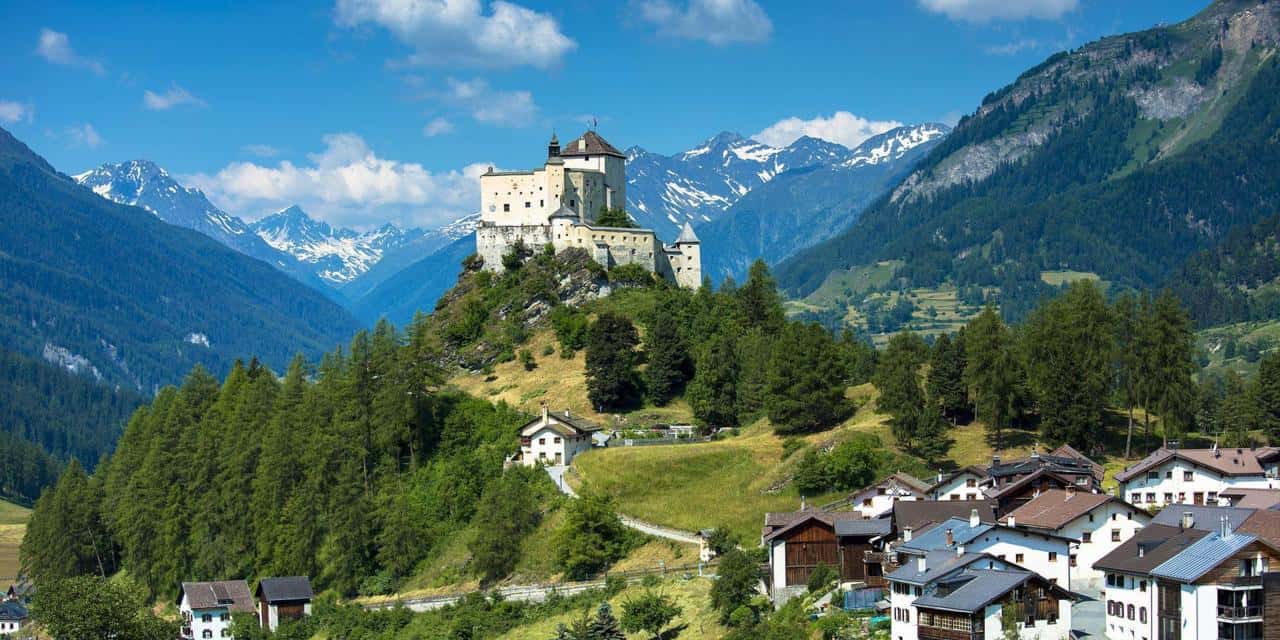 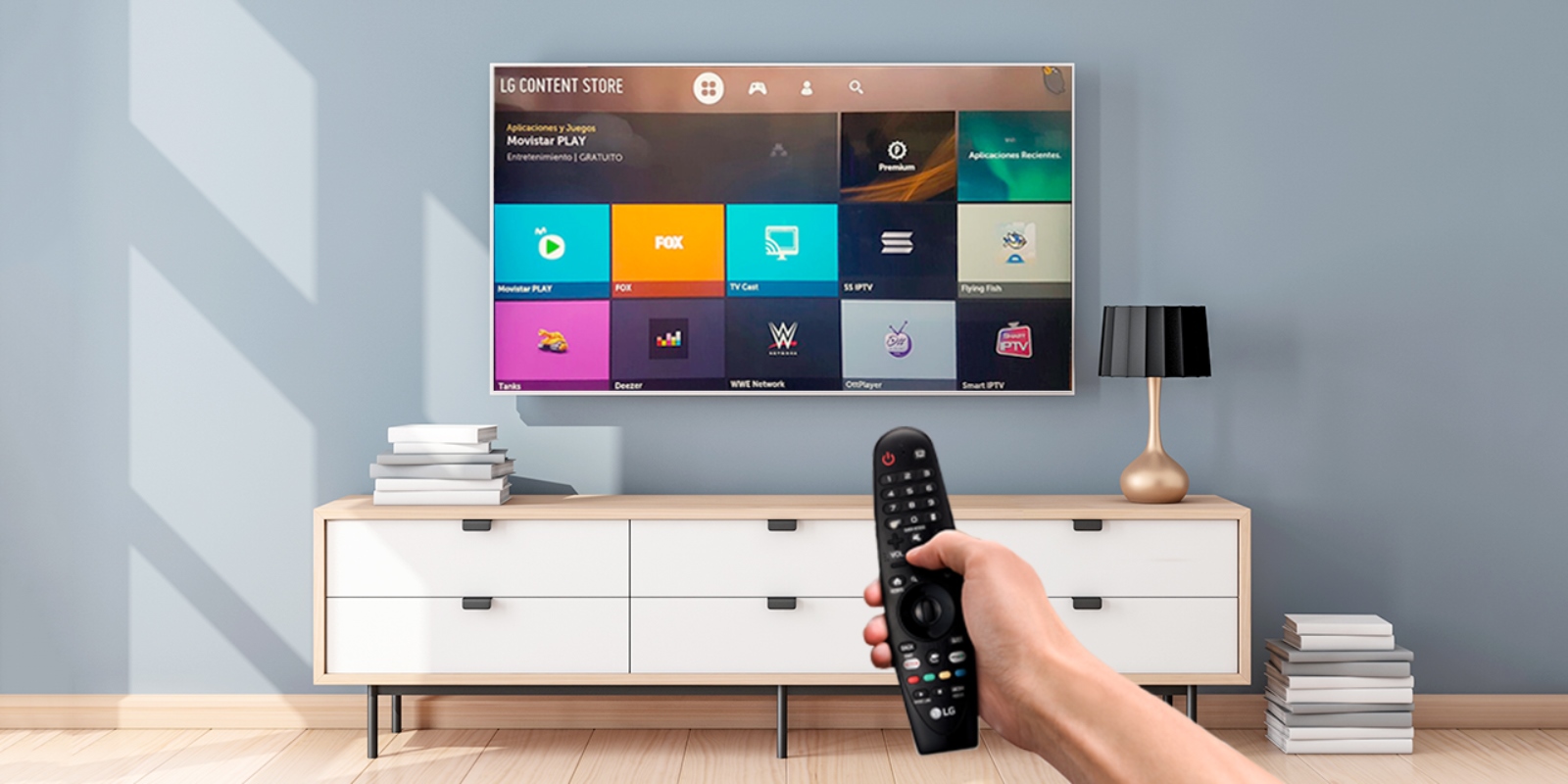 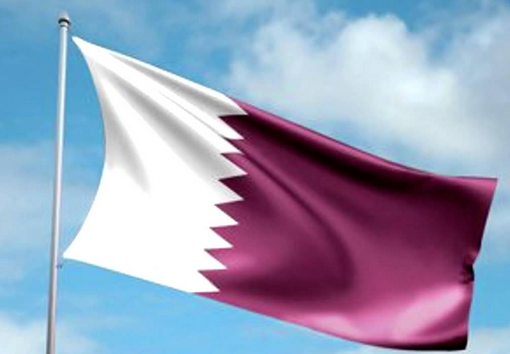