ExpressVPN and NordVPN are two of the most popular, reliable and trusted VPN service providers. In fact, both dominate the VPN industry and have been in the market for many years that they have gained millions of subscribers and followers all over the world. Aside from that, both have also developed technical base and VPN applications for many platforms. So, with both create a name in the industry, how do we choose which VPN is the best?

How do we choose the best VPN service provider?

With numerous, hundreds of reviews of VPN services that offer information regarding features, testing and comparative reviews with ExpressVPN willing one then NordVPN winning another alternatively, it is confusing which one is better and those who would like subscribe to a VPN, would like to know which one is the better or best. To solve this confusion, through writing this article, we have applied VPN services comparison method which would reveal pros, cons and drawbacks.

Differences between NordVPN and ExpressVPN

Both VPN service providers come with high level quality of security features that are very efficient and effective in protecting online connection of their subscribers. Both ExpressVPn and NordVPN is known to be 100 percent safe and could protect your internet traffic.

The difference between the two most popular VPN service providers is that ExpressVPN comes with kill switch which blocks your traffic whenever and in case your VPN connection drops or gets disrupted. This feature prevents your unprotected data from leaking. It also blocks the internet and awaits for its user’s input whenever it cannot automatically reconnect to a VPN server.

NordVPN, on the other hand, does not have this feature. Their services reconnect endlessly whenever its connection drops. The drawback to this feature is that the subscriber will need to turn the VPN off manually. This means, his or her active online traffic is unprotected while maintenance takes place.

In terms of browser extensions, ExpressVPN takes the lead. Unlike the other VPNs, ExpressVPN has a plugin that could protect your online browser traffic and automatically activate your VPN application as soon as it has been installed. You could also manage their application through a browser which NordVPN does not have. Hence, with ExpressVPN browser plug-in, this makes

them a full fledge VPN and has the ability to protect all programs and applications on your device. NordVPN on the other hand uses regular socks.

In this criterion, ExpressVPN, again wins. Upon testing on mobile devices and CPU load, ExpressVPN results have proven to be better than Nord’s.

ExpressVPN wins this factor due to it being able to support IKEv2 protocol on Windows which means its requirements are fewer in computations and has lighter load on the processor.

With this, victory goes to NordVPN. The fact that finding a VPN for Mac is very difficult, NordVPN is compatible with MacOS applications which makes their features and services functional on Macs.

Though ExpressVPN also has macOS applications and supports Mac, the differences are that NordVPN was able to develop two applications which are, a fully functional app that supports all VPN protocols and functions that are available on their website and they also have a simplified app that uses IKEv2 system protocol which is also available on Apple app store for mac.

Popularity could be judged in terms of the number of searches on the web. Hence, for the last three years, we were able to get the information that NordVPN is searched more compared to ExpressVPN. So, what does this mean?

This means, that with VPN becoming a popular topic, NordVPN’s popularity also is becoming widespread. In fact, you will often read advices and suggestions of using NordVPN and how it is a great VPN service provider.

6. Option to select server within a location

In this aspect, NordVPN wins again. It is highly important that subscribers are able to reuse same VPN server for different uses. One example of this is watching Netflix which requires you to be able to connect to the same server. This is also true whenever you visit sites that are logged in to the account.

ExpressVPN allows you to choose a location within a country but it does not allow you to choose a specific server within a selected location. Though ExpresVPN has about 3000 servers located all over the world. However, their subscribers are not able to check all these servers and they have to use the same IP address for several times.

NordVPN on the other hand allows its subscribers to choose a specific server and they also have a locations menu which shows the number of servers in a location. Though NordVPN’s addresses do not change over time, the addresses of their ordinary servers change from time to time.

The only country that ExpressVPN does not have that NordVPN has is United Arab Emirates.

When it comes to free trial, both VPNs come with 7-days trial period for Android devices. Though this feature is not stated in their official websites, upon testing it works on both VPN service providers. The difference is that NordVPN only offers this with an annual subscription plan only which means you will not be able to access their trial period without providing your credit card details.

ExpressVPN on the other hand will just request for your email and will provide you the trial version. Take note though that they have a warning that double use of email will give you an offer to buy a subscription plan.

Unfortunately, there are some countries and platforms that are able to improve and intensify their censorship abilities. Aside from being able to block known IP addresses of VPN, they now have the ability to track VPN protocols which means, they now could block your VPN connection as well. Though this is the case, there are still ways to combat this so-called smart blocking and that is through the change of VPN protocol. Unfortunately, not many has the ability to do this. But, NordVPN could do it.

In this category, both VPN service providers are great. The only differences are:

Though ExpressVPN wins this category, it only wins by a minimal margin.

Both are similar in terms of this feature. However, ExpressVPN comes with faster servers and have powerful kill switch features unlike NordVPN.

As everyone knows, ExpressVPN is one of the priciest VPN service providers which means, NordVPN wins this category. They are more affordable and comes with low price subscription plans. ExpressVPN is priced at $6.99 per month than NordVPN’s $6.67.

Upon testing and reviewing these two giant VPN service providers, it seems that ExpressVPN wins by 7 compared to NordVPN’s score of 5. This means that in some aspects ExpressVPN is great and there are some aspects where NordVPN performs better.

Overall, on the other hand, ExpressVPN is better due to its flawless protection and fast high quality connection speed.

What do users think after trying both ExpressVPN and NordVPN?

Upon checking Reddit, ExpressVPN is praised a lot due to its speed while NordVPN, on the other hand is praised by their subscription plans prices and usability. There are also some reviews that state that NordVPN is amazing with their technical knowledge and is found to be superior. With this, we could say that both ExpressVPN and NordVPN are both popular among subscribers.

Based on our expectations and needs, though ExpressVPN wins most of the categories, we still would go for NordVPN. Why so? You might ask is because they have dedicated IP addresses, they have double VPN for heightened security measures and how it is easy to choose a server location.

Comparing the two most reputable VPN service providers is a difficult task as both offer amazing services and they have impressive performances. It would now boil down to your own preferences and how their services and features would suit your needs better. If you would notice, our preference depended on our needs rather than of who won. We hope that through this article, we were able to help you make a sound choice on which VPN would suit you the best.

How to Install and Use ExpressVPN on a DD-WRT Router 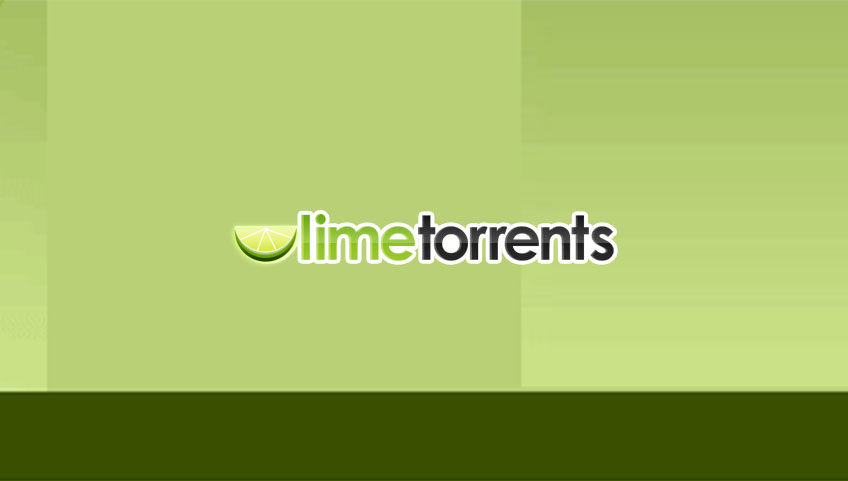 How to unblock limetorrents.cc 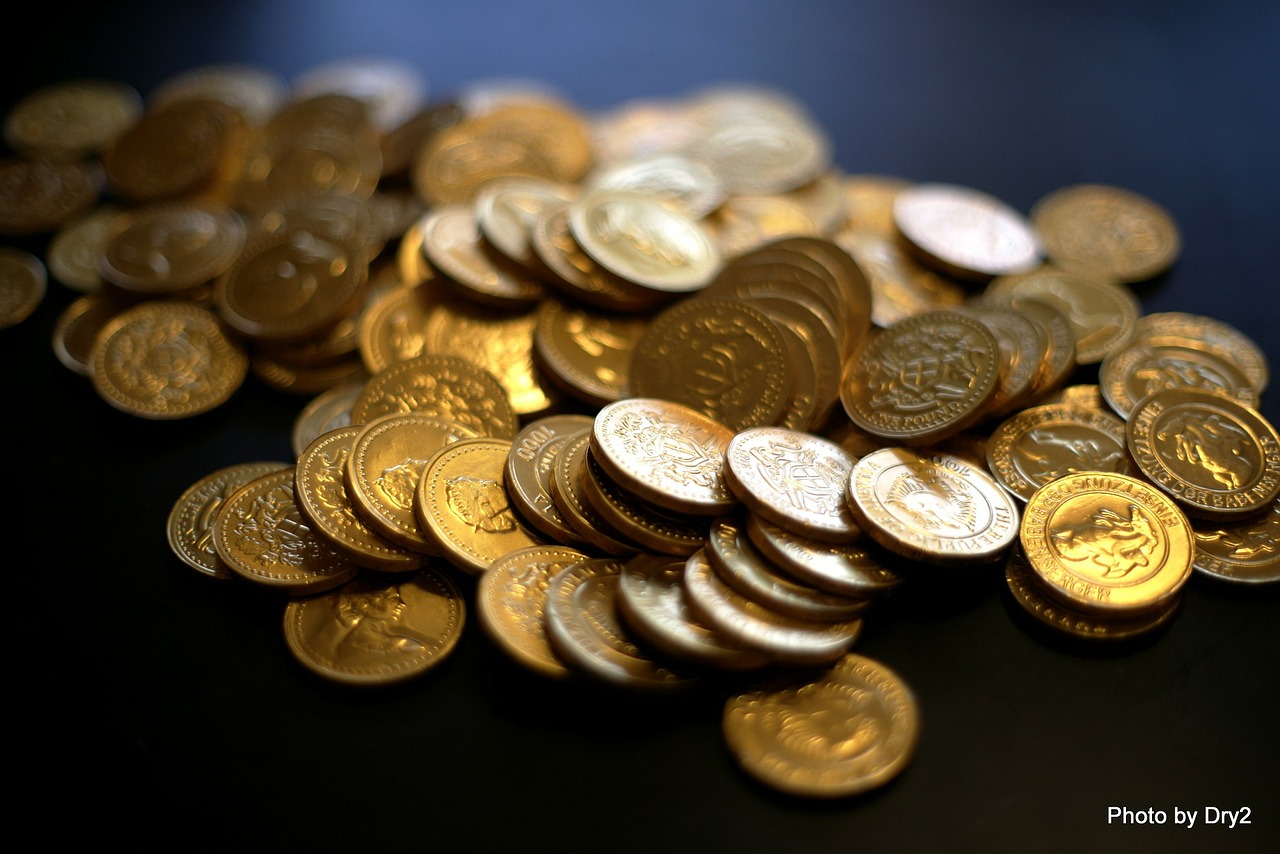 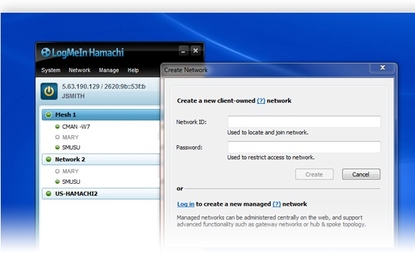