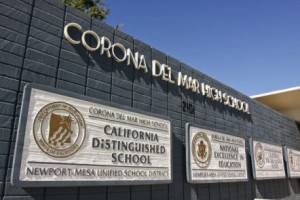 Like a scene out of a teen movie, 11 students have been expelled from a Newport Beach, California high school for allegedly hacking into a teacher’s computer and modifying their grades. It is also believed that the suspected group accessed copies of future exams. They used what is known as a keystroke logger to save the passwords typed on the computer and use them to access the school network.

Playing a central role in the story is Timothy Lance Lai, a private tutor who police investigators say played a vital role in assisting the students in using and installing the key-logger to gain access to the school network. One of the student police reports claims the tutor had entered the school at night and installed the malicious key-logger on a teachers’ computer. Working with the school, Newport Beach police are still on the lookout for Timothy Lai. He disappeared after detectives appeared at his home with a search warrant and has not been seen since. The accused students may now face charges for illegal hacking.

The decision to expel the 11 students, while controversial, was put to a vote by the school district. Parents of the accused students challenged the district, claiming Timothy Lai was involved with some 150 pupils.  The school is known for its stellar academic record of 99% graduate college acceptance rate. The school is still in an auditing process and are going through every record on the network to detect any other fraudulent activities that may have occurred. It is possible that many more unauthorized changes have already been found and not yet reported.

To better the chances of uncovering more information, the school administration has begun a fingerprinting and tracking investigation on the student body, even going as far as snooping on student activity off school premise.

Similar reports in other schools are starting to surface more often, even in other countries. It is likely that this activity grows in popularity due to the increasingly technological world we live in and the curious nature of teenagers wanting to go where they are told not to. Security experts advise the best defense is to put sensitive data such as grades and exams on a closed, off-the-grid, network, which reduces the possibility of remote access. This still leaves possible breaching internally, but is a step forward to better security. 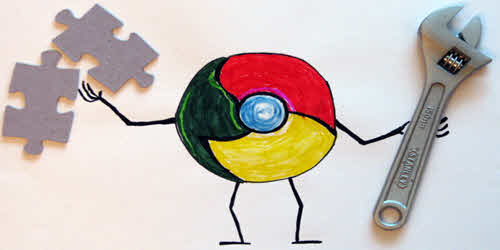 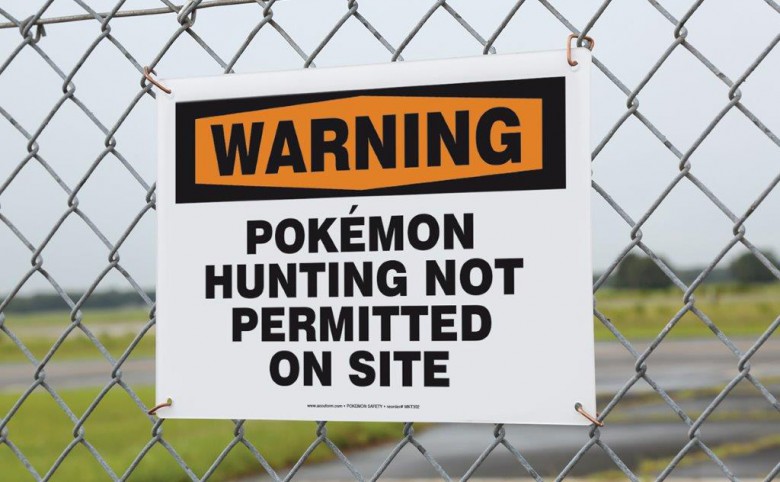