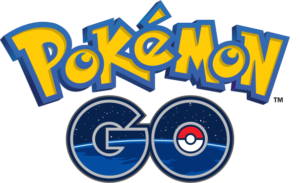 Pokémon Go was launched in Summer 2016 and it quickly became a worldwide phenomenon. The game brings back the characters of the popular Pokémon franchise, which made its debut in the 90’s. While Pokémon Go allows you to catch virtual Pokémon, the truth is that it is users who have been captured by the craze that the application has generated. Millions of people have downloaded this location-based augmented reality game developed by Niantic and suitable for iOS and Android. Apart from being able to catch Pokémon in different places in their neighborhood and beyond, players can train their virtual creatures to pit them against each other in combat.

Originally, Pokémon Go had a limited release and users in the United States, Australia and New Zealand were among the first to be able to enjoy the game. The game achieved such popularity that the servers struggled to cope with the high demand. Soon after the issues were fixed, the game was released in Europe and other regions. By now, most countries around the world have joined this internet sensation, but there are still some places where it is not possible to play Pokémon Go. The list of countries where Pokémon Go is not available include India, Iran, Pakistan and China.

In Russia, the game was received with distrust from authorities who aimed to ban it citing security concerns. Apparently, the government feared that the game could lead to political unrest, given that it promotes public gatherings, which are not allowed in Russia. Many players found ways to circumvent restrictions in order to get the game and eventually, Pokémon Go became available in Russia. However, there are still countries in which the game has been banned or where it hasn’t been released yet. That doesn’t mean that users living in these countries, have to miss out on the chance of playing Pokémon Go.

With the help of a VPN, you will be able to unblock Pokémon Go in your region and join the global community of players that are having fun with this game. A VPN helps you to disguise your IP address, which will make you appear as if you were connecting from a different location. You will be able to access not only Pokémon Go, but also many other applications and websites that are not available in your country. Additionally, a VPN encrypts your data and protects your privacy.

In order to be able to play Pokémon Go, or to get the most out of the game, you will need to use a VPN to change your IP address, but will also need to spoof your GPS location. Doing this will allow you to access Pokémon Go if it is not available in your country and it is also helpful for those who live in remote areas. Players in big cities have more chances to find Pokémon, Pokestops and gyms to participate in combats, so if you leave in a rural area, you can also benefit from changing your location.

Using a VPN in combination with a GPS spoofing app and a mock locations masking module, will enable you to play Pokémon Go, even if it is restricted in your region. The VPN will allow you to connect to a servers in another country and usually, providers offer servers in the main cities, which will allow you to capture more Pokémon. Apart from a VPN, you will need to download a GPS spoofing app. Android users can go to the Google Play Store and find options like “Fake GPS Location”, a free app created by IncorporateApps. Then you can follow the below steps:

Since Pokémon Go has managed to tackle mock location apps, you will also need to install a module called “Mock Mock Locations” to avoid detection and possible banning. This add-on stops the app from from finding out that you have enabled mock locations in your settings. It is possible to find this module online from sources like Xposed repo and you will be able to install it as a third-party app.

iOS users will need to jailbreak their devices in order to be able to access Cydia to download and install “Location Spoofer” or “Protect MY Privacy”, which is a mobile package manager that also offers an option to change your location. Once you have all the tools necessary, you can connect to your VPN and select a server in the country where you wish to look for Pokémon. Connect to the server, open the spoofing app, set the location to match and start hunting for Pokémon! Just make sure that you always connect to the VPN before changing your device’s GPS location and opening the Pokémon Go app.

ExpressVPN has fantastic mobile apps for Android and iOS and the reliability and great speed of the service, make it an ideal choice for Pokémon Go. ExpressVPN offers high security, access to servers in 87 countries and they don’t keep logs of your online activities. Their customer support is excellent and the VPN is easy to use and provides great quality.

Shurfshark whilst relatively new is becoming very popular in the VPN industry and it is easy to see why. The provider manages its own network of servers in 60 countries, which allows them to offer good speeds and reliability. They have a no logs policy that ensures that your privacy is protected at all times. Surfshark is also known for its knowledgeable customer support and offers great value for the price.

Based in Panama, NordVPN is known for offering practical mobile apps and it has features that will allow you to enjoy your Pokémon Go experience without issues. They have 5,000+ servers in over 60 countries, which is quite impressive and their split-tunneling allows you to separate VPN traffic and standard traffic passing through your ISP. NordVPN doesn’t keep logs of your online activities.

While PIA offers a smaller global coverage than other providers as it has servers in just 24 countries, the options are strategically located and the service is quite effective. They provide high security, good speeds and easy to use apps for mobile platforms. PIA doesn’t keep logs of your traffic and the VPN plans are very affordable.

Golden Frog’s VyprVPN has servers in over 50 countries. They run their own infrastructure and offer exclusive technology like Chameleon, which will allow you to bypass firewalls and Deep Packet Inspection. While they keep some connection logs, the speed and advanced technology of the service makes it an effective solution for those who want to play Pokémon Go. 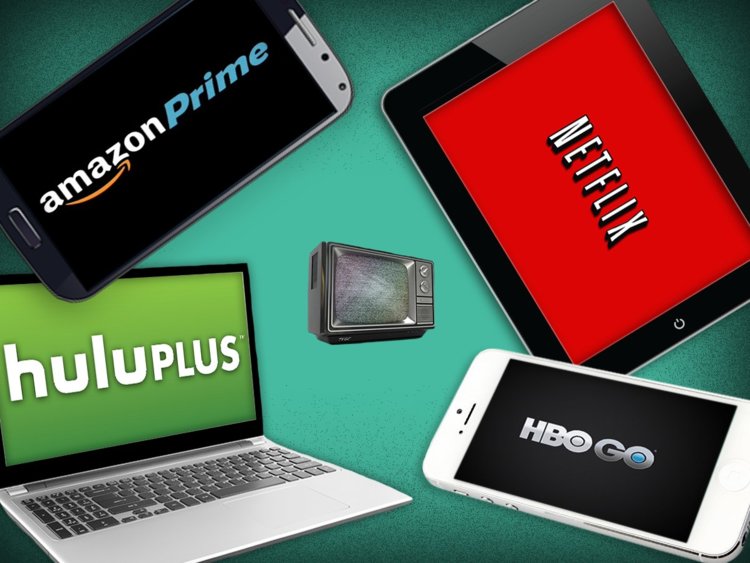 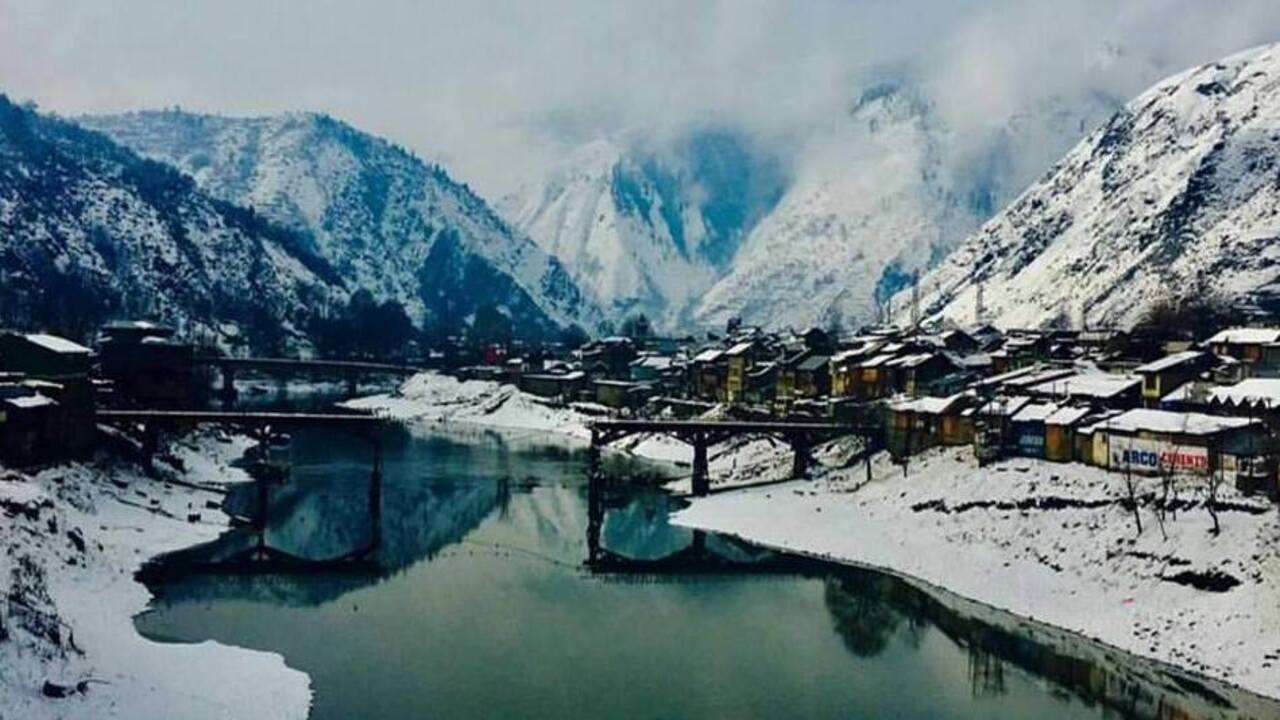 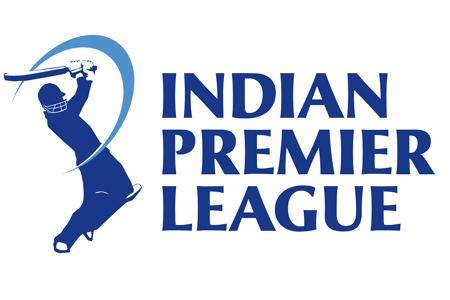 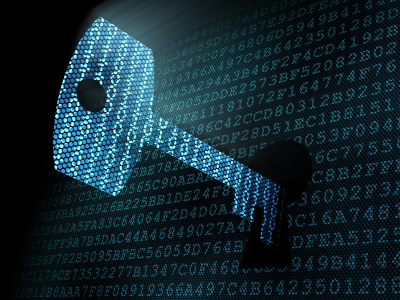