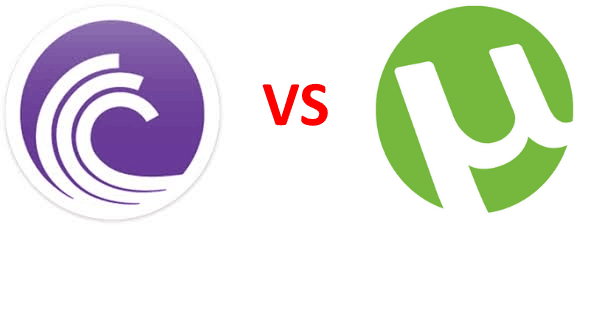 uTorrent and BitTorrent are two of the most commonly used torrent clients, so if you are looking for a P2P solution, it is likely that you are trying to decide between them. These popular clients have been available for years, and while they both focus on P2P file sharing, there are significant differences between them. Although uTorrent was acquired by BitTorrent over a decade ago, the functionality and features supported are not the same. Those who are interested in torrenting are familiar with these two names, but they may wonder which one is the best. We’ll compare BitTorrent and uTorrent to find out which one gets ahead in terms of speed, performance, ease of use and features. This will help you to understand the advantages and downsides of these clients so that you can decide which one is the right choice for you.

The first thing that you notice when it comes to software is its design. You will see that BitTorrent and uTorrent have the same interface, which is not a surprise given their association. In the left menu pane, you can find a selection of useful functions, including access to the latest torrent recommendations. You will also see an option to upgrade to the premium version of the software. Now, the differences start in the download section. The layouts in the two clients are different and while the same kind of information is available (such as peers, trackers, speed, files, RSS news’ feeds, etc), BitTorrent’s download interface is cleaner. This is due to the fact that it doesn’t display third-party ads, unlike uTorrent, which is filled with pop-up advertisement and banners.

Appearance is not the only aspect in which you will notice differences between BitTorrent and uTorrent. After trying both clients, it is possible to find that the speed and performance that they offer varies. When you are using a torrent client, you are likely to face slowdowns as many peers download the same torrent file. Although both uTorrent and BitTorrent allow you to start a download without major hassle, there are noticeable differences in terms of speed. To test the speed of uTorrent and BitTorrent, the best option is to download the same torrent file, using the same network connection.

The tests carried out showed that BitTorrent gets ahead and provides faster results than uTorrent. The difference is significant and it is likely that it is due to the fact that unlike BitTorrent, uTorrent features third-party ads. Speed is one of the most important aspects for a torrent client so if you want the best option in this category, BitTorrent is the way to go. While uTorrent installation package is lighter than BitTorrent’s, it comes bundled with third-party advertisement and toolbars, which you won’t find in BitTorrent. Still, when it comes to portability, uTorrent takes a slight advantage due to the fact that it is smaller in size.

Which one is better for Mac

Both BitTorrent and uTorrent support macOS and users of this platform can download a great variety of content, including TV shows, movies, music and more. However, the search option in BitTorrent is easier and enables Mac users to find what they want without hassle. With BitTorrent, you will also be able to download multiple P2P files simultaneously, unlike uTorrent, which queues other downloads until the current one is completed.

Should you use uTorrent or BitTorrent for Android?

Android is also supported by both clients and users will be able to download popular TV series, movies, as well as software and other content. Both uTorrent and BitTorrent are efficient and provide a simple solution for Android tablets and smartphones.

In the past, uTorrent was involved in a controversy that put its security in question. Many users complained about the “bloatware” miner that was installed along with the client, without even giving people the possibility to opt out. Users started to notice a significant increase in the CPU and GPU use, which led them to discover that the reason behind it was a cryptocurrency mining tool that was installed without their knowledge. This was connected to uTorrent and Bittorrent’s partnership with Epic Scale, a company that profits from mining cryptocurrency.

Once the news spread, many users decided to uninstall uTorrent altogether. Although uTorrent eventually apologized for the issue and stated that the hidden install only affected a small percentage of users. They also shared instructions to allow users to uninstall the Epic Scale tool and suspended their partnership with that company. While uTorrent has attempted to improve things with recent releases, many people are still wary of the software and some users have reported the possible presence of malware. According to some users in Reddit, the last reliable build of uTorrent is version 2.2.2.

While they are quite similar, if you are going to choose between uTorrent and BitTorrent, the latter would be a better option. Although uTorrent installation package is lighter (if it is over 500KB, you can consider it as suspicious), BitTorrent is faster and doesn’t spam you with third-party ads. If you prefer an alternative to BitTorrent, you can consider Deluge, a simple and efficient client that offers reliable performance. It is also safe, free from ads, bloatware and other security concerns.

Is Kodi legal and safe?

Is Terrarium TV legal and Safe to use? 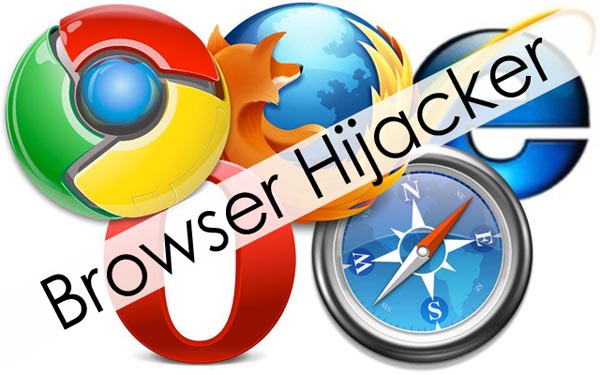 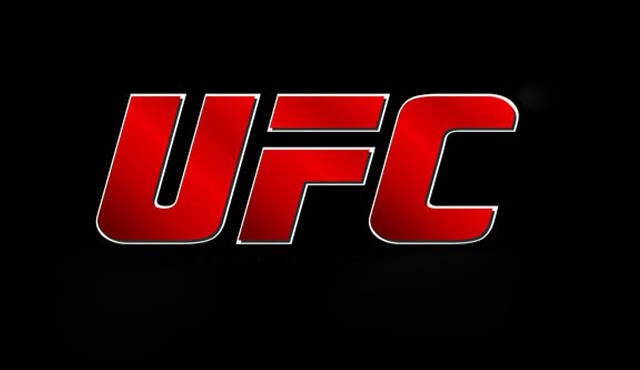 How to Watch UFC for cheaper online

Check Also
Close
Follow Us
Contents hide
1 Design
2 Performance
3 Which one is better for Mac
4 Should you use uTorrent or BitTorrent for Android?
5 Security
6 Overall
Facebook Twitter WhatsApp Telegram
Back to top button
Close
Close
Close
Close
Log In
Exclusive Offer: Get a 49% Discount off ExpressVPN   Get This Deal