DOTA stands for Defense Of The Ancients and its second installment, which was launched in 2013, has captivated players at a global scale. The game has a lot to offer, so it is a pity that in some cases, you may come across latency issues that affect your experience with the game. Even if you are a skillful player, you may see victory slip through your fingers, just because you are dealing with slow performance. This can be due to the gaming server you are connected to. Just think about it, millions of players love DOTA 2 and many of them are in your location, so when you join the game, you are competing against them, not only when it comes to defending an Ancient, but also in terms of server capacity.

Usually, connecting to a DOTA 2 server near your location can help you to prevent lag and latency issues, but if the server is crowded, or you want to compete in a different arena to face different opponents, there is a way to access a different region. With a VPN, you can switch between locations and avoid latency. VPNs allow you to bypass geographical restrictions and access content that is not available in your country. They give you freedom to connect to a gaming server in another location. If you live in the UK and connect to a VPN server in Brazil, you will be able to play in a DOTA 2 server in that country. VPNs also add encryption to your online traffic, and while this could slow down your connection, there are VPNs that actually allow you to enjoy netter ping times.

Before we reveal the best VPN services for DOTA 2, let’s take a closer look at the DOTA 2 servers available.

One thing to keep on mind is that while DOTA 2 is run by Steam, which is part of Valve Corporation, headquartered in the United States, most of the best players are based in Europe. Since the main market for DOTA 2 is in the old continent, when the system goes down, it usually happens at times when people are less likely to play there. The problem is that if they take the system down at 3 in the morning in Western Europe, it would only be evening in America. In general, players in Europe experience the best performance with DOTA 2, so you can use a VPN to disguise your IP location and appear as if you were there. With a VPN, you can get around geographical restrictions and access content from any location. All you have to do is to connect to a VPN server in the country you want to play in. One tip to consider: In order to avoid a crowded server, you may want to give a try to the servers in South Africa.

ExpressVPN may be more expensive than other VPN services available in the market, but it is worth the price. They have servers in over 90 countries including South Africa, Sweden, Singapore, United States and all the locations where you can find DOTA 2 servers. ExpressVPN offers high quality software and efficient customer support. They don’t keep logs of your activities and offer a 30-day money back guarantee. In addition, they allow you to enjoy incredibly fast speeds, which is a crucial aspect to get the most out of your experience with games like DOTA 2. ExpressVPN is also one of the few VPNs that can overcome Netflix’s restrictions.

IPVanish is a popular VPN provider that has reached the list of the top options, thanks to the great speeds that it offers. They are in charge of their own network of servers, which allows them to offer reliable and fast performance. Since speed is crucial when it comes to gaming and every move has to count, it is important to choose a VPN that can help you to avoid bad pings. IPVanish offers an incredible selection of servers in over 60 countries. They cover the locations where DOTA 2 has servers and don’t keep any logs.

VPNArea is a provider with a strong commitment to security, but it also offers features that will allow you to overcome restrictions and connect to the DOTA 2 server of your choice. The speed and stable performance of the service, make it an ideal solution for gaming, as well as streaming and downloading content. They come with a 7-day money back guarantee and allow up to six simultaneous connections. This means that you can run the VPN on your computer, smartphone, tablet and more devices, at the same time. VPNArea doesn’t keep logs of your online traffic.

VyprVPN has a strong focus on gaming and it supports features that will allow players to get the most out of DOTA 2 and many other popular games. Their customer support is even prepared to help you with questions related to gaming. You can connect to servers in over 70 locations around the world, including many that offer DOTA 2 servers. One of the best things about VyprVPN is Chameleon, an exclusive technology that allows you to get around blocks and avoid deep packet inspection. VyprVPN offers a 3-day free trial that lets you test the service before getting a subscription. The only downside is that at the moment, they don’t have servers in South Africa.

NordVPN has become a prestigious name in the VPN industry, particularly when it comes to privacy protection. They are based in Panama, which means that they are not subject to mandatory data retention laws. NordVPN is a zero logs provider, which gives users peace of mind. Apart from that, they offer strong security features such as double VPN and Tor over VPN. You can connect to servers in over 60 countries and enjoy good speeds for gaming. Like VPNArea, NordVPN allows you to have up to 6 simultaneous connections. They also offer a 30-day money back guarantee.

What is WireGuard VPN protocol? 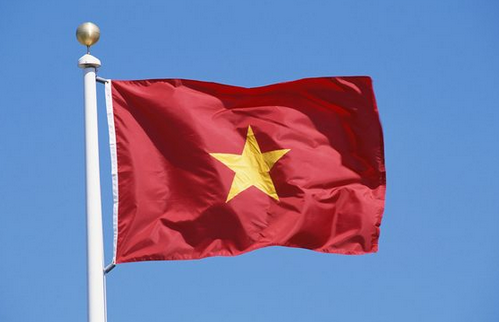 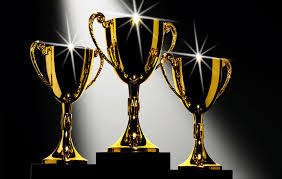 The Best VPN Providers for 2020 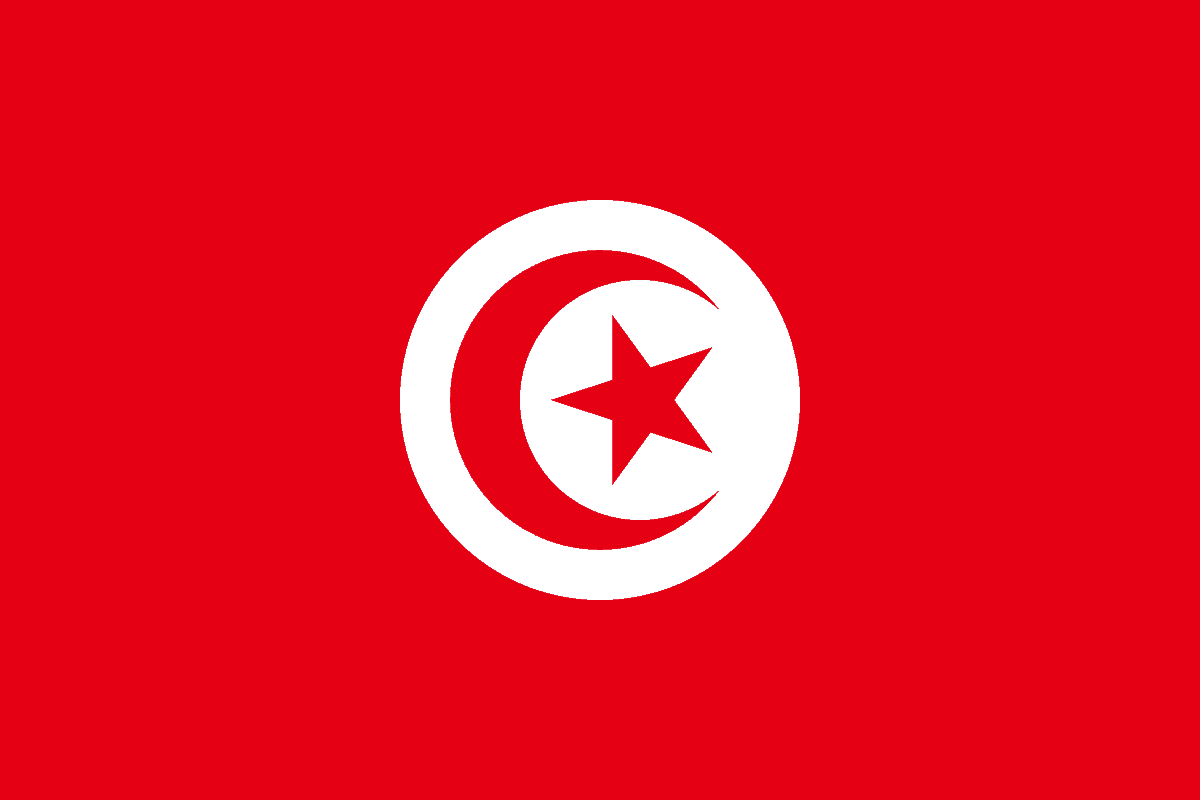 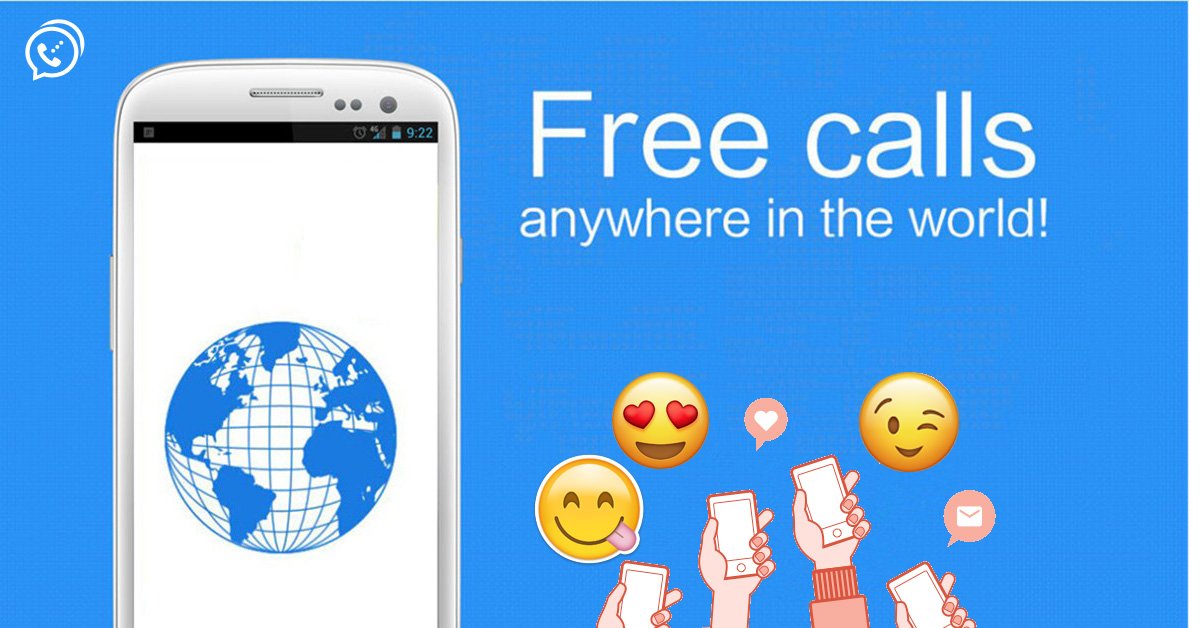