Following successful breaches, the stolen data are apparently transferred to three different websites for publication– WikiLeaks, DCLeaks.com and a blog run by Guccifer 2.0–the latter two often work together and “have direct ties to Russian hackers”, reported by the Wall Street Journal.

A blogpost by Guccifer 2.0 says he is a man who was born in Eastern Europe, has been a hacker for years and fears for his safety. “I think u’ve never felt that feeling when u r crazy eager to shout: look everyone, this is me, this is me who’d done it,” the hacker wrote to the Journal. “but u can’t.”

Last week, U.S. intelligence chief James Clapper said it “shouldn’t come as a big shock to people” that Russia is behind the hacking operation. While Russia has tried to interfere in U.S. elections since at least the 1960s by spying and funneling money to particular political groups, “I think it’s more dramatic maybe because now they have the cyber tools,” he said.

Cozy Bear is believed to have entered the network a year before and waited quietly, gathering information and cataloging emails. Fancy Bear came later. WikiLeaks’ consistent position is not to discuss its source and to push back against suggestions that it gained the data from either Bear.

The Bears have three things in common: expensive digital tools, suggesting state sponsorship; an interest in pursuing sensitive, embarrassing or strategically significant information, rather than financially beneficial data; and a choice of targets that align with Russian political objectives. Both Bears infiltrated the DNC: Cozy beginning in summer 2015, Fancy in April this year. 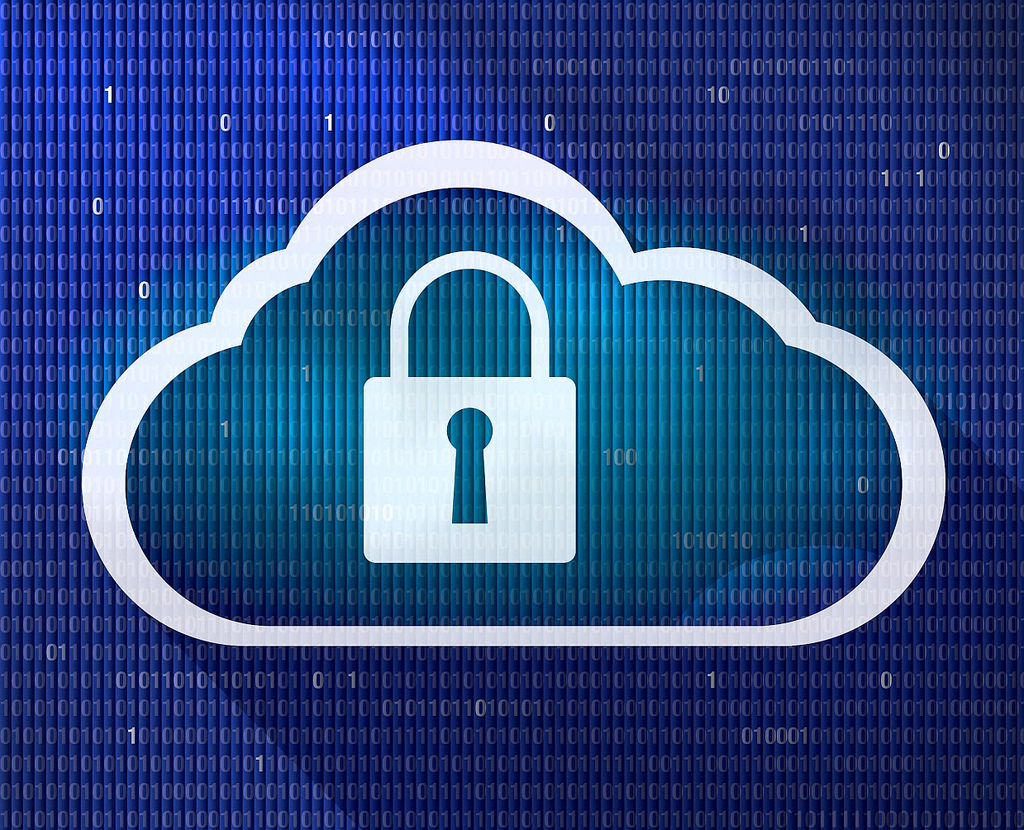 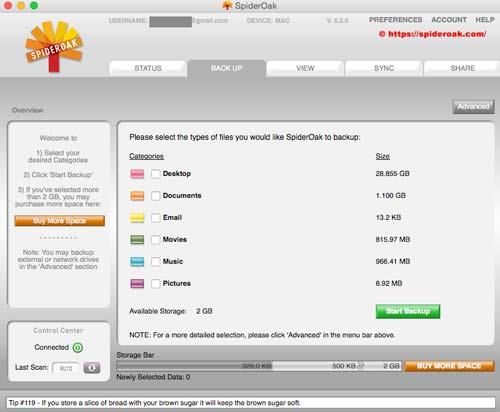