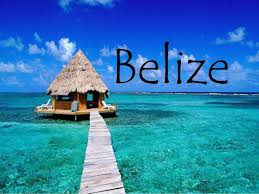 Although Belize is small in size, this Central American country offers a great experience for travelers thanks to its Barrier Reef (the second largest in the world after Australia’s) and its amazing wildlife parks. You can find Maya archaeological sites, paradisaical beaches and a lot of adventure. Despite being a small nation, there are some areas that are far away from the main economic and tech hubs and as a result, Belize’s infrastructure is still underdeveloped. However, things are slowly changing and the amount of people who have access to the internet has increased dramatically over the last few years. At the moment, it is estimated that at least 45% of the population use internet in Belize.

There are multiple Internet Service Providers available including BTL (Belize Telemedia Limited) and Speed Net. While the country is classified as “Free” by the Freedom House, there have been instances of blocking that have affected the ability of internet users to communicate using VoIP services. Skype and other popular solutions were blocked in the past due to economical interests. The blocks were implemented by BTL, a company owned by the government and although it was argued that the measures were imposed in order to protect privacy and prevent access to inappropriate or potentially harmful content. However, it is widely believed that the measures were taken to ensure that people would not ditch traditional call plans offered by local telecommunications companies, in favor of free VoIP solutions.

In the end, the high demand for VoIP services forced ISPs, including BTL to unblock these applications. However, there are still instances in which users may have some trouble accessing these or other services due to blocks and filtering imposed by their ISPs. This is why it is advisable that visitors and residents consider using a VPN in Belize. With a VPN, it is possible to defeat restrictions and enjoy access to websites and applications, even if they are blocked in your location. You can simply connect to a server in a country where the content you want is available and you will be able to access it. VPNs can defeat restrictions imposed by ISPs or governments, as well as geographical blocks implemented by streaming platforms like YouTube, Pandora and Netflix.

Here you will find a list of the best VPNs for Belize.

Although there is no strong evidence showing that the government in Belize monitors the activities of internet users without legal basis, it is still important to take measures to keep your online traffic secure. Cyber criminals are constantly trying to get access to your information, but when you connect to the internet using a VPN, all your data is encrypted. NordVPN is one of the best options for anyone who is concerned about security and privacy. This provider is based in Panama and it has servers in over 60 countries. They don’t keep any logs and offers high encryption, as well as advanced security features.

With servers in 94 countries, including many options in Central and South America, as well as the United States, ExpressVPN is one of the providers that gives you more flexibility to access international content. Thanks to the fast speeds and reliability of the service, ExpressVPN allows you to stream content without hassle and it is also ideal for VoIP services like Skype. ExpressVPN also offers strong encryption to keep your internet traffic protected from multiple threats. You can contact the customer service whenever needed and there are great set up guides available. ExpressVPN doesn’t log your online activities.

If you want to improve the security of your internet traffic, but don’t necessarily wish to change your IP address and location, you can opt for PureVPN, as they have servers in Belize. If you need to access a local website or use online banking services while enjoying a higher level of security, you can connect to one of the servers in Belmopan that PureVPN offers. This Hong Kong-based provider also has servers in other 140 countries so you get impressive global coverage. PureVPN doesn’t keep logs of your internet traffic and it is also a great solution for streaming, gaming or VoIP thanks to the good speed of the service.

Golden Frog’s VyprVPN is also great choice for users in Belize who want to access content from other locations and bypass any blocks that prevent them from using the services they want. One of the reasons why VyprVPN is a great solution to defeat restrictions is its Chameleon technology. This is a unique feature that disguises your VPN traffic so others won’t detect that you are using a VPN. This enables you to bypass firewalls and Deep Packet Inspection. VyprVPN has servers in over 70 locations around the world and it protects your internet traffic with strong encryption. No logs are kept of your activities. 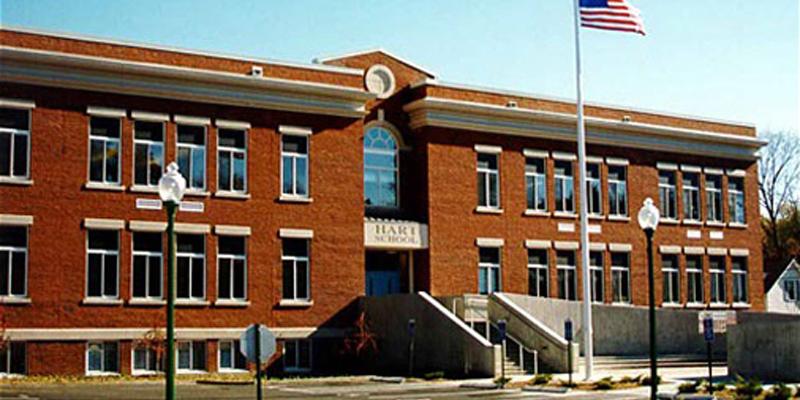 Unblock All Websites On Your School Wifi 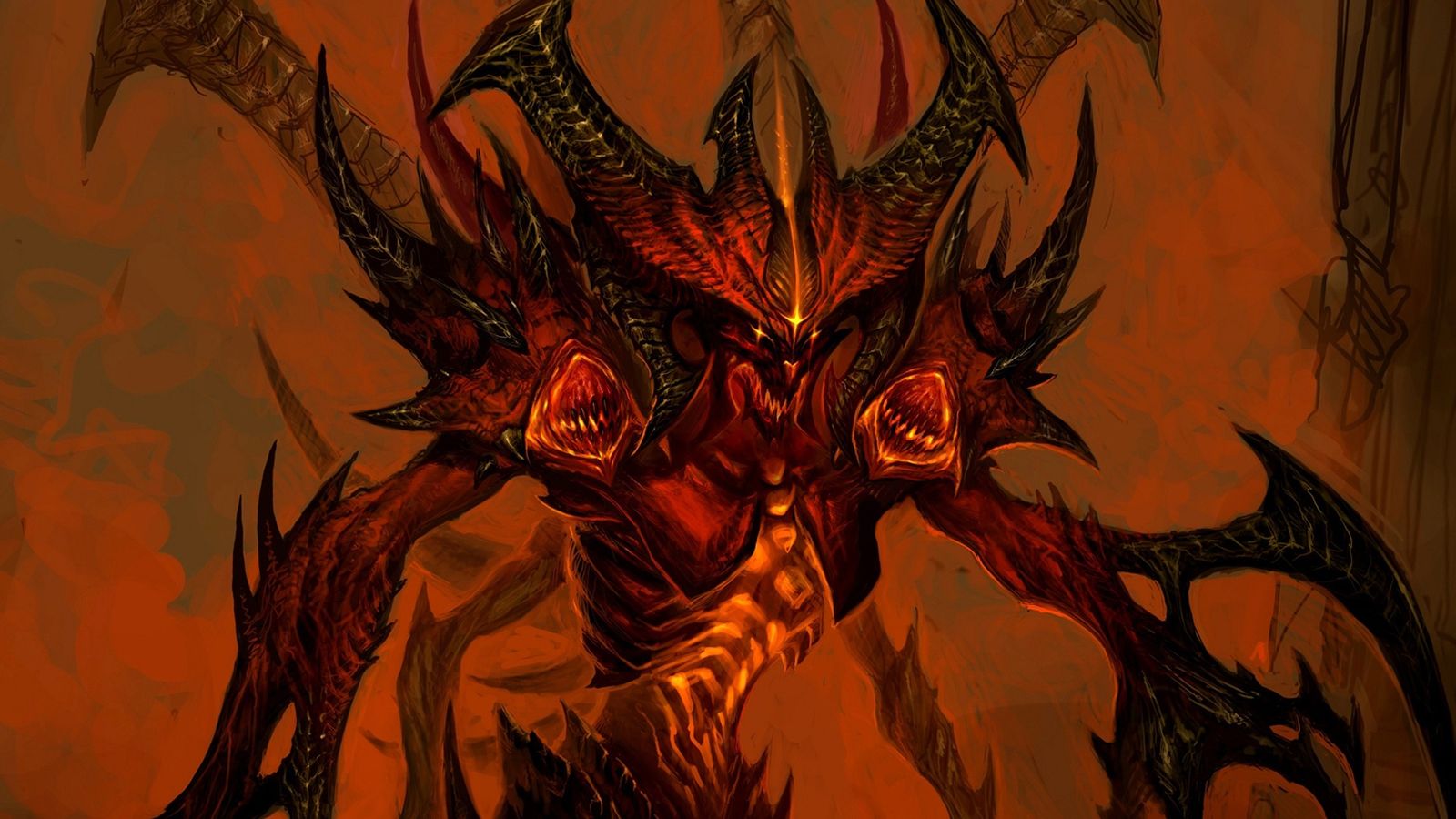 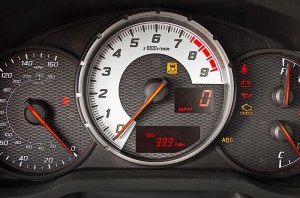 The Fastest VPN for those concerned with Speed

Check Also
Close
Follow Us
Contents hide
1 Here you will find a list of the best VPNs for Belize.
1.1 NordVPN
1.2 ExpressVPN
1.3 PureVPN
1.4 VyprVPN
Facebook Twitter WhatsApp Telegram
Back to top button
Close
Close
Close
Close
Log In
Exclusive Offer: Get a 49% Discount off ExpressVPN   Get This Deal