Google Play has become one of the world’s leading Internet marketplaces, and it’s no wonder why. Though iPhones are huge in North American countries, they only account for a small fraction of the global mobile device market. Who owns the largest piece of the pie, you ask? Android devices far outnumber Apple devices around the world, so it makes sense that the Google Play store would be a massive success. However, it wasn’t called Google Play until 2012. It was actually formerly called Android Market, and today it is sub-categorized into five different areas. Namely Play Music, Play Books, Play Magazines, Play Movies and TV, and Play Android Apps.

Google Play Books gives users access to over 4 million different pieces of content, and you have the option of viewing them online or downloading them to a device. It works much the same way like the Kindle web browser feature, and it will offer you access to a digital library of information in over 14 countries. However, some countries block access to these services, so sometimes you need a VPN to access your information.

The Google Play music store does a lot of business, but it is more than a place where you can buy tracks for your phone or music player. Not only do you have the ability to purchase music from millions of selections for around a dollar a song, but users even have the opportunity to upload their own libraries. Furthermore, Google had even made the offer to update any songs in users’ libraries for free. Sometimes people had older, lower quality music tracks that had already been digitally remastered, and it was nice of Google to offer that option.

After a user has uploaded their library, they can even use it like a media player and build their own playlists as well as port those songs to other devices. Not only is the service rock solid, but they employ buffering mechanisms to ensure that your interruptions are minimal. This service is available in several countries around the world, and if you find a VPN provider with access to these countries you will always have access to your music regardless of your geographical location.

If you’re a television junkie and you just can’t live without accessing the latest dramas and action series, Google Play Movies and TV is just for you. You have the ability to stream content for individual uses or fully purchase the videos. However, the TV shows are only available for full purchase, and you can access this feature of the play store in almost all of the countries that have access to Google Play Books. Yet again, some countries’ governments just don’t like to have fun, and they block access to this site. If you’re on a network that won’t allow you to stream your favorite video content and you’re in a pinch, all you have to do is use a VPN to enable your media addiction.

This is certainly one of the newer features of the marketplace. As such, it isn’t available in as many locations as the other categories in the store. But it is certainly a good idea, because it will allow users to purchase individual issues or entire subscriptions to their favorite magazines. Some of them even provide a free trial period. But if you’re a magazine junkie, you will most likely need a VPN to access this data if you are traveling since it isn’t available in many countries.

Last but not least is the app portion of the store. This probably gets the most attention from users who are looking for the next big game or need apps to solve real life problems. With close to a million different applications, people all over the world can download new apps and tools. But here’s the catch: though you have access to the app store most everywhere, those apps may not function in your current location without a VPN tunnel.

Though portions of the Google Play store are available in other countries, some countries have either no access at all or fragmented access to some of the components of the marketplace. However, if you live in Canada, the UK, Australia, or the US, you will have full access to the store. But what do you do if you need access to this marketplace and you aren’t currently in one of these locations?

If you are away from home, Google makes it very challenging to access the data you want from their Play Store. Unfortunately, Google has very intelligent ways to know where you are in the world by your IP address and some local Internet censorship restrictions may not even allow you to access the site in the first place. Furthermore, even if you’re in a country that has access to the Play Store, you may not be able to access all of the data found in the marketplace. Google also releases some content – such as movies and television content – in the US before it is made available in other countries.

Though you may think it is as easy as using a VPN to unblock these sections of the website, you are only half right. You would also need a payment card that is registered to an address in the United States before you can buy content from the site.

However, you can still access Play Music from anywhere, and there is even an app for Android devices that allows access to the entire store. But the Android device needs to be rooted. 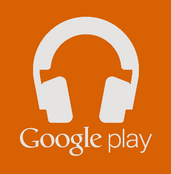 You may or may not be able to purchase music from the Play Music store. That all depends on your payment method and where the address on your card is located. In addition, you likely won’t be able to play the free streaming music, but you can access the feature that allows you to upload your music (up to 20,000 songs) to their servers and access it from other devices.

To upload music and share it to other devices, you are first going to need to have a VPN account that can connect to a server based in the United States. Then you need to fire up your VPN and visit the Google Play store. For this feature, the account you login with doesn’t have to be based in the US, but your IP address does. Then, visit the My Music tab and run the install process for the Music Manager. Then all you need to do is upload your music content to their site and you can access your music from a web browser without needing to be connected to a VPN. All you need is the Google Play Music app on the target device or the gMusic app on iOS devices.

Though many of the subcategories of the Google Play marketplace are not available outside of the US, you can circumvent some of the restrictions by using a VPN that terminates within the United States. This isn’t foolproof, because some purchases in certain parts of the store need to be with a payment card tied to a United States address. Having said that, the following are some of your best VPN options for accessing Google Play when you are abroad.

Private Internet Access makes the cut because they have over 2000 servers to connect to in only 13 countries. This means that they have a high amount of servers per country so that you won’t run into capacity issues when you are connecting back to the US to reach the Google Play store. And they are also one of the least expensive providers on the market, making them an ideal choice for people who just want to access the Google Play store.

HMA spans one largest global VPN networks available on the market today. Across 350 cities in almost 200 countries, HideMyAss can serve a global demand with ease. With full 24/7 support and a 30 day guarantee, you can try the service risk free. If you happen to use a VPN for more than just Google Play, you may want to opt with Private Internet Access above for the lowest possible cost, but if not, they offer a very competitive yearly plan.

One reasons why this VPN is favored for accessing the Google Play store is because of its simplicity, Android software, and price. CyberGhost can help you to bypass restrictions and enjoy access to content from around the world, thanks to the fast performance and unblocking technology supported. CyberGhost’s network has over 3000 servers in more than 50 countries and its Android app is excellent. Thanks to all the features available, CyberGhost is ideal for Google Play users who want freedom to download games and apps from other regions. CyberGhost also provides strong encryption and it doesn’t keep logs. The affordable plans are other reasons to choose this VPN provider.

Surfshark protects you from online threats and it also enables you to overcome restrictions effectively. You can connect to servers in over 60 countries and bypass censorship and geographical blocks to get the most out of Google Play. Surfshark’s No Borders mode is designed to give you online freedom and the Camouflage mode will ensure that the VPN is not detected. This is handy when you are in a location that targets the use of VPN services. Surfshark doesn’t keep logs and it provides a high level of encryption.

This is likely your best choice if you have other reasons for purchasing a VPN service in addition to accessing the Google Play store. I say this because you would likely need access to additional resources to justify the cost of their service. Just know that their service is fantastic, and they don’t log the customer’s data and connections. Because of their fast network and reliability, they are also a good choice for streaming content from the Google Play store. A 30-day money back guarantee makes it a risk free trial.

Though Vypr VPN is a little more costly than some of the other VPN providers, they are known for great technical support. This could be of huge value when you are in a new country and you just can’t seem to get your connection to work. Knowing someone will be able to assist you no matter your problem is invaluable. Also, they support Android devices which is important for reaching the Google Play store. 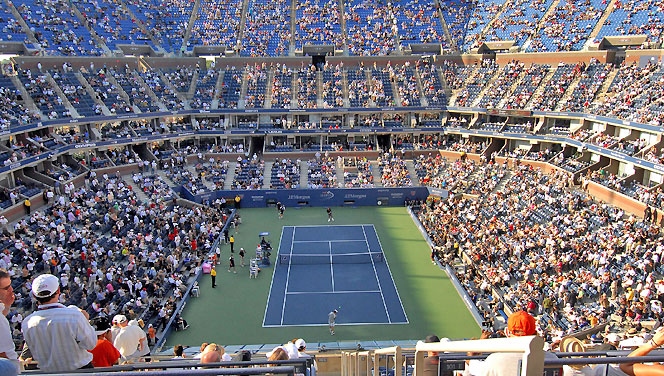 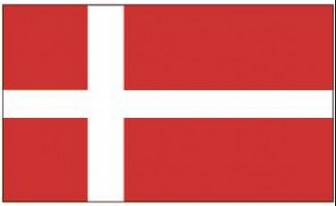 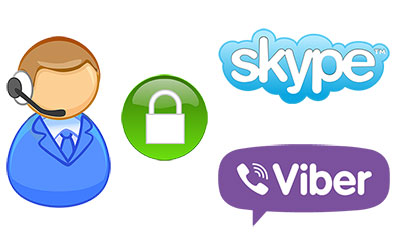 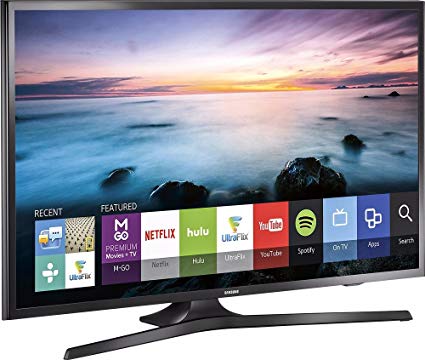