Tunisia offers fascinating history and a fantastic variety of landscapes that include beautiful beaches. This would make it a perfect holiday destination , but unfortunately the terrorist attacks that have impacted the country over the last few years have prompted many governments to advise its citizens against traveling to Tunisia. While the country moved towards democracy after longtime president Zone El Abidine Ben Ali was overthrown in 2011, corruption and economic issues are still affecting the stability of the country. The Tunisian revolution brought welcomed changes, including the removal of internet filters that affected social media websites. However, security threats and violent actions from armed groups have led to anti-terrorism laws that expand the surveillance powers of the authorities.

Under a new government, internet users in Tunisia have enjoyed greater freedom of expression, but the country is still in transition and it is not clear yet how permanent the changes will be. With the events of the Arab Spring, the promise of opportunities for freedom increased and websites that were previously banned, became available. Nevertheless, many observers and Tunisian activists have concerns about the new governments’s policies and believe that internet monitoring and some censorship practices that were applied during Ben-Ali’s regime, remain. While there is no significant evidence of illegal online monitoring and most websites are not restricted under the new government, in the past, popular social media platforms and pornographic websites were censored. In addition, some journalists have faced sanctions under laws that criminalize “insulting the flag or the army”.

Over 48% of the population in Tunisia has access to the internet, but in spite of some progress, freedom of expression is still vulnerable. In order to ensure that you can always enjoy online freedom and security, a VPN is the most convenient solution. With a VPN, Tunisian citizens and visitors can keep their privacy protected and defeat any type of censorship. When you connect to a VPN server, your internet traffic is routed through an encrypted tunnel that protects your browsing, your conversations and more. Even if third parties try to find out what you are doing when you are connected to the internet, they won’t be able to make sense of any data, because it will be scrambled. VPNs are also useful for bypassing geo-location blocks in order to get access to content that is only available in certain countries.

Below you will find a list of the best VPNs for Tunisia.

PureVPN is based in Hong Kong, a country that enjoy a good situation when it comes to online freedom. In addition, PureVPN offers a remarkable selection of server locations around the world. You can connect to servers in 141 countries, including Tunisia, if you need a server there, but that offers higher security. You can also connect to servers in Malta and Italy, which are convenient options for users in Tunisia. If you want to access Hulu or US Netflix, you can choose one of the servers that PureVPN has in the United States. PureVPN offers high encryption and it doesn’t keep logs of your online activities.

ExpressVPN is the ideal choice for users who want fast performance and excellent software. This provider is based in the British Virgin Island and it is one of the leading names in the VPN industry. ExpressVPN has servers in 94 countries including locations near Tunisia such as Algeria. You can also connect to servers in the United States and stream content from popular platforms. ExpressVPN doesn’t keep logs of your online traffic and it keeps your privacy and security protected with a strong level of encryption. They also offer high quality customer support.

Internet users in Tunisia have enjoyed improved conditions over the last few years, but the threat of online censorship and surveillance still lingers. This is why it is important to get a VPN that provides high protection for your internet traffic. NordVPN is a zero logs provider based in Panama and it is recognized for its strong commitment to protect the privacy of its customers. It offers features like double VPN and Tor over VPN that allow you to enhance the security of your internet activities. NordVPN has servers in over 60 countries and it is the perfect choice for users who are concerned about their privacy.

VyprVPN offers a unique technology called Chameleon, which allows you to bypass firewalls and deep packet inspection effortlessly. This protocol is designed to mask your OpenVPN traffic to ensure that it can’t be blocked. They have over 700 servers in more than 60 countries, giving you a varied selection of options to disguise your IP address and bypass blocks. VyprVPN’s customer support is fantastic and it provides professional and reliable assistance with any issues that may arise. The VyprVPN Pro and Premier plans offer a high level of security and give you access to the best features.

How to bypass online restrictions in Catalonia prior to the Referendum 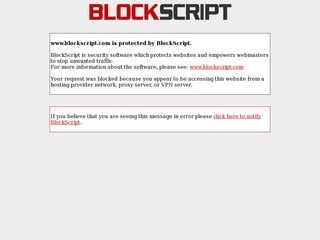 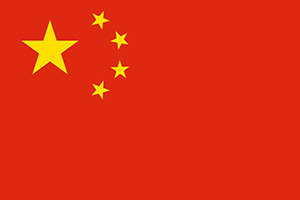 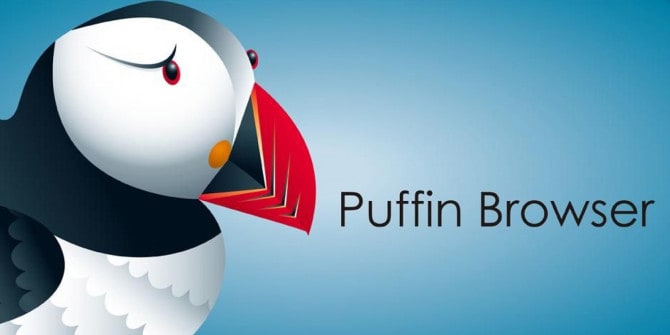 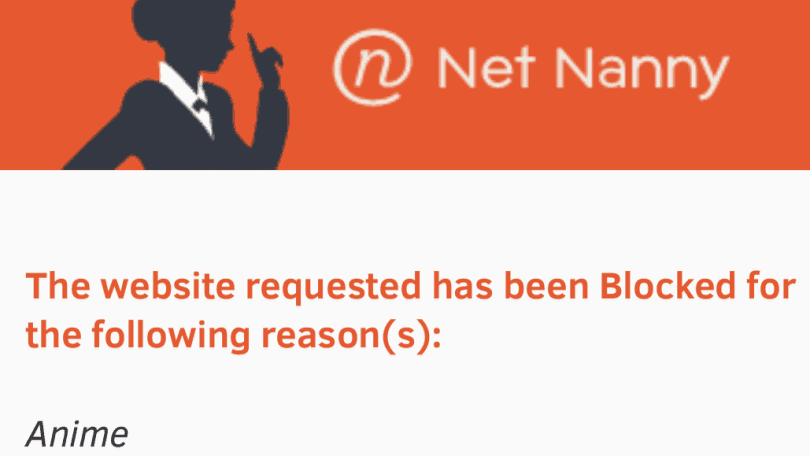 Check Also
Close
Follow Us
Contents hide
1 Below you will find a list of the best VPNs for Tunisia.
1.1 PureVPN
1.2 ExpressVPN
1.3 NordVPN
1.4 VyprVPN
Facebook Twitter WhatsApp Telegram
Back to top button
Close
Close
Close
Close
Log In
Exclusive Offer: Get a 49% Discount off ExpressVPN   Get This Deal