Without repeating ourselves too much, it is obvious that officials are taking the surveillance arguments way too far for their own agendas that really have nothing to do with public security. Recent rulings have alarmed many to take decisive action against the government’s choice to undermine the privacy of all. Telecom companies have refused to divulge how many times they have handed over private subscriber information to authorities. It has literally become an industry when we take into factor that each request comes at a small cost of a few dollars, but what is really frustrating, is that Canadian tax dollars are used to fund the subscriber data requests.

Yes, that’s right, your hard earned Canadian tax dollars are being used to spy on you and your neighbors. The argument that spying is only done when suspicion of a crime exists, has gone out the window. We now know authorities request information from millions of subscribers, resembling more like an NSA database type operation. It also means, it’s costing millions of dollars a year to keep the operations going.

Many activists all the way to Canada’s own Privacy Commissioner have spoken loudly against the ongoing bills and laws being put in place. They essentially remove any criminal liability from undermining privacy and continuing, even encouraging warrant-less sharing of private information among authorities and corporations alike. Luckily, many Canadians have already voiced being in disagreement with the Prime Minister’s actions on OpenMedia’s petition to Stephan Harper. Enough that they have invited Steve Anderson, pro-privacy advocate and openmedia.ca’s founder, to testify before Parliament members on the Standing Committee on Justice and Human Rights set to happen next week on June 3rd.

Mr. Anderson has called for Canadians to help by allowing them to post what they think should be said on their behalf at the committee next Tuesday. We have seen collective efforts from many important figures come together against Bill C-13 and the battle continues to intensify. Let us know what you think of the whole situation by leaving comments below as well.

And hey, if you live in Canada and are looking for a good VPN, then check out our top Canada vpn picks. 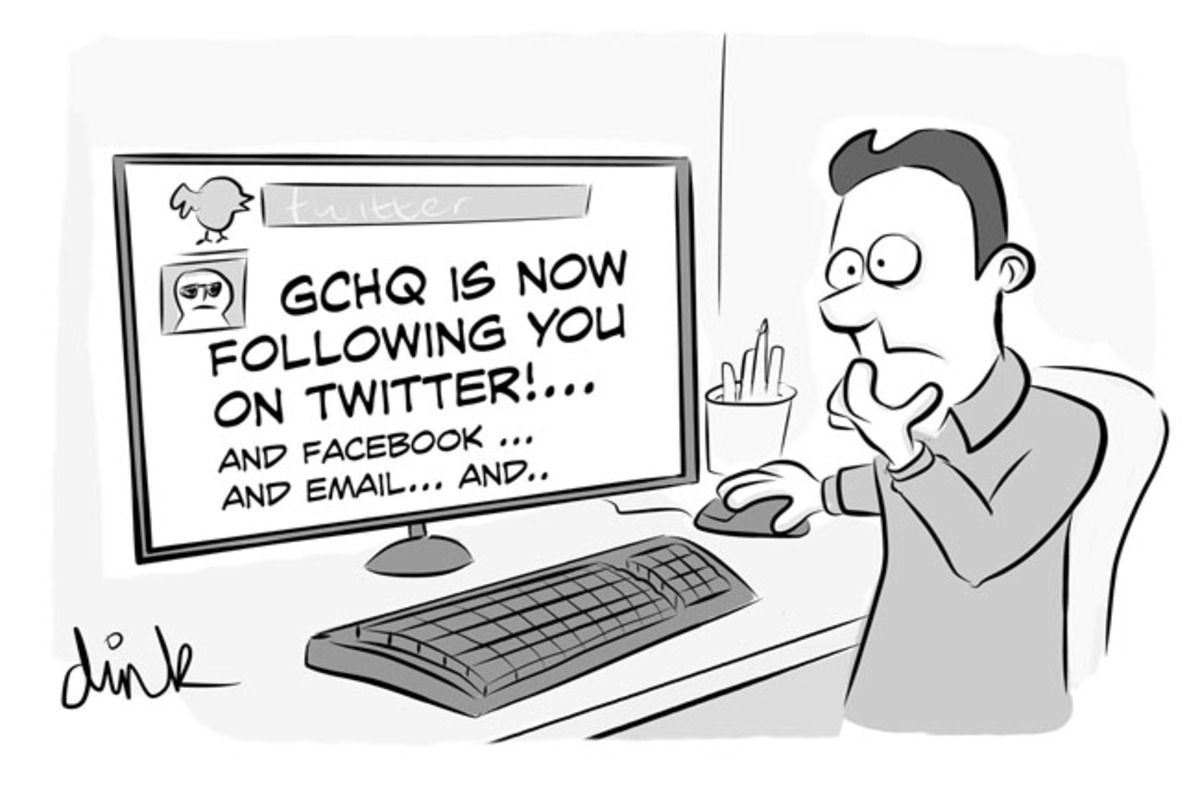