A former CBS reporter has claimed that her computer was hacked by a government agency during her time working for the news giant. Stating that the network was out to kill any stories which painted President Obama in a bad light. Sharyl Attkisson, former reporter, had discovered this breach of her computer when she had an analyst look it over for spyware, viruses, etc. All following an incident where she had been typing a report related to a Benghazi story, during which the computer proceeded to delete the text she was inputting at what she describes as “hyper speed”.

In her upcoming book “Stonewalled” she aims to bring to light these forms of censorship in the media. The special interests behind certain reports, and moreover are you getting the fully story? According to Attkisson’s source who helped scan her computer claims

A sophisticated entity that used commercial, non attributable spyware that’s proprietary to a government agency: either the CIA, FBI, the Defense Intelligence Agency or the National Security Agency

The “hack” she describes apparently planted a bug on her computer which acted as a key logger. A key logger tracks every key input into a computer without their knowledge. That means passwords, sensitive data, and more were all revealed to the apparent hacker and/or agency. However the worst part, Sharyl states, is the buried documents which were found on her hard drive. 3 “top secret” documents happened to be found buried in her system folders, which she believes were planted in order to frame her down the line. A way for whomever to accuse her of having classified documents if required. 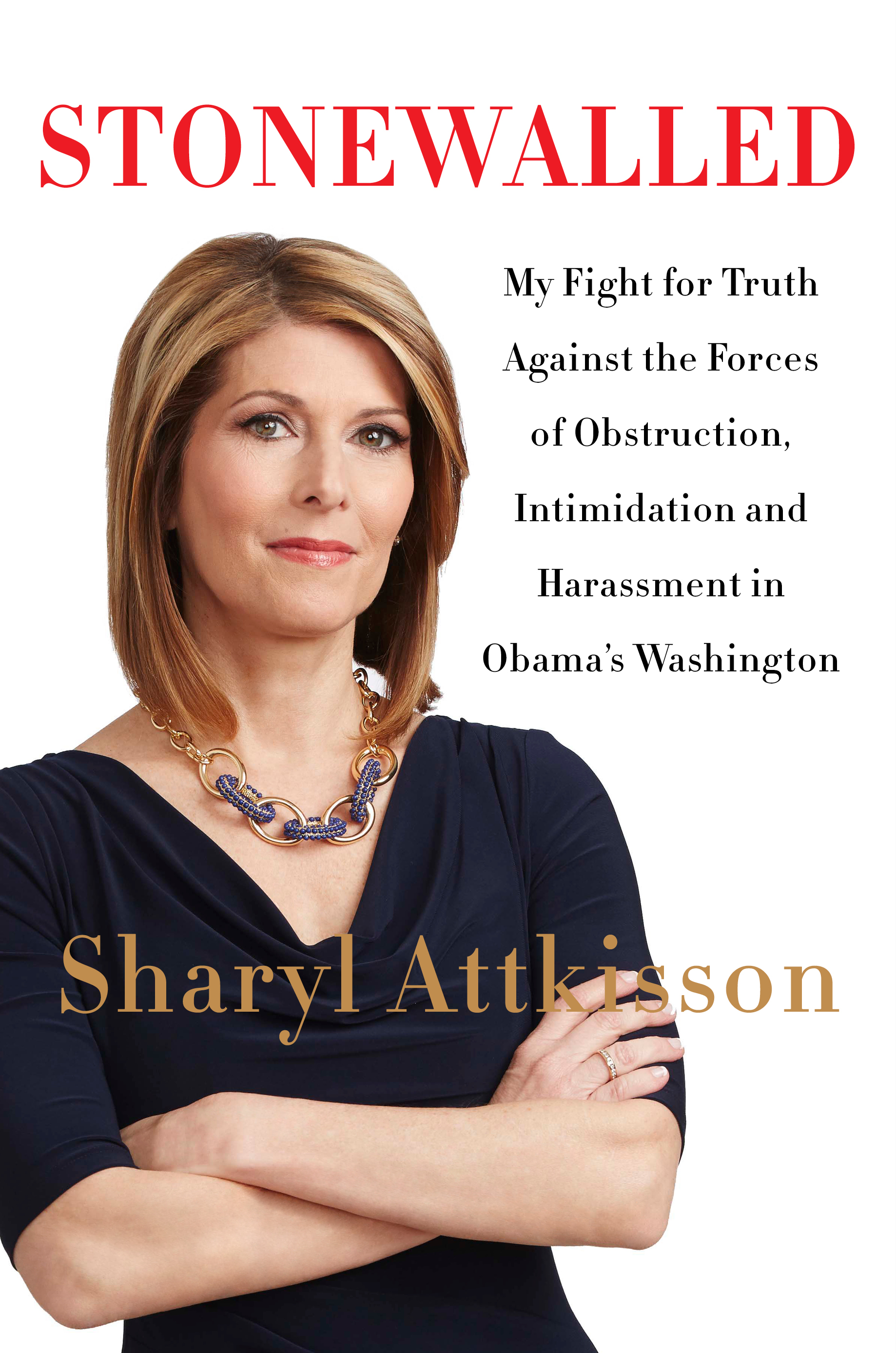 Other claims in her book outline the use of Skype (A VOIP program) as being triggered to “spy” on her. Stating that

The intruders discovered my Skype account handle, stole the password, activated the audio, and made heavy use of it, presumably as a listening tool,’ -Stonewalled

Since her release from the CBS network Sharyl stands by the fact that she was let go due to her style of reporting & focusing on government based topics that the network didn’t want to put out. Now with ‘Stonewalled’ set to come out she seeks to let her voice be heard on the ongoing battle not just for privacy, but moreover freedom of speech. CBS & the White House have yet to comment on the story. This could lead to bigger issues down the road if proven true.

The bigger conversation comes into play regarding our right to freedom of speech & press. What is actually being manipulated in the media & who is really pulling the strings. If a government agency like the CIA for example was to hack or bug certain citizens let alone reporters personal computers what are the repercussions. If the people who are suppose to be delivering the news are being silenced what does that say for everyone else? As of now we’ll be waiting on upcoming updates regarding the claims made against the government.

Whether or not this was an act of some big agency or perhaps a 3rd party group, also the possibility of the story in itself being fabricated. 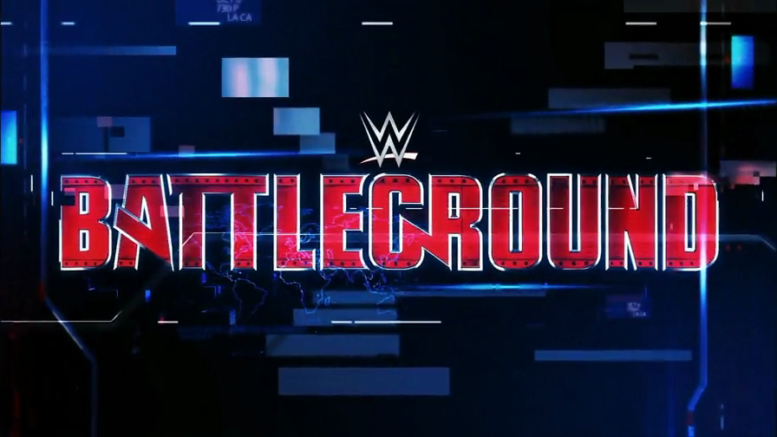 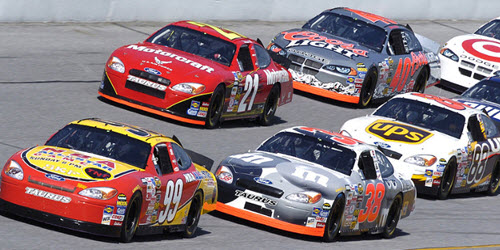