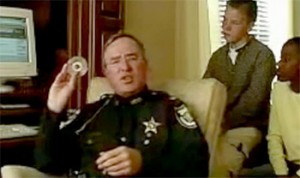 For several years, law enforcement agencies have been distributing software known as ComputerCOP. As a promotion to “protecting their children online”. This software been handed out by many local police officers & even chiefs in an effort to create a “safer” experience for families.

According to a report by the Electronic Frontier Foundation, the concern is that ComputerCOP software contains spyware and keylogging tools with little to no security or encryption to safely store your collected data. Quite the opposite of what it claims to be, and just a few weeks ago, the FBI cracked down on StealthGenie CEO for selling similar keylogging software, yet they distribute their own, less secure version. 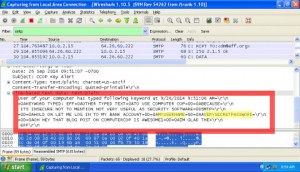 Additionally, the way that ComputerCOP reported to parents about suspicious search terms or words used on the computer, such as adult or illegal content, was also very unsecure. If a filtered term would be detected, an email would be sent to the parents, from ComputerCOP’s servers. Unfortunately, the log information is sent in plain-text with no encryption, leaving logs open to anyone able to access email, which is no technological feat these days. When you consider all the sensitive data that should not be collected or is being stolen online due to being promotion by law enforcement officers to utilize their faulty software is ludicrous, but when you consider that your child’s private accounts may have been breached, it becomes infuriating.

With that said, law officials did not mean any harm at first, and presented a classic case of misinformed individuals, with no software security background, are pushing products they know or understand very little about. To make things worse, ComputerCOP maker falsely marketed the product as being endorsed by the American Civil Liberties Unions, with a fully forged letter of approval from the Treasury Department approving the funds to purchase the software, who has now filed a fraud claim. Yet, according to one police department, the funds were indeed cleared for payment of ComputerCop. 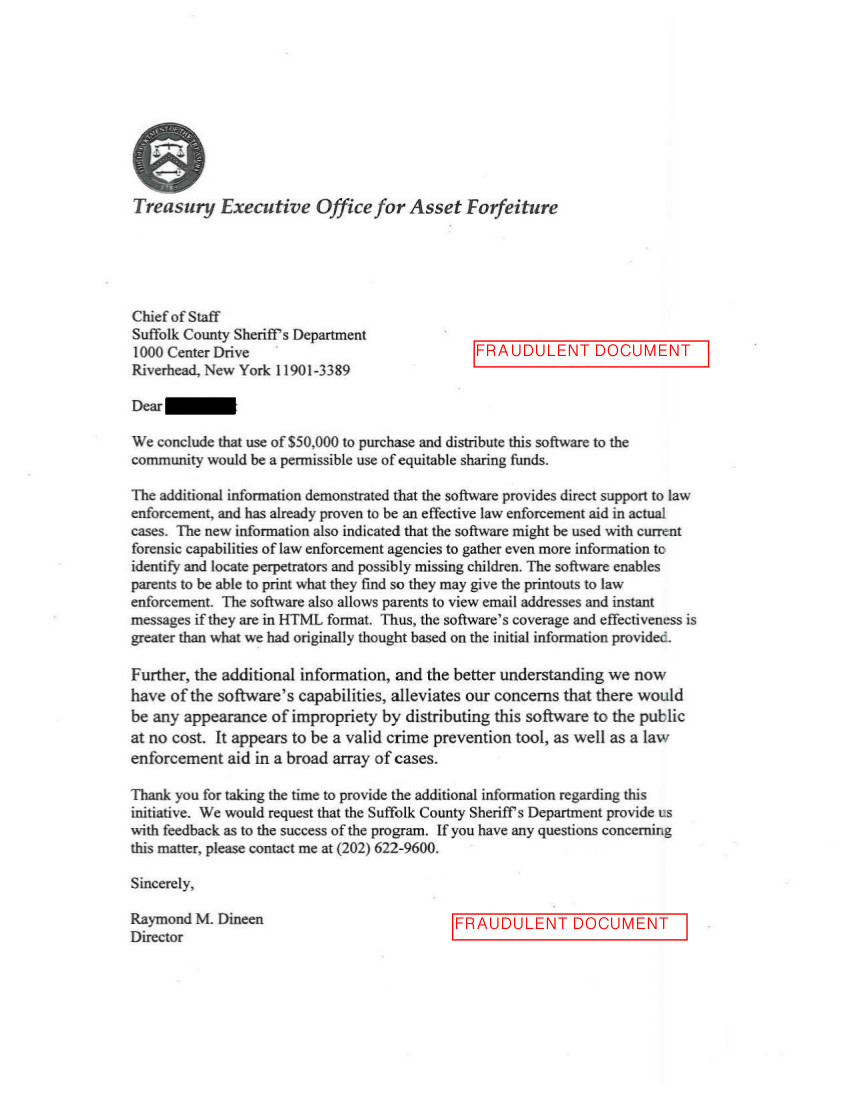 The most shocking aspect is the fact that despite the alerts issued on the security of ComputerCOP, many have continued to promote the software. In some cases police departments have received donations from the software developers and have established relationship to spread this software to unsuspecting communities. They argue that this software could have stopped and/or avoided the Columbine incident.

Over 235 agencies in 35 states have purchased and distributed this software thus far. Keyloggers store information typed into a computer, and anything from browsed sites to passwords are captured. Simply put, everything you type on the keyboard is saved. This app has the capability of storing all this information, which can range from unimportant stuff to banking information.

Logging private information is a very delicate matter. Protecting your kids from online predators, or criminals, starts with proper education. The most important thing to note is that compiling unsecured logs of private information is usually a very bad idea, and securing those logs is not an easy task, as new exploits are being discovered all the time. When the initial goal was to protect your children, and you end up putting them and their private accounts, details, photos and videos at risk, you end up doing just the opposite. The EFF has provided a guide on how to remove the software, for any of those whom have potentially previously installed it

CBS Reporter Claims to Have Been Hacked by a Government Agency 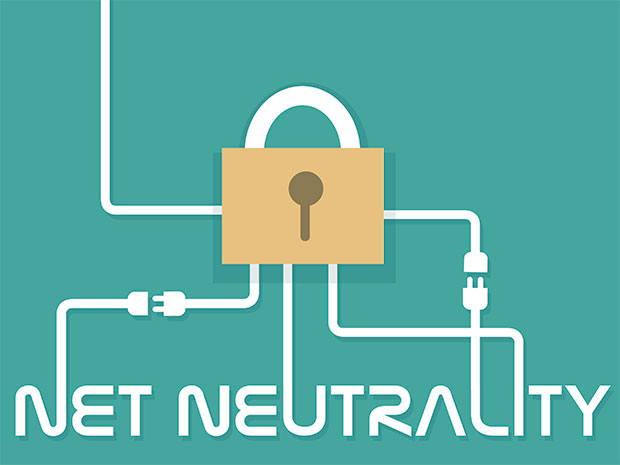 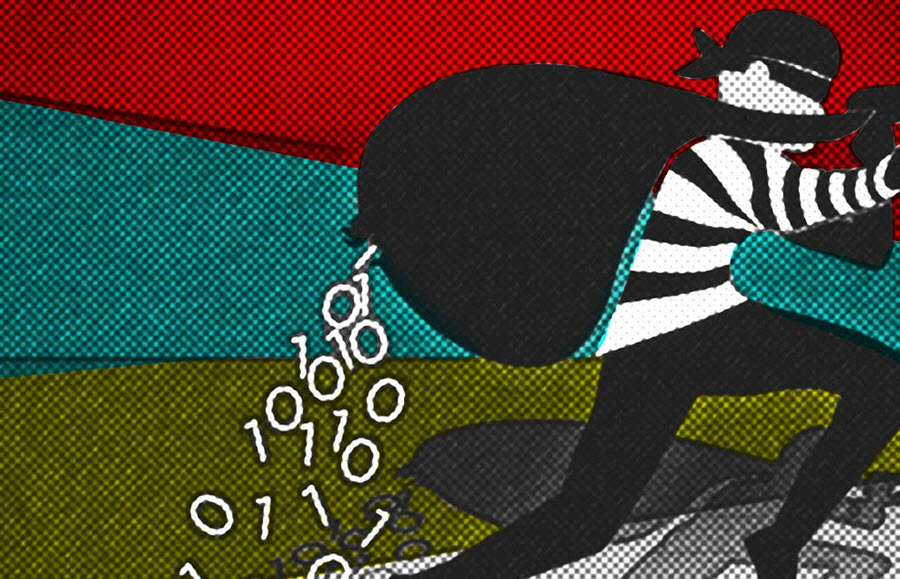