A new professional wrestling emerges, All Elite Wrestling (AEW) rattles WWE with its outstanding debut that has brought excitement to wrestling fans all over the world. With Fite.tv, AEW’s weekly episode has been enjoyed by everybody through streaming AEW Plus’ service . Unfortunately, this service in unavailable to those who are in the United States. The reason behind this is due to TNT holding its broadcasting rights. This means, if you do not have a cable subscription and you do not like TNT, you will not be able to watch and access AEW. But, do not worry as here’s how you could get AEW Plus in the United States.

AEW Plus- All Elite Service

October 2, 2019, AEW Dynamite has made its way on televisions on a weekly basis. This news came out right after AEW has announced that their weekly episode would be available on United Kingdom on ITV on replay only. With this, how about those fans who would like to watch AEW live? One solution is through fite.tv’s AEW Plus.

Fite.tv not only shows AEW but it also offers other combat sports such as Rizin, Impact Wrestling, Boxing and many more. Now with the new AEW Plus, fans could now enjoy a global subscription wherein you will be able to watch and access AEW Dynamite live. Aside from the matches, you will also be able to access exclusive behind the scenes footage and replays. Unfortunately, PPVs such as Full Gear is not included but if you wish, you could get it separately.

AEW plus is available to those who live outside of the United States wherein PPV events are usually accessed or purchased through Fite.tv for international viewers. Here are the countries where AEW Plus is available:

As mentioned earlier, TNT has broadcasting rights to weekly episodes in United States. Unfortunately, you would need a valid cable subscription for you to be able to watch and access AEW.

Sadly, due to geographical blocking, services such as AEW will not be available to countries where the service has implemented geo-blocks. This is possible through the examination of your IP address. Luckily, if you have a different IP address like UK, you will not get blocked. With this, the question now is how could you get a non US IP address if you are in the US? To find out more on how to do this, read further.

From selected countries to everywhere – AEW Plus Global

For you to be able to get an AEW Plus membership, you will need to fake your online location where AEW is available. The easiest way to do this is through the use of Virtual Private Network or more commonly known as VPN.

Through VPN, your internet connection will be protected and secured through military-grade encryptions. It also cloaks and makes your identity anonymous wherein your Internet Service Provider could not track what you do online.

Steps to get an AEW Plus Subscription in the United States:

We highly recommend ExpressVPN. This VPN service provider is one of the most reliable VPNs with its 3000 servers scattered in 94 countries worldwide. Through ExpressVPN, you will be able to bypass geographical restrictions including AEW Plus. Aside from that, ExpressVPN ensures that

your online connection is secured and protected through their military-grade encryption and other privacy features such as kill switch, strong security protocols and strict zero logs policy.

All Elite Wrestling has been founded in 1st January 2019 and within a year, it has posed a threat to the well-known and considered as the institution in the wresting industry, WWE. AEW has added to their roster popular wrestlers including Chris Jericho and Dean Ambrose. Aside from that, Cody Rhodes, the annoying wrestler on WWE is actually one of the co-founders of AEW.

Here are some of the biggest names in the promotion of AEW:

Purchase AEW Plus in the United States

For $4.99/month, you will get to see and watch AEW’s shows weekly- AEW Dynamite live or on-demand internationally. For those who are in the US, it is recommended that you make use of a VPN for you to be able to access AEW content. All you need to do is connect to a server where AEW is available and you are good to go. 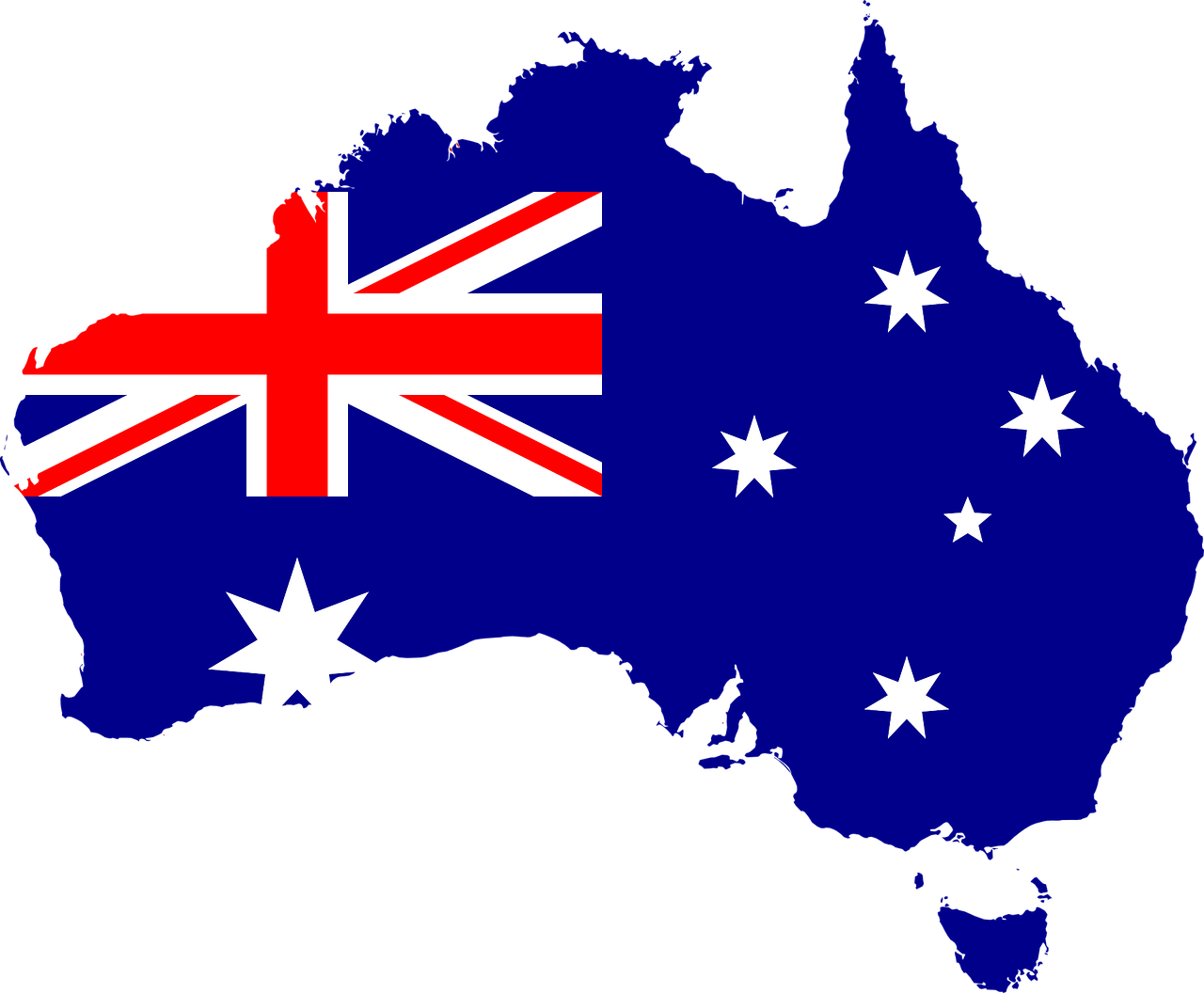 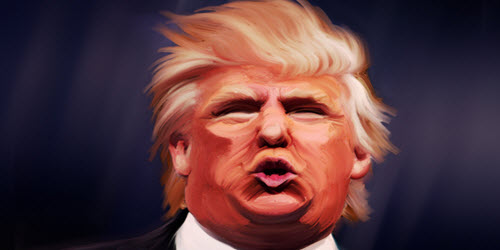 Check Also
Close
Follow Us
Contents hide
1 AEW Plus- All Elite Service
2 Availability
3 From selected countries to everywhere – AEW Plus Global
4 Steps to get an AEW Plus Subscription in the United States:
5 Recommended VPNs
6 AEW Wrestling Promotion
7 Fite TV’s AEW Plus Compatibility
8 Purchase AEW Plus in the United States
Facebook Twitter WhatsApp Telegram
Back to top button
Close
Close
Close
Close
Log In
Exclusive Offer: Get a 49% Discount off ExpressVPN   Get This Deal