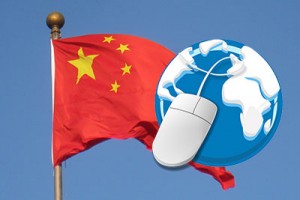 The past few days has been an exciting time for the denizens of internet-ville. We’ve had the Pacquiao Mayweather super fight announcement, the release of the world’s first LTE smartwatch, and a scary new story from the Edward Snowden leak about a James Bond-esque NSA operation that successfully managed to hack the company that makes the vast majority of the world’s SIM cards before they ever left the factory, giving them full access to your phone’s voice, text, and contact information whenever they see fit. We’ve also had an event announcement from Apple widely believed to be the new Apple Watch reveal, Jon Stewart’s decisions to step down from The Daily Show, and of course all of that has been overshadowed by what color a damn dress is!

More importantly the FCC ruled that internet ISPs would be regulated under Schedule II; basically enacting long overdue net neutrality rules that will stop ISPs from creating fast lanes, prioritizing certain already established service, or charge unreasonable prices. You know, all of that scary stuff we’ve been hearing about for the past year.

With all of that going on, we wanted to shed some light on a lesser known topic at the moment; the way the Chinese Government is systematically censoring the internet in China. The reason for the long winded intro was to demonstrate a myriad of the things Chinese internet users would have no way of knowing about, with the possible exception of the Manny Pacquiao fight. I was gonna add an exception for the Apple Watch as well until I remember that iPhone 6’s are still banned in China.

To put it simply, the Chinese government hates the internet. In true dictatorial fashion they systematically blocked any information that could distort the narrative the State would have you believe. A list of services blocked in China include such mainstays as Facebook, Instagram, Twitter, Amazon, Netflix, Google, and basically any other platform for the dissemination of western information or influence. Instead, Chinese users get home grown, state approved, alternatives like Weibo, Baidu, Sina, and Alibaba. Sometimes they do so with the help of the major players in our tech industry, for example, Google, Apple, Microsoft, and Amazon have notably negotiated with the Chinese Government to censor or limit their services to appease relations.

Lately, there was a major online hacker initiative looking for information into the Tiananmen Square incident in the shadow of its 25th anniversary. This has caused party officials to crack down again and this time they decided to attack the tools people use to stay anonymous online. The first attack was against VPN services. VPN services, they claim pose a threat to national security and as a result they targeted, and temporarily managed to shut down some of the biggest players in the game like Astrill, StrongVPN and Golden Frog. It was initially reported that ALL vpn’s had been blocked but this simply was not true. Even those that were blocked managed to quickly find workarounds to get their users back online.

Next, they enacted a sweeping law requiring everyone to sign up for services on the internet using their real names. That law comes into effect tomorrow, March 1. Now, we’re hearing that upwards of 60,000 miscellanous internet account have been deleted from Chinese services due to accusations of being linked to terrorism, being linked to pornography, being misleading, engaging in rumor mongering, inciting violence, or any other number of reasons.

Given this level of ruthless sophistication, and far reaching impact, it’s no surprise that the Chinese censorship program has come to be known as The Great Firewall.

If you’re going to be heading to China any time soon, then you should check out some good VPNs for your stay there. 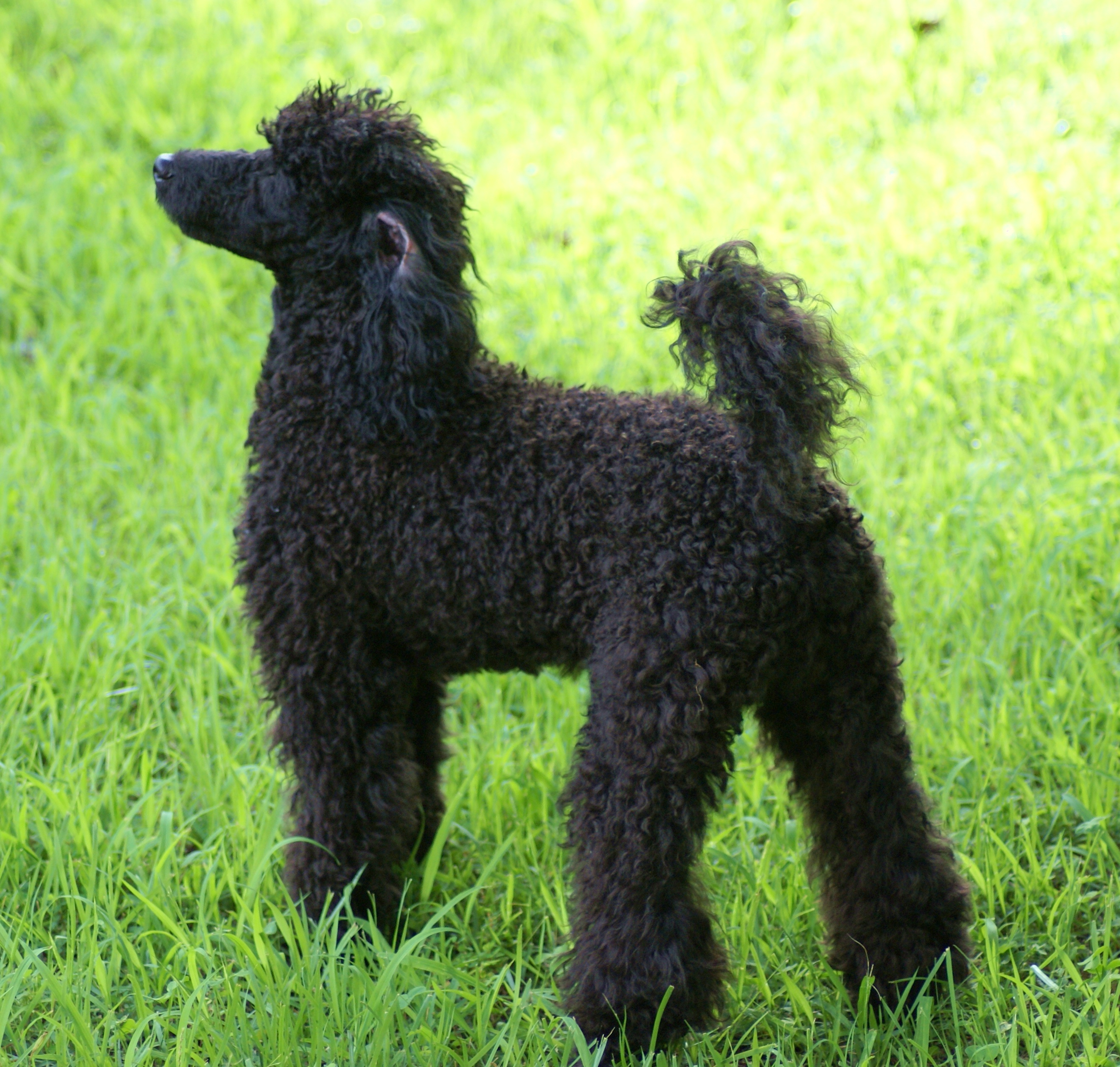 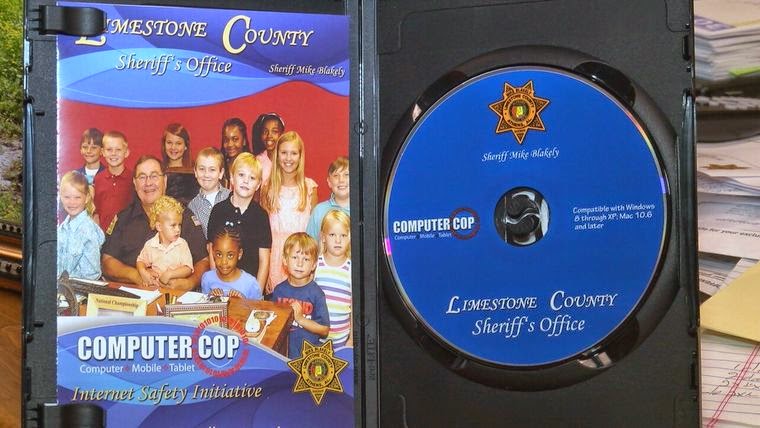 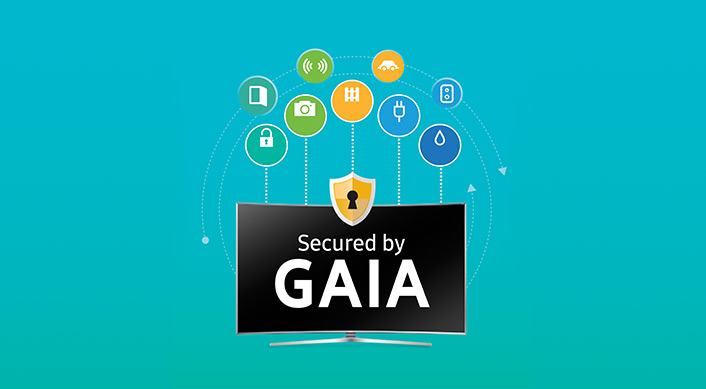