If your Apple TV remote is not working, it is likely that the problem is that the batteries have died. Before you try anything else, make sure that you change the batteries to confirm that this is not the cause. You will need coin battery CR2032 or BR2032 lithium 3.0 V batteries. The battery compartment is located on the back of the Apple remote. You can use a coin to move the battery door counterclockwise to open the door. After removing the old battery, you can place the positive side facing towards you.

If after changing the batteries, you are still experiencing issues, you can try holding the remote close to Apple TV. Press and hold Menu and rewind button at the same time for about 6 seconds. After that, your Apple TV may show a single flash and the remote should work.

If the pairing doesn’t work with Mac, you can try to adjust the settings on your Mac computer. Go to Apple, then System and select Preferences, followed by Security & Privacy. Select the option that says “Click the lock to make changes” and let it unlock the computer. Then enter the username and password.

Another method that can help is to click the Advanced button, then uncheck the option that says “Disable remote control infrared receiver”. You can click the OK button at the end.

Use the Apple TV Remote app

Follow the instructions of your model of Apple TV to pair the app. Those who have an Apple TV 4th generation will need to wait for a four-digit code to appear on their TV. The code has to be entered on the pairing screen on your iOS device. If you don’t see the code and you are able to control the Apple TV, it means that your iPad, iPhone or iPod Touch are already paired and the app is ready to be used.

Last, but not least, you can press the Menu button and see if the Apple TV light is blinking. If it doesn’t, you can do the below: 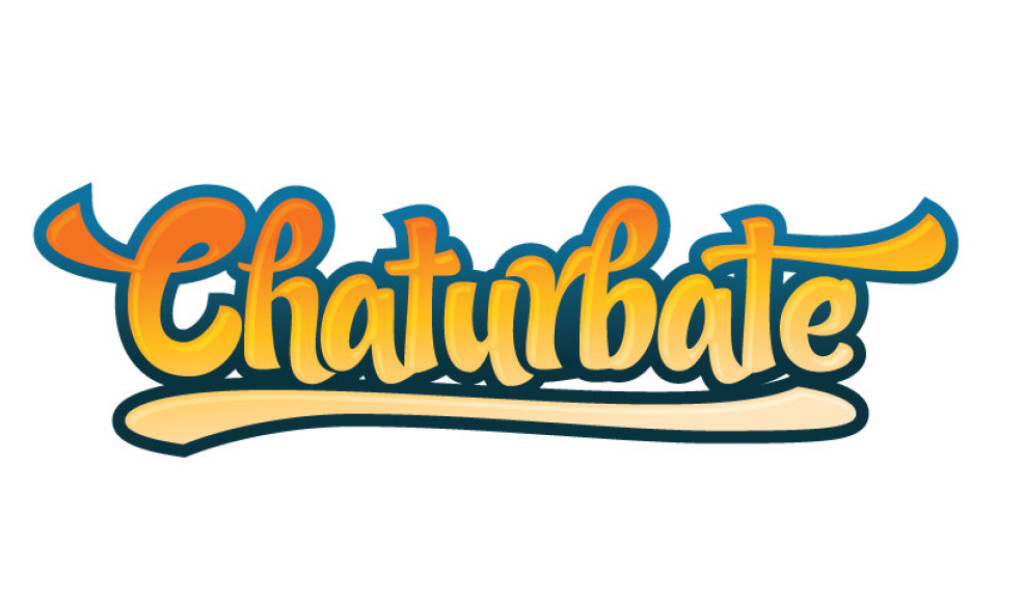 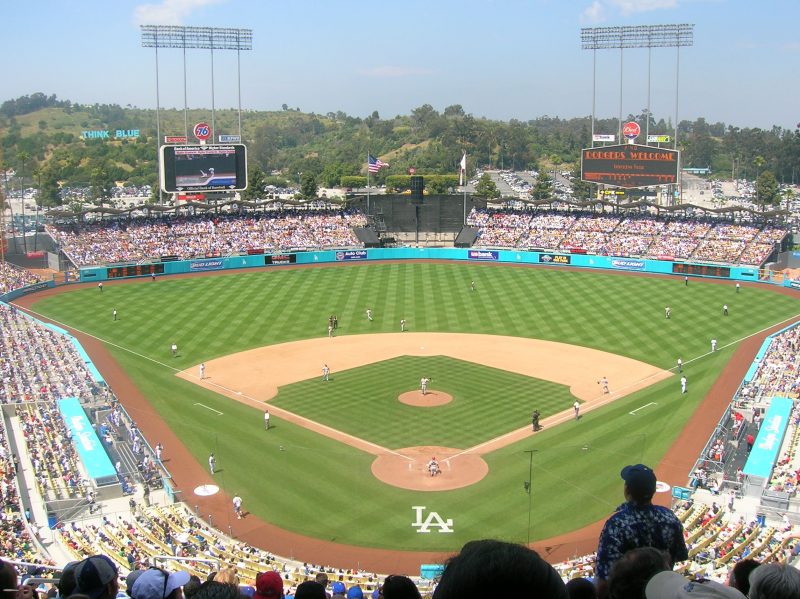 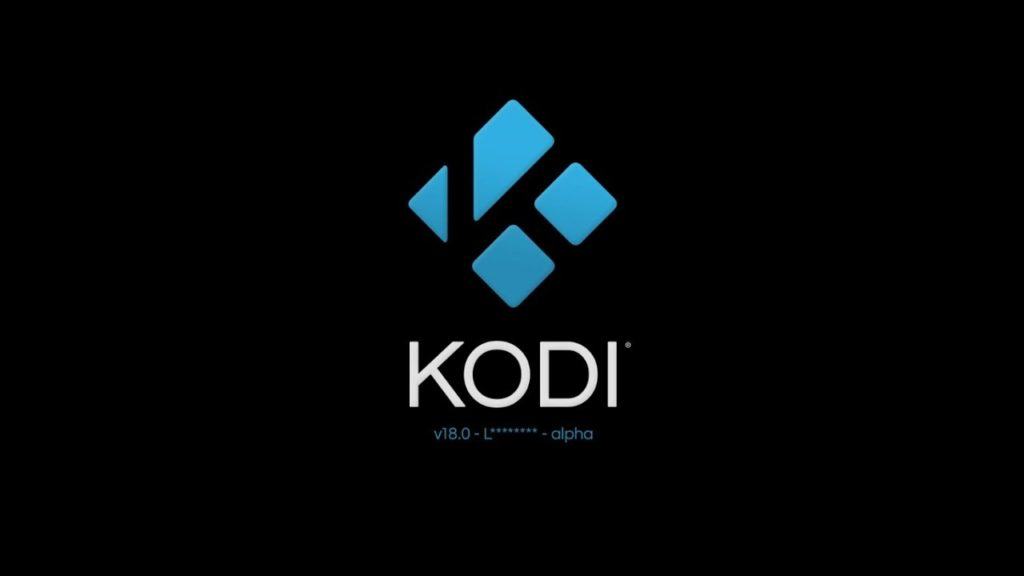 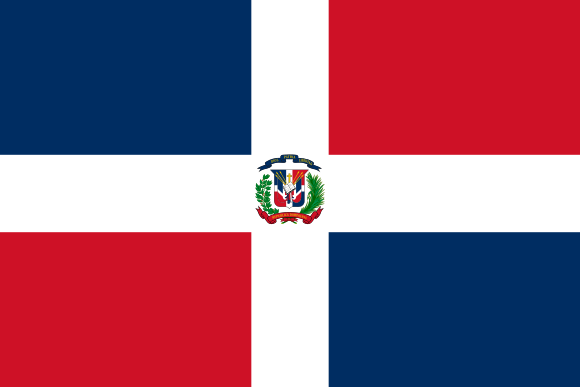 Check Also
Close
Follow Us
Contents hide
1 Other options
2 Use the Apple TV Remote app
Facebook Twitter WhatsApp Telegram
Back to top button
Close
Close
Close
Close
Log In
Exclusive Offer: Get a 49% Discount off ExpressVPN   Get This Deal