China is well-known for its strict restrictions on internet. It has blocked thousands of websites and has imposed strict censorship on several Western online services. Though a Virtual Private Network or more commonly known as VPN could help you unblock restricted sites and circumvent censorships, not all VPN will work in China. Luckily, there are some VPN service providers that are very committed in providing good service and in helping others who could not bypass censorship in heavily imposed online restricted countries like China.

Why Don’t All VPNs Work in China?

The “Great Firewall of China” is well-known law of China which blocks popular sites such as facebook, Gmail, YouTube, WhatsApp, Twitter and many more. One way to circumvent the Great Firewall of China is through the use of a VPN. However, two years ago, it has become more difficult to bypass restricted sites in China. Since China’s new cybersecurity law has taken effect, IT or internet companies have been required by the government to register in order for them to be able to continue operating. This would also require them to comply with data requests whenever the government would require investigations.

At present, China has approved a list of VPNs that could operate in their country. Unfortunately, their services, as expected are compromised and are imposing heavy access restriction on several sites.

For those VPNs who refuse to comply to China’s regulations are targeted by an elaborate detection function like the deep packet inspection. With that said, the result is more VPNs start to struggle in trying to keep their services available for those who would like to access sites from China. Fortunately, NordVPN has dependable features and functions that could get around restrictions and detection.

How Does NordVPN Work in China?

NordVPN works hard to be able to stay out of China’s detection and radar. It has about 5,400 plus servers and if you will check their list of servers, you will notice that it does not actually have an actual one in China. Though this is the case, this does not mean that NordVPN does not or will not work well in China. In fact, NordVPN is not one of the officially approved VPNs. This means, it could operate without the prying eyes of the government which means, it could keep its clients and users’ connection and data safe and hidden.

Though the logic could be difficult to understand in terms of the location of servers, but to put it simply, to be able to access blocked content in China, you will need to connect to a server that is located outside the country, China. Why is that, you might ask, well, your VPN’s servers in China could indicate that they have to comply to China’s cybersecurity laws which means, that your data could be monitored by the country.

To be able to bypass and circumvent the Great Firewall of China, your VPN would need to have Obfuscated servers. Luckily, NordVPN is one of the VPN service providers who implements it.

Take note that NordVPN offers its Obfuscated servers only to its OpenVPN apps on macOS, Windows, Android and Linux. Unfortunately, this function and feature is not yet available on those who are using iOS apps for iPhone and iPad. This means, you will have to configure the OpenVPN or L2TP protocol manually.

In this article, we have created a tutorial below on how to use NordVPN through Windows app version 6.20.12.0. The process is similar and identical to all other platforms as well.

What Makes NordVPN the Best VPN for China?

One of the advantages in subscribing to NordVPN is its Obfuscated Servers which you will find very convenient especially if you would like to access restricted sites in heavily censored countries like China. Aside from that, NordVPN offers servers in Hong Kong, Japan and Singapore. It also has about 450 plus obfuscated servers which could be found in Canada, France, Egypt, Germany, Netherlands, Italy, Turkey, Sweden, UAE, United Kingdom and United States. This means, you will have a wide global coverage which makes NordVPN a great choice especially for areas such as Qatar, Iran, Russia and UAE.

Take note though that obfuscation is not all perfect and bulletproof and you could experience some challenges. In case you do, do not fret as NordVPN has a 24/7 customer support which could aid and help you.

Are there other VPNs that could work in China?

Aside from NordVPN, you could also rely on ExpressVPN. It offers fast connection and ensures its clients and users that their data and connection are protected and secured. It implements a strict no logs policy and has special stealth servers for China.

Another option is VyprVPN. It offers a Chameleon protocol feature which is created to handle deep packet inspection. Lastly, you could also try PrivateVPN which supports L2TP connections that could bypass Great Firewall. In addition to that, this VPN service provider offers a Stealth Mode function which works as an extra obfuscation feature.

How to Watch Pixar Movies on Disney +

How to manage multiple iOS devices using one Apple ID 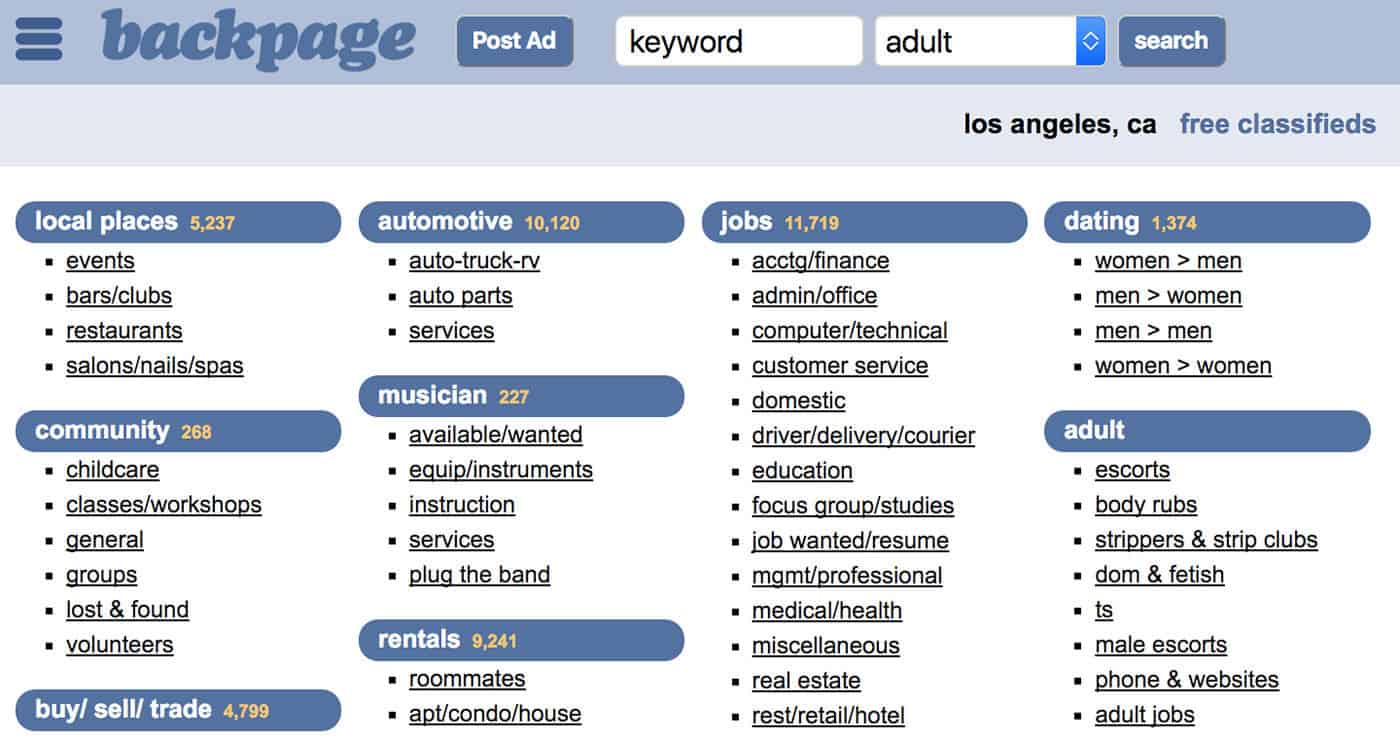 How to unblock Backpage.com

Pront.tv – An alternative to API Code