Facebook is easily the most popular website in the world, and it traverses geographic boundaries to connect people from all over the world. Unfortunately, it isn’t legal everywhere in the world for a variety of different reasons. You see, social media gives people the unprecedented power to share ideas at an extremely rapid rate. And if a new idea, post, or shocking video goes viral, it could be seen by tens of millions of people in a few short weeks . . . or even days. The problem is that some of this content could be considered controversial or offensive by people who have different religious ideologies, beliefs, and values than the original poster.

For these reasons, many countries around the world choose to block Facebook entirely. China is one such country, but travelers, foreign exchange students, and even long term residents may want to use Facebook to catch up with friends and family. If you only want to peruse your Facebook feed for perfectly innocuous reasons, there’s good news: you can easily circumvent China’s censorship program to access your Facebook account.

You may be aware of an entity called the Great Firewall of China, which is, of course, a play on words referencing the Great Wall of China. It is essentially the aggregate of several networking security devices and censorship programs that determine what data can enter and leave the country. If you want to see whether traffic destined for a specific site is allowed or disallowed by the Great Firewall of China, simply use this tool. I would hesitate from attempting to access sensitive personal web content with this tool, however, because it basically sends your data to a proxy server based in China (as we’ll discuss later).

The Advantages of VPN Tunnels

Technology has become such an integral part of our modern civilization that it’s framework sets limits on what is and isn’t feasible for governments to achieve. This is especially true of encryption technologies like VPN tunnels. If any network completely blocked encryption protocols (such as HTTPS, SSH, OpenVPN, IKEv1/v2, etc.), it would seriously cripple their ability to transmit data securely. Though a rare few countries do try to ban encryption technologies, it really isn’t possible, advisable, or advantageous to do so.

When you use a VPN tunnel, all of your data becomes scrambled and encrypted so that third parties like foreign governments and ISPs can’t read your transmission. But there are a couple of other key benefits as well. Firstly, a VPN tunnel will mask your IP address because the VPN server acts as a sort of proxy (e.g. middleman) that acts on your behalf. The VPN server will go to a web resource like Facebook and collect the information for you. Then, the VPN server will forward that information to your computer through the encrypted tunnel.

Since the ISPs and network administrators can’t see your data, they have no way to block your access. Furthermore, they will be thwarted if they try to bar access to a site at the DNS level – so long as you make DNS requests through your VPN tunnel. The only real caveat is that you’ll need to terminate your VPN connection in a country where Facebook access is permitted. Since almost all of Facebook’s data centers are located on US soil, you would do well to connect to a VPN server based in the United States.

Challenges Faced When Using a VPN in China

The only issue for users to hop onto a VPN in China is that the Great Firewall of China actively blocks VPN service websites, making it difficult to even purchase the service in the first place, let alone download and install the app. Even Google’s Play Store is blocked. If you happen to be traveling to China, it is much easier to install the VPN on your devices before arriving. Luckily, many VPN providers have built work-arounds and continuously bypass China’s methods for blocking their websites. There are some services that are better than others. Below I list some tried and tested services currently working in China, allowing users to access Facebook and any other website or service of their choosing, but first let’s look at the steps required to be taken.

At this time, there are a handful of VPN services that work in China. Some of them have their websites blocked, while most have managed to find workarounds to the domain blocks. As mentioned, if you are currently out of China, it is best to install it prior to using local internet access. It is also important to select a reputable provider that you can count on. Trustworthy VPN services do not keep any data logs, and due to the sensitive nature of China’s online surveillance, I suggest to completely avoid any obscure or rather new services on the market. Keep in mind that the GFW is continuously updated, and that one VPN service working today may no longer work tomorrow. The providers are in a constant battle with Chinese restrictions, and have to often flush and replace their server IP lists in order to remain undetected.

The one tried and tested provider that has become a favorite in China is ExpressVPN. Not only does it work flawlessly, but they have been able to lead in terms of speed and service quality for quite a few years now. Albeit the service costs a few dollars more than most competitors, the extra cost is well worth the investment, as peer reviews continue to confirm having minimal speed loss, and no IP or DNS leaks to report. Other services included have also been reported to successfully work inside the Great Firewall and unblock Facebook for Chinese netizens.

Why You Shouldn’t Use a Proxy Service

Some of you may be aware that a proxy service can also be used to unlock content that has been restricted based on geographical location. And that’s certainly true; a proxy server can be a viable alternative to a VPN service in special situations. This, however, is not one of those situations. Though Facebook is technically currently in a blocked state and not a banned state, you would do well to hide your activities with VPN encryption. Sadly, proxy services don’t encrypt any of your data. Instead, they send it in plain text, and if you don’t know who is running the proxy server, you could be setting yourself up to be the victim of an online attack.

Really, the greater issue here is that you’ll likely want to use a VPN tunnel to encrypt types of data other than only Facebook traffic. There are a lot of websites that are banned in China, and a VPN tunnel will help unblock them all while still securing your data. If you’re a traveler or simply a citizen accessing web resources that are located in another country, encryption is worth its weight in gold. Without performing a traceroute, you have no idea what path your data takes through the public Internet. It’s quite possible – even likely – that your data will cross the borders of several countries.

And there’s no telling what kind of Internet surveillance mechanisms foreign governments have in place to thwart terrorism, safeguard religious climates, and to protect their national interest and values. The last thing you would want is for your data do end up on some foreign government’s database because you failed to take adequate measures to secure your Internet transmissions.

VPNs remain the best way to access Facebook from China, and they’ll even protect other types of Internet traffic and allow you to access other sites that have been banned. I would advise each and every one of you to at least take advantage of a free trial or money back guarantee to see how well you like a VPN service before making a purchase. Also, some VPN providers offer their service for incredibly low prices. For example, PIA VPN offers one plan that makes the monthly cost only $3.33 a month, and PureVPN has special anniversary pricing that makes the monthly cost a mere $2.08. Just remember to secure your Internet data with encryption, because you never know who else on the Internet might be watching.

You may also be interested in :- Unblocking Snapchat in china 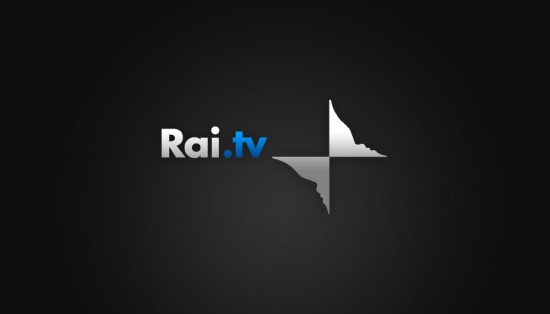 How to unblock Rai TV Online Channels Outside Italy 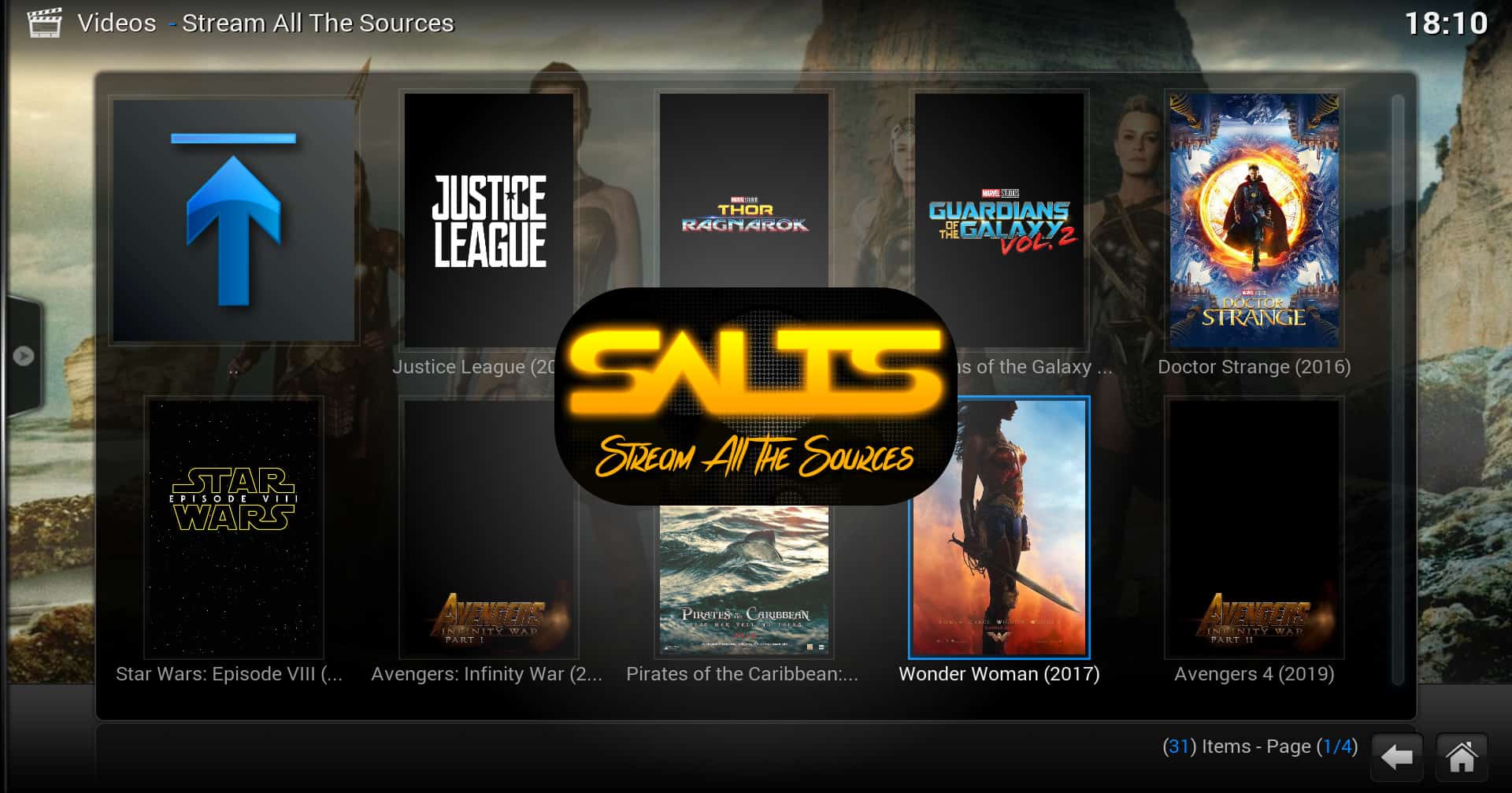 How to install Salts on Kodi 17 Krypton 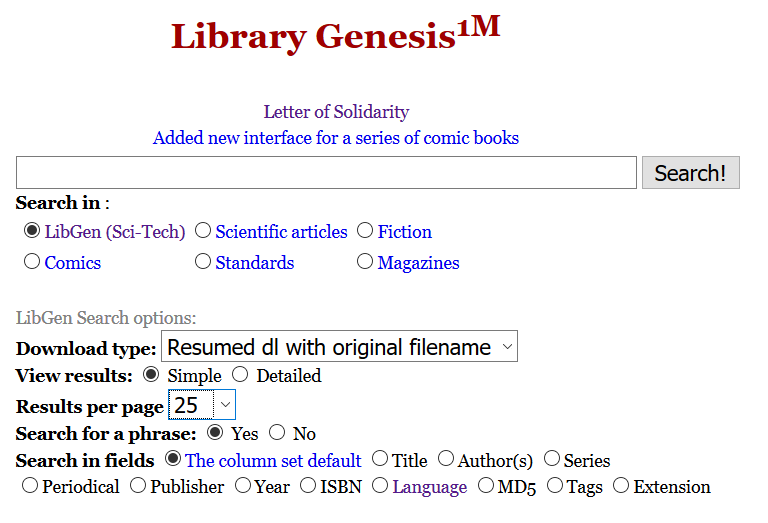 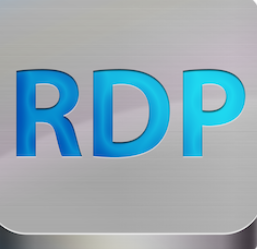 Check Also
Close
Follow Us
Contents hide
1 The Advantages of VPN Tunnels
1.1 Challenges Faced When Using a VPN in China
2 Best VPN for China
2.1 Why You Shouldn’t Use a Proxy Service
2.2 Final Thoughts
Facebook Twitter WhatsApp Telegram
Back to top button
Close
Close
Close
Close
Log In
Exclusive Offer: Get a 49% Discount off ExpressVPN   Get This Deal