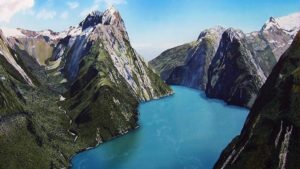 New Zealand’s beauty has been captured in the big screen in many popular films and the country is a dream came true for outdoor lovers. The country offers amazing options for anyone who enjoys surfing and skiing. Whether you want a peaceful holiday or a adventurous ride in the wilderness, New Zealand is a perfect holiday spot. Safety is not an issue and there are few risks, even when you are in the nature. New Zealand is not only a great place to visit, but also to live in. It consistently features in the list of countries of that have a high standard of living. New Zealand is also a country with strong and advanced infrastructure, and almost everyone can access the internet. In addition, people in New Zealand enjoys personal freedoms without significant restrictions.

Media outlets can report freely, without fearing reprisals. That being said, although freedom of speech in New Zealand is generally protected, there is an increase on the limits imposed on the topics that can be discussed in universities. Activists have expressed concern regarding this growing trend as it threatens freedom to share ideas and to debate different opinions, which is precisely something that should be possible in universities. The possible limits on freedom of expression are not the only challenge that should be considered in New Zealand. The country is part of the Five Eyes spying alliance, along with United States, Canada, Australia and the United Kingdom. This means that the government in New Zealand actively cooperates with foreign agencies and shares data about its citizens.

If you want to protect your internet traffic in New Zealand, it is important that you use a VPN service as this technology encrypts your data, preventing third parties from finding out what you are doing online. VPNs protect your information, even when you are connected to public WiFi hotspots, which are known for their lack of security. But protection for your privacy is not the only reason to use a VPN in New Zealand and everywhere else. While the online restrictions in New Zealand are not as bad as those in other countries, there are some websites blocked there. There is a filtering system that is run by the government and although it aims to target websites that feature illegal content, it may also affect legitimate websites that don’t fall within a bad category.

In order to get around the blocks and enjoy more content from around the world, the best option is to get a VPN service. You can connect to a server outside New Zealand and enjoy access to content that is not available in that country. At the same time, if you are outside New Zealand and want to access content that is offered there, you can connect to a server in that country and get a Kiwi IP address. A VPN is a convenient and effective solution to bypass restrictions and to encrypt your traffic, preventing third parties from getting access to your information.

Here is a list of the best VPN services for New Zealand.

ExpressVPN lets you bypass restrictions without hassle thanks to its impressive network of servers that support incredibly fast speeds. This providers has servers in over 90 countries and and it allows up to 3 simultaneous connections. Your online data is protected with strong encryption and ExpressVPN doesn’t keep logs of your online activities. One of the best things about this provider is that it offers great speeds and you get high quality software for leading platforms. While it is more expensive than other services in the list, its high quality makes it a great investment.

NordVPN is based in Panama, meaning that it is not under the influence of the GCSB, the NSA and other surveillance agencies from countries that are part of the Five Eyes alliance. NordVPN is committed to protect your privacy, which is why it has a zero logs policy. NordVPN offers a variety of features that are designed take your security to the next level. They support double encryption and Tor over VPN, two features that add strong protection to your online data. NordVPN has servers in over 60 countries and allow you to have up to 6 connections at the same time.

VyprVPN is in charge of its own network of servers and it offers unique and advanced technology to defeat restrictions and protect your information. You can connect to servers in over 70 locations around the world, but the best part is the exclusive Chameleon protocol. This is a solution that lets you defeat Deep Packet Inspection and Firewalls. That way, you can enjoy the security that the VPN provides, even in countries that place blocks on VPNs. No logs are kept of your activities when you use VyprVPN.

How to watch FIVB Volleyball World Championship using a VPN 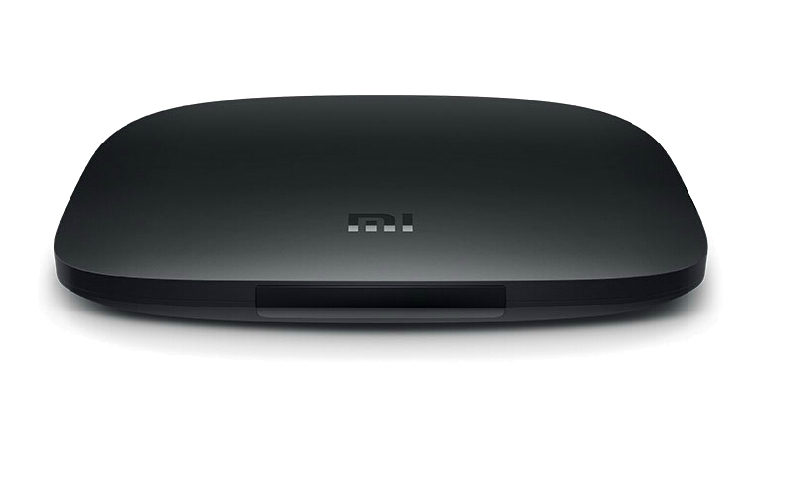 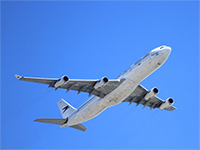 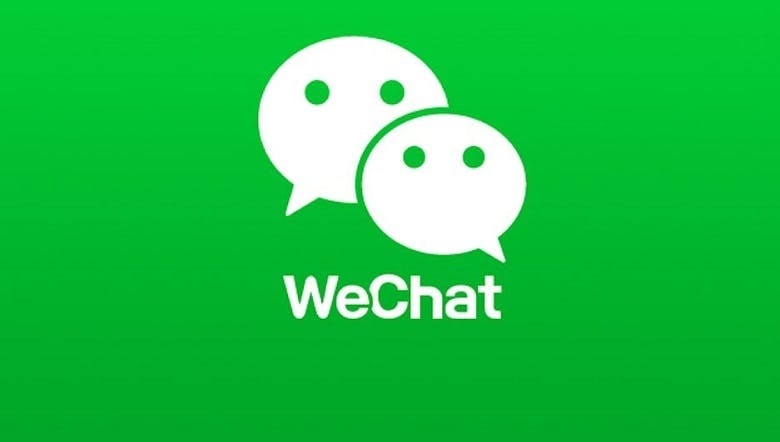 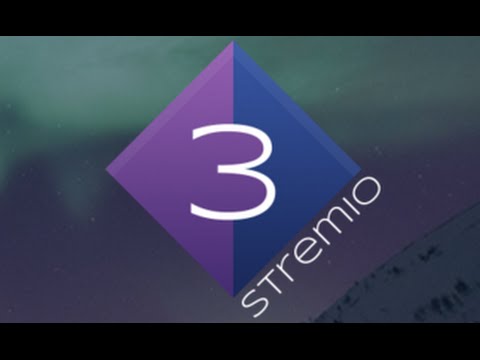 Check Also
Close
Follow Us
Contents hide
1 Here is a list of the best VPN services for New Zealand.
1.1 ExpressVPN
1.2 NordVPN
1.3 VyprVPN
Facebook Twitter WhatsApp Telegram
Back to top button
Close
Close
Close
Close
Log In
Exclusive Offer: Get a 49% Discount off ExpressVPN   Get This Deal