One of the users said that they had seen a strange message in their iMessage account for their computer and from a strange number that she could not recognize. The message was also written in Chinese letters and looked strange. A few minutes after receiving that message, she later received a notification that alerted her that someone was using her Apple ID on another device. She could only receive one option when she received the notification which was to press OK. After pressing the button she got even more options and was flooded with more messages.

After the iPhone user changed her password together with security questions and then contacted with Apple support. After contacting them she was told she was not the only one who had experienced the problem, because they had received many of the same complaints that morning.

The hack is probably an attempt being used by cyber attackers to steal information from the users as per the Apple representative contacted. The representatives also confirmed that this was a new kind of hack attempt and Apple developers were working to fix the problem. At the moment, there is no sure fire way to check if there had been any stolen personal information.

Users on Twitter kept on asking questions and based on their tweets, they also suffered the same problem. People posted some screenshots of their attempted hacks on their phones. However, this has not been the first time that the hack has been noticed with cases dating back to September.

One of the Twitter users from London who posted the screenshot about the hack sent his message on October 17. The user however confirmed that the messages had stopped when they had enabled the two step verification methods to protect their device. He also confirmed that he had not contacted Apple about the hack.

Apple support managed to contact some of its users on Twitter, and for some people they can get guidance on how to fix their phones after the hack. Some of these websites appeared as early as August. According to a basic web translation, the messages are said to have contained spam about the Macau casinos. 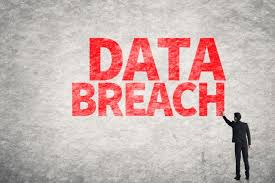 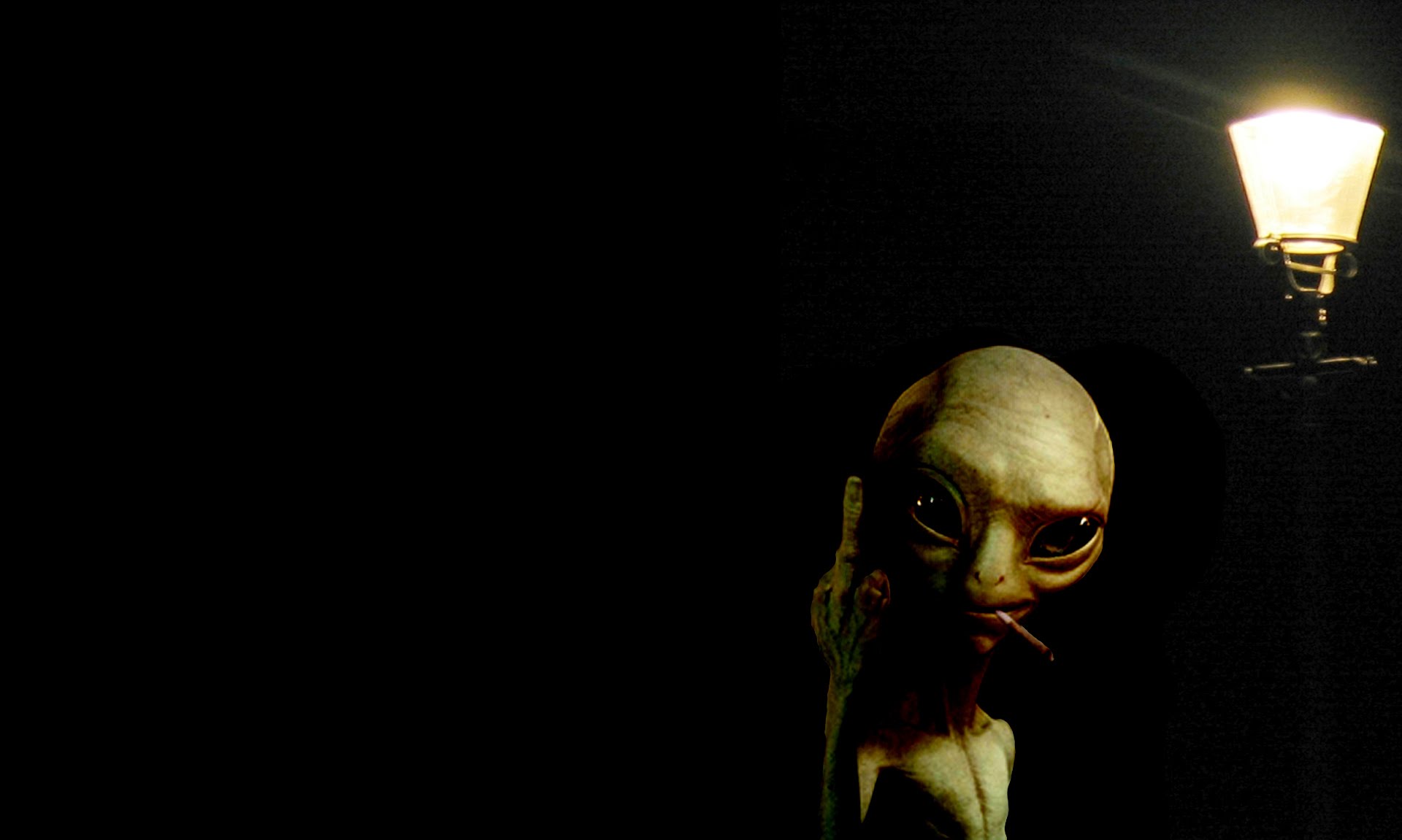 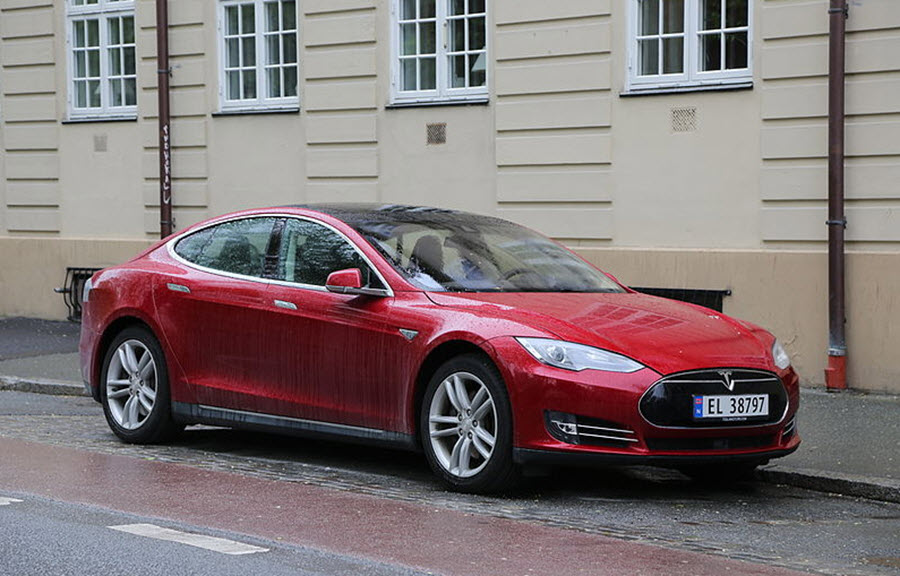