Baltimore Police released data yesterday, showing that a surveillance plane secretly flew over the city roughly 100 times, taking more than 1 million snapshots of the streets below.

The police’s logs tracked flights of the plane owned and operated by Persistent Surveillance Systems, which is promoting the aerial technology as a cutting-edge crime-fighting tool.

The logs show the plane spent about 314 hours over eight months creating the chronological visual record.

The logs show that the plane made flights ranging between one and five hours long in January and February, June, July and August. The flights stopped on August 7, shortly before the program’s existence was revealed in an article by Bloomberg Businessweek.

The program drew harsh criticism from Baltimore residents, activists and civil liberties groups, who said it violates the privacy rights of an entire city’s people. The city council is planning to hold a hearing on the matter; the ACLU and some state lawmakers are considering introducing legislation to limit the kinds of surveillance programs police can utilize, and mandate public disclosure and discussion beforehand.

This is not the first time Baltimore has served as a testing ground for surveillance technology. According to ABC News, Cell site simulators, known as Stingray devices, were deployed in the city for years without search warrants to track the movements of suspects in criminal cases. The technology was kept secret under a non-disclosure agreement between the FBI and the police department that barred officers from disclosing any details, even to judges and defence attorneys. The Supreme Court recently ruled that warrantless stingray use is unconstitutional. 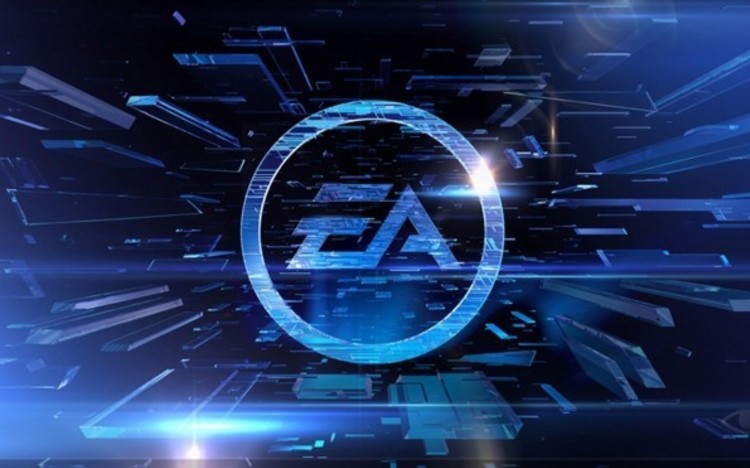 EA Blocks “Origin” Access In Six Countries Due To US Embargoes 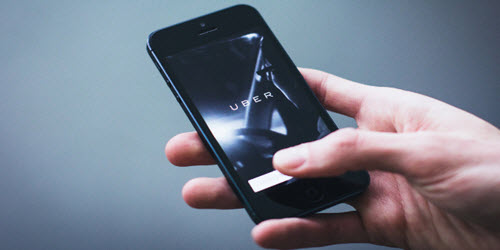 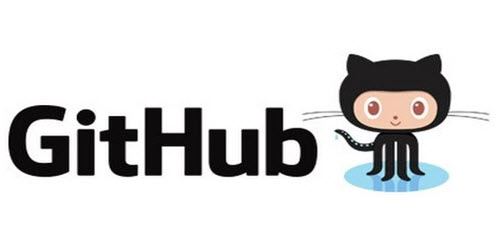