Twitter was blocked by the Turkish government just a few days ago after public allegations of government corruption surfaced on the social network. Turkish citizens were able to circumvent the government censorship by using Google’s public DNS server address 8.8.8.8. Today the Turkish based  Hürriyet Daily News is reporting that the government of Turkey has blocked access to the Google public DNS addresses, effectively blocking access to social network Twitter once more.

Turkish residents had quickly spread the news of the DNS workaround, it was even reported that the ban had caused a spike in Tweets of 138%. Some residents even marked the Google IP addresses as graffiti on the walls of residences to help spread the word to locals. Once authorities got alerted of the workaround, public DNS services were entirely blocked, as verified by The Hürriyet Daily News team. 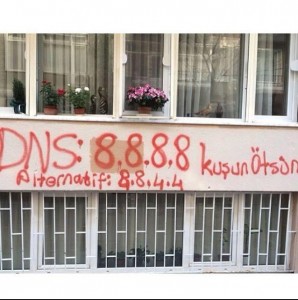 Twitter has expressed hope that their network access be restored after meeting with Turkish authorities. Taking a stance against the Turkish ban, Twitter has hired a lawyer with cyber law expertise to help come to terms with the government of Turkey.

Now, as of late, the only way the residents can access an uncensored internet remains by VPN service. It has been confirmed that no court rulings have been made to censor any part of the internet, but instead direct executive orders made to ISPs and access points. We highly suggest that residents of Turkey opt for VPN services, additionally Cyberghost VPN has offered 10, 000 free Turkish accounts due to the censorship crisis. We cannot verify if they have already expired, but the page is still up for residents to follow.

If you live in Turkey and are in need of a VPN, check out article here. 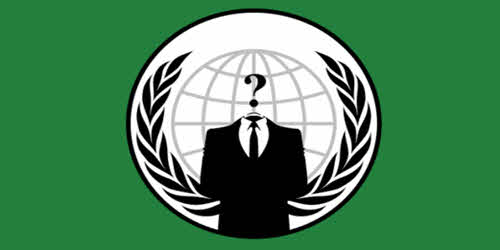 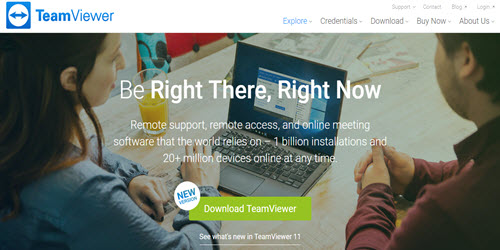