It’s been a scary time for US netizens as the US’s “6 Strikes” rule has now been in effect since February of last year.  I urge any of you unfamiliar with the 6 strike rule to read ahead because I’ll bet you didn’t know your Internet Providers were allowed to do this!

It plays out like this. The Motion Picture Association of America (MPAA) and Recording Industry Association of America (RIAA) are the biggest lobby groups representing Hollywood and the Music industry.  In February 2013 the Copyright Alert System (CAS), or the 6 strike rule as it’s commonly referred to, came into law. This effectively creating a framework for your internet service providers to punish you based on the interests and recommendation of these two massive industries represented by the two aforementioned lobby groups.  This is supported by all of the major American ISPs (Comcast, AT&T, Verizon, Cablevision, and Time Warner).

It’s basically a demerit system for which you can get demerits arbitrarily based on the whim and conjecture of major corporations. Here’s how it works; a content owner (read: record/movie labels) suspects you of having an illegally acquired file, they inform the ISP who are then empowered to act as judge and jury.  If the ISP, at their sole discretion,  finds that you are in possession of pirated material then that’s 1 strike.  “What happens once you’ve reached 6 strikes?” I hear you thinking. Well, punishments can range from mildly annoying alerts, to being forced to read some industry sponsored content, to throttling of bandwidth, to outright temporary disconnection depending on your provider.  “What happens if I’m wrongfully accused?” Well that’s the beauty!  If you’re the entertainment industry that is.  You see, the burden of proof falls on the individual!  That’s right, these guys are welcome to throw around allegations as they see fit and it’s up to you to defend yourself! As the old saying goes, guilty until proven innocent…  “Someone was stealing my wifi” you’re responsible. “My 2 year old was playing with the computer” you’re responsible.  “This pirated material was downloaded by Somali Pirates!” it’s on you.  Oh, if that isn’t infuriating enough, there is a $35, no refundable fee to have a strike reviewed!  Sounds like money in the bank to me.

Check out their lovely marketing material below to get a detailed picture of what’s going on. I always find it very telling when a YouTube video disables comments… 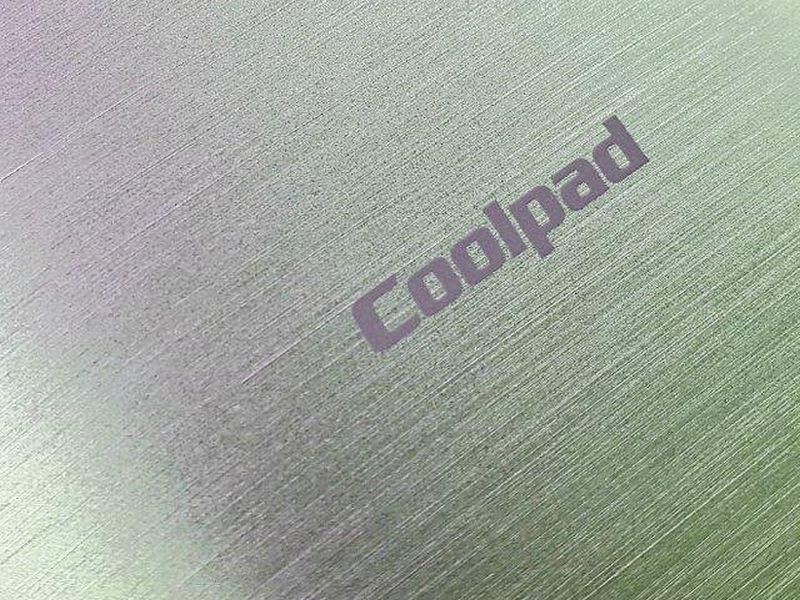 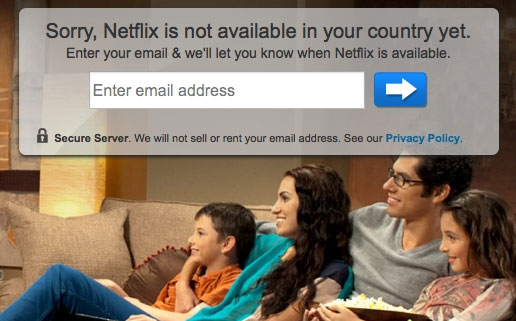