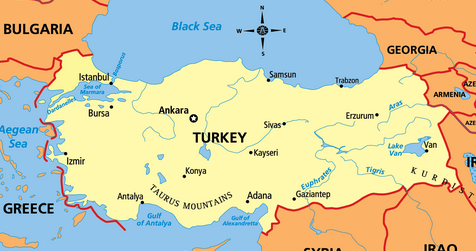 Unfortunately for users in Turkey, the Turkish Internet is tightly controlled and incredibly invasive. Many of the governmental initiatives to control the Internet are perceived to be infringing upon the freedom of expression and freedom of information. Reporters Without Borders ranked them 151 out of 180 countries, meaning that they have one of the worst Internet connections in terms of privacy, freedom, and anonymity.

And the reasons that they block content are the same reasons that many of their neighboring nations choose to block the same content. These reasons are usually rooted in religious and political factors, whereby the government doesn’t tolerate criticism of their leaders or blasphemous messages against their religion. In fact, these are some of the reasons that the country has completely blocked YouTube, but these bans seem to be short lived.

Interestingly enough, some of the most popular websites on the Internet have gone as far as to block certain content from Turkish user accounts. Essentially, they wanted to ensure that Turkish users couldn’t access messages and posts that were insulting to the Prophet Mohammed. Twitter has even produced reports that show the overwhelming majority of requests to remove content originate from the Turkish Government.

But things get worse.

Social media is heavily policed in Turkey, and people have met unexpected and harsh consequences as a result of the messages they posted online. You see, the government wants to control information and prevent people from making statements that might shed light on clandestine activities or draw attention to events they would rather keep quiet.

It comes as no surprise that journalist have been in the crosshairs of the government for some of their statements. One such journalist, an anchorwoman by the name of Sedef Kabas, faced indictment and up to 5 years in prison for a tweet she sent regarding the outcome of a court ruling on a corruption case.

Furthermore, in January of 2015, two Dutch journalists found they had attracted the unwanted attention of the government. The arrest and potential prosecution, that could merit 1 to 5 years in prison, was due to messages created about matters regarding the Kurdish minorities in Turkey.

By now you be thinking that since you aren’t a journalist, you have nothing to fear. But that simply isn’t the case. Ultimately, government officials can use their own discretion to determine if content or Internet browsing activities are deemed offensive. Furthermore, no one in their right mind would want to expose their online browsing activities to the government. To ensure that no one is looking over your shoulder as you browse the Internet, users need to make sure they secure their connection with strong encryption provided by a VPN tunnel.

The Internet in Turkey is highly censored, and citizens and travelers will both find that it is extremely difficult to access content – even if it is truly harmless – because it is hosted in foreign countries. Popular sites like YouTube have been blocked in the past, but that’s just the tip of the iceberg. Users never truly know what’s coming next, and the government can block major web resources on a whim in the blink of an eye.

In addition, you’ll find that a lot of services block incoming connections from Turkey. However, not all of these filters are implemented because of political factors. Some of them are due to commerce-related regulations such as licensing and trade agreements. For example, there are many streaming video and audio services that aren’t available in Turkey unless you have a means to circumvent the restrictions.

If you find that you can’t access a website in Turkey, all you need is a VPN tunnel to mask your IP address. Not only will it allow you to access blocked content, but it will also prevent ISPs and the government from tracking your online activities. When your data is encrypted within a VPN tunnel, there is nothing anyone can do to read your messages. But you should still exercise caution when using social media with a VPN tunnel. Once something is on social media, there are other ways to track data and activity.

With or without a VPN tunnel, if you make comments or post offensive messages on an account that ties your message to your identity (such as Facebook on an account that isn’t anonymous), the government will still be able to find incriminating evidence of your activities.

ExpressVPN is one of the most competitive leaders in the VPN industry, and it’s no surprise that they are our first pick for users in Turkey. With servers in 78 countries around the world, users in Turkey will be able to terminate their VPN connections on servers in nearby countries to reduce latency. In addition, they offer the strongest security available using OpenVPN, SSTP, PPTP, and AES-256 encryption.

Like many other providers, they allow unlimited bandwidth and server switching, and their network is so reliable they guarantee 99% uptime. However, though they support Windows, Mac, iOS, and Android devices, one drawback to their service is that they only allow 1 computer and 1 handheld device to connect simultaneously per account. In addition, they are a little costlier than other providers. But their price is justified given that they offer a 30-day money back guarantee and 24/7 ‘round the clock support that is reliable.

IPVanish VPN is another clear choice for users in Turkey, and they offer a comparable number of server locations as ExpressVPN. To date they have servers in 61 countries, and they are always adding to their network. Though they have a favorable no-logging policy and permit P2P traffic (i.e. Bit Torrent) on their network, they do have the disadvantage of being based in the US. However, they do prevent ISPs and other entities from performing DPI (Deep Packet Inspection), and they offer unlimited server switching in addition to unlimited bandwidth. If you aren’t too technically inclined, you will find that their 24/7 customer support is both adequate and reliable as well. While they don’t cost as much as ExpressVPN, they aren’t the cheapest VPN service on the market, either, but they do a fantastic job of encryption data securely with OpenVPN, PPTP, and L2TP/IPsec.

VyprVPN is another favorable alternative for users in Turkey, and unlike the preceding two services, VyprVPN is not based in the US. They are based in Switzerland, which has one of the most favorable Internet climates in the world and an assuring no-logging policy. They have servers in slightly fewer countries than the preceding two services, but servers in 50 countries will still meet the needs of the vast majority of users. Interestingly enough, they provide a free-trial that has monthly data limits to give users a chance to test their product for free. Last but not least, VyprVPN adds ancillary features to their service such as a NAT firewall, up to 50GB of online storage, and a VPN kill-switch.

Torguard is the second best alternative for users in Turkey who distrust businesses based in the US. Torguard is based in Panama, and they allow P2P traffic on some of their servers. In addition, like the previous providers, they accept anonymous payments using BitCoin. Users in Turkey will love the fact that they have servers in 42 countries around the globe and allow as many as 5 simultaneous connections per account. Also, they are moderately priced at $5.00 per month with an annual subscription. Like other competent providers, the offer 24/7 customer support, the latest encryption standards using OpenVPN, PPTP, and L2TP/IPsec, and support all the major operating systems such as Windows, Linux, iOS, and Android.

PIA VPN is best for users in Turkey who want an inexpensive service and have a lot of different devices they wish to secure since PIA VPN allows up to 5 simultaneous connections per account. As one of most inexpensive providers, you can get their service for a little as $3.33 per month with an annual subscription. But don’t let their price fool you – they still offer a high quality service with fast server connections, unlimited bandwidth, and a 7-day money back guarantee. Other notable features of their service include P2P (Bit Torrent) and VoIP support, DNS leak protection, and 24/7 customer support. 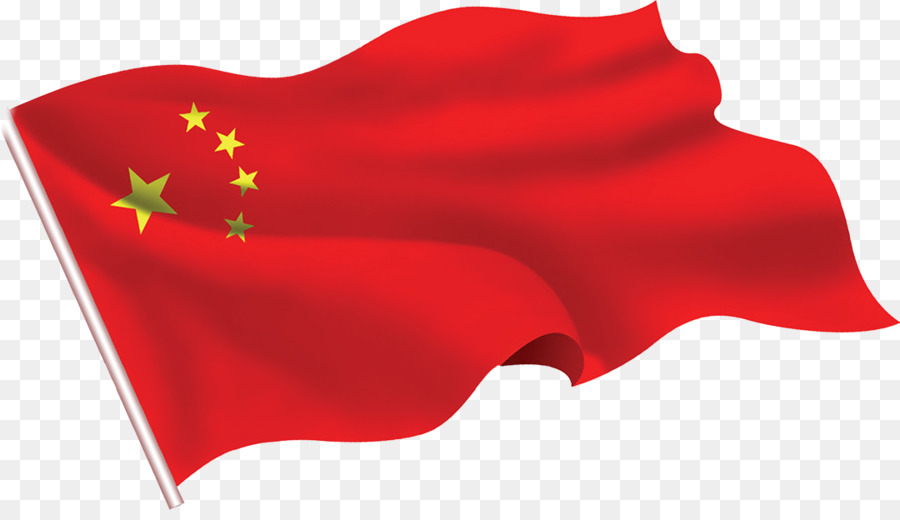 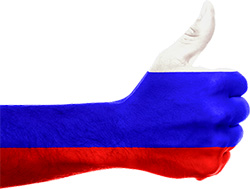 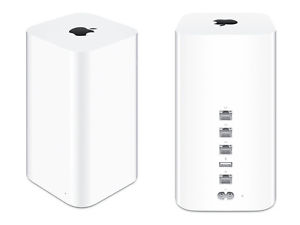