Companies are not that transparent when it comes to divulging information about owning VPNs but fortunately, we were able to find out that there are quite a handful of businesses that secretly owns a lot of VPNs. We were about to research 7 companies that owns about 44 VPN brands.

There are quite a few tech companies that take advantage of VPN as it is an industry that is fast and continuously growing and with that said, it is fairly important for VPN clients, customers and consumers to know who owns the VPN that you are using or are subscribed to. You would definitely be shocked to know to most parent companies of these VPNs are operating in China and Pakistan which is a bit alarming in terms of international data retention laws.

Why Is It Important to Know?

Investing in a market that produces good profit is not a bad thing. However, one thing that is very concerning is not being transparent about where their headquarters is located at and are claiming they are located in privacy friendly countries. Hence, security and privacy would now be a huge question. Does the parent company which is located in China or Pakistan demand user logs? With information being withheld, it is very challenging for clients and customers to make a wise decision in choosing the best VPN for their needs. Moreover, some companies would even make it look that other VPNs are competitors when in fact they belong to the same parent company.

Here are the seven companies that own 44 VPNs

The first VPN that AnchorFree released was Hotspot Shield back in 2008 and visiting this VPN’s website would make one think that it is the only VPN that the company owns. However, this is not real as AnchorFree has absorbed other VPNs such as JustVPN and TouchVPN and TouchVPN owns three more VPN products namely Touch VPN, VPN 360 and VeePee VPN Proxy. By year 2016, AnchorFree absorbed another tech company- Betternet Technologies which also has three more VPNs under its wing- Betternet, Hexatech, VPN in Touch.

Actmobile is an American company who is transparent of owning one VPN- Dash VPN. However, this company owns more than one VPN. They actually own Dash Net Accelerated VPN, TorrentVPN and VPN On. Aside from that, they also own FreeVPN.org who also owns VPN Pro+ Private Browser, Free VPN, Video VPN Browser, VPN US, Messenger VPN Secure and mobile app, VPN.

Based in Isle of Man, Kape Technology has been in the industry since 2017. It owns three huge VPN service providers: Zenmate VPN, CyberGhost and Private Internet Access (PIA). For those who are not familiar with Kape Technologies, this company is formerly known as Crossrider. The company has changed its name due to all the negative news of its adware which was flagged by anti-virus software such as Symantec and Malwarebytes. With a bad history of reports such as adware and tracking the users’ browsing history, one would double think of subscribing to VPN service providers that they own.

Another American company, j2 is one of the giant tech companies who offers cloud and digital media services. It owns Speedtest, IGN. Offers.com. PCMag and is transparent in owning StrongVPN, IPVanish and Encrypt.me, previously Cloak. This year 2019, j2 Global was acquired by StackPath who also owns OverPlay VPN, SaferVPN and NetProtect. Aside from that, the company also owns WLVPN.com.

Though Gaditek’s mantra states a human-centric New Age company, in reality, this company is based in Pakistan and was launched in 2008. The company markets IT services and is a mobile app developer. Gaditek owns PureVPN and Ivacy. Since Pakistan has a very strict online censorship and their government blocks website access including media platforms, one could wonder how Gaditek could offer such high levels of security and privacy if they are based in Pakistan?

This company is formerly known as ALL Connected Co. who specializes in developing mobile apps. Though they are based in Singapore, their product development team is based in China. The company owns three VPNs: Solo VPN, TurboVPN and VPN Proxy Master. Aside from that the company also has two more subsidiary companies namely Autumn Breeze and Lemon Clove and these subsidiary companies own VPN Robot, SnapVPN, Hot VPN and Unlimited Free VPN Monster.

Avast is a company based in Czech Republic. The company is into cybersecurity, antivirus software and has its own VPN- Avast Secureline VPN. Though they have been transparent about this, the company also owns another VPN, HMA or formerly known as HideMyAss! VPN. Aside from that, they also own ZenVPN and VPNSecure.

NordVPN offers one of the best security features, fast-speed connections and one of the best performing VPN service providers. Their commitment to their clients is transparency which could be seen in their privacy statement. They have strict zero-logging policy and they are based in Panama. They have full control of their own infrastructure and have amazing strong encryption features. They could protect their clients from malware, botnet control, trackers and adblocking. Moreover, they also offer other amazing features such as having about 5300 plus servers in about 59 countries and could unblock geo-restricted sites such as HBO and Netflix. They offer 30-day money back guarantee and if ever you encounter any problems, they have a 24/7 customer service which will aid you anytime.

ExpressVPN is one of the most trusted VPN service providers. They have an independent security auditor which ensures their security features are top of the line. Aside from that, they also publish the results of the audit. This VPN service provider is an open-sourced with its browser extensions. They have strict zero-logging policy and they offer airtight security, user friendly apps and fast

connection. They have around 3000 plus servers located all over the world and they have 24/7 customer service ready to aid you in any of your concerns all the time. Furthermore, this VPN service provider comes with military grade encryption, IP/DNS leak protection and automatic kill switch.

How to Watch His Dark Materials Season 1 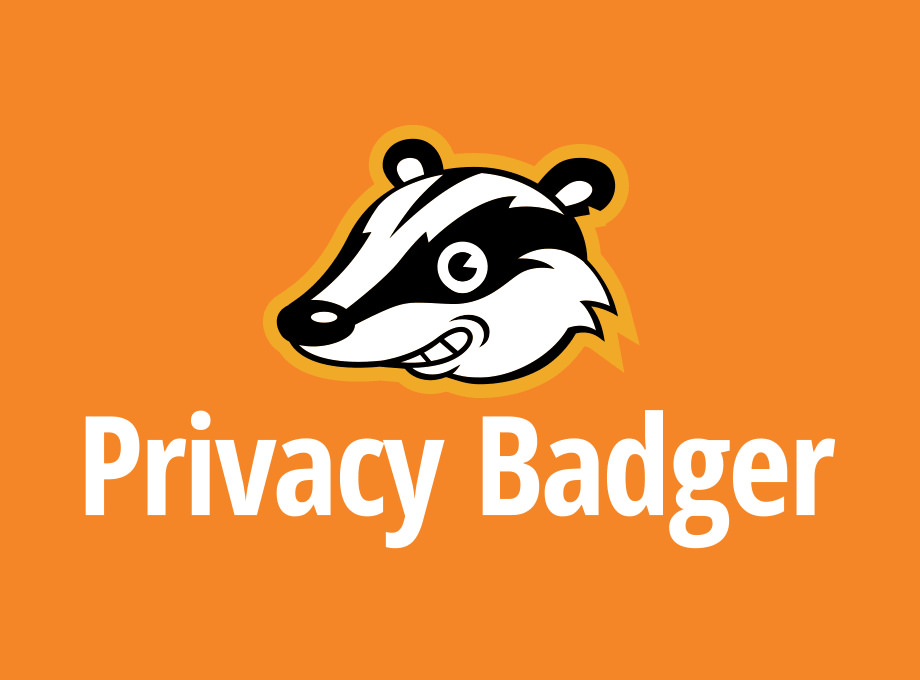