The Russian hacker group, Fancy Bear, has released more files for Olympic athletes that they believe have been getting unfair advantages. The files include those of British athletes who won gold medals, Mo Farah and Helen Glover.

The group hacked into the World Anti Doping Agency back on the 13th of September, and they started by revealing medical files for four American athletes. They then threatened to continue releasing files and it seems they have kept up with that promise. The records they have been releasing are for the therapeutic exemption use phase where athletes can take banned substances for verified medical needs.

The recent attacks show a pattern of cyber warfare between the Western countries and Russia, which dates back to while back. Hackers between both divides compete with each other and are usually state sponsored and backed, and in some cases repeat the same attacks. The security researcher for the cyber security company Crowd Strike, said that there were cases were two Russian hacker groups would each do the same attack on one Western system to steal the same data. Western groups however would not do this because they would not want to hurt each other’s attempts.

Fancy Bear has been quite active over the past few months. Just before the start of the Democratic National Convention in the US, Fancy Bear was also of hacking the Committee’s servers and releasing some controversial files. Publicly, a hacker named Guccifer came out and claimed the hack, but it is now believed to be Fancy Bears. During the time of the hack, Mr Alperovitch wrote that they had experience when dealing with the hackers. He noted such groups were some of the most dedicated and lethal enemies compared to any other security group.

He also said that the group had a strong operational security and had excellent devices that were second to none. He believes that the recent actions by the group such as the hack of the German parliament (Bundestag) network or their recent release of Islamist propaganda on the TV5Monde French news website had been in line with the strategies of the Kremlin. Many security companies such as Crowd Strike, SecureWorks, ThreatConnect, and Fidelis Cybersecurity said they had found links between groups such as Fancy Bear, Cozy Bear and the Russian secret service.

However the Russian government obviously refutes such claims, and the presidential spokesman said the Russian government was ready to help with the Wada investigations on hacking if they were asked to. The line between being a criminal hacker and a political activist hacker is surely a bit blurry in Russia when compared to the Western countries. 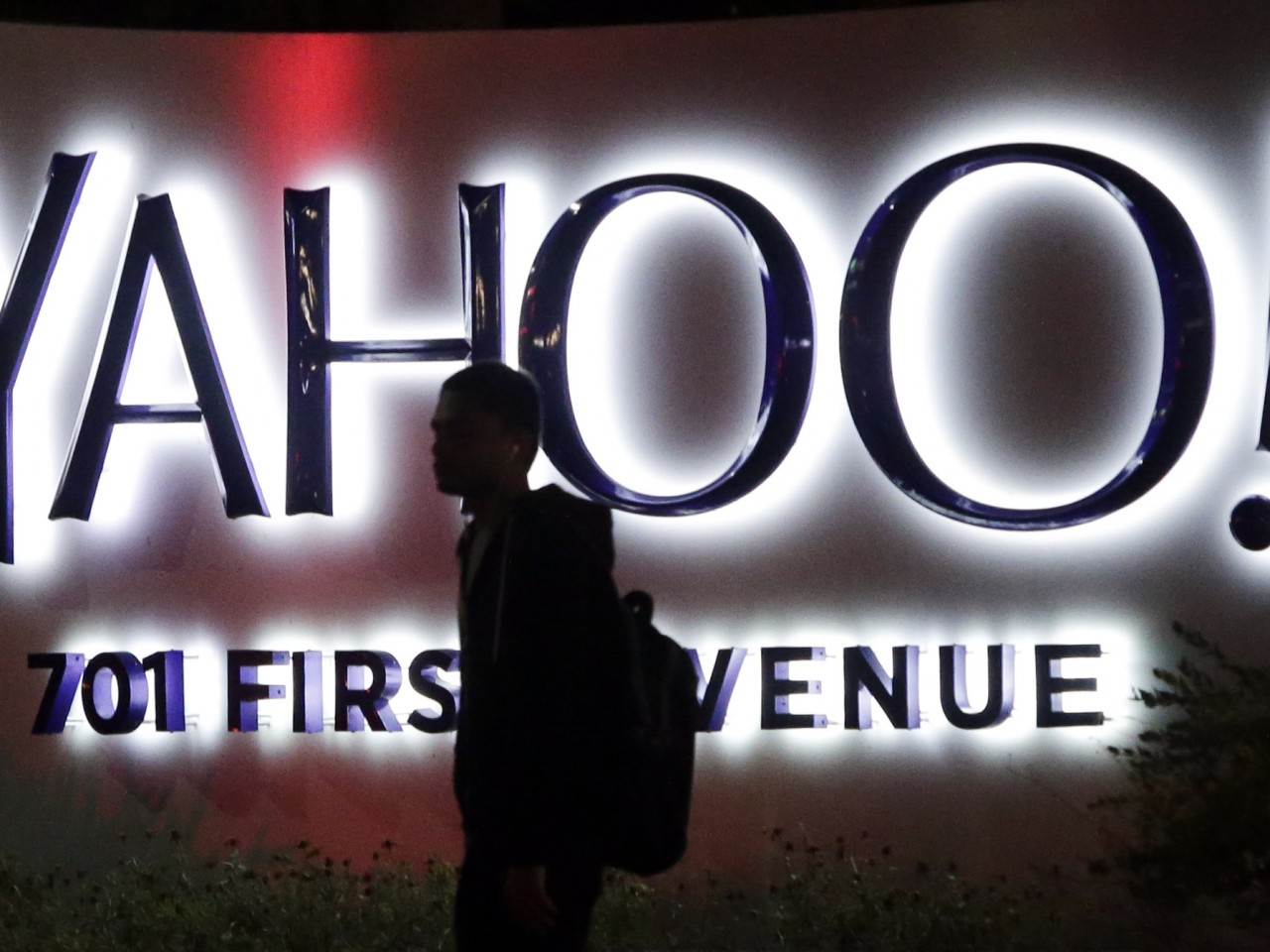