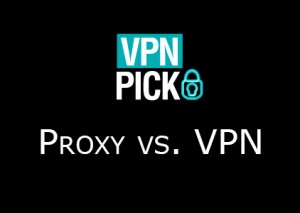 Many people have the notion that a proxy server connection is the same as a VPN connection because they often serve the users with similar functions. Both proxies and VPN connections can be used to hide your IP address and well as make it appear as if you are located in a different country, often called geo-location spoofing. The practice is often used to unlock video and music streaming services otherwise unavailable or censored in your country.

Although very similar in function, the way they both operate is very different. There’s lots that separates a proxy from a VPN that could influence your choice on using either one. If you have every asked yourself the question of whether you should use a proxy or a VPN and still don’t know, let’s go ahead and quickly cover both to get you up to speed.

A proxy server acts as a connection between your computer and the rest of internet, acting as a simple mediator between the two. All the traffic going to and from your computer will appear is if it’s coming and going from the proxy server’s IP address, effectively hiding your own. The big difference between a proxy server and a VPN server, is that proxies do not include much encryption of your data. In exchange, it is capable of handling many more connections in ratio to server resource compared to a VPN server. The important thing to retain is that it does not effectively protect your identity. Another big difference is that proxies can really slow down your connection speeds, and if it’s a server being used by thousands at a time, it can be terrible.

Proxy servers generally use two connection protocols, being HTTP and SOCKS. HTTP is the fastest protocol between the two. HTTP proxies can only be used to load, you guessed it, websites. As it only handles HTTP traffic, it’s often used to access blocked websites such as Netflix, YouTube, Hulu and so on. SOCKS% proxy servers on the other hand, are not limited to any traffic type and can handle all of your internet connection. Since they are used for all types of traffic, they will usually slow your speeds down but do offer basic encryption.

VPN (Virtual Private Networks) are far more complex than proxies. Just like a proxy, it will hide your IP and location but it additionally encrypts all of the traffic flowing from your network, creating what is commonly called a ‘VPN tunnel’ between your computer and the VPN server. All traffic passes through the VPN and properly gets secured before heading your way and vice-versa. Your internet service provider will no longer have a data log other than the connection to the VPN and it effectively protects from surveillance agencies as well, just as long as you are using an honest service that does not keep logs or hand out your info. This is vital, as VPN servers are managed and the provider is responsible for keeping your traffic anonymous. Speeds will vary between performing servers and location distance.

They use a variety of protocols that encrypt your data from 128-bit to much higher encryption rates. PPTP, L2TP and OpenVPN are the ones you will most often encounter. We highly suggest to stay away from PPTP as it has become dated and vulnerable and to use a minimum of L2TP 256-bit encryption and favor OpenVPN where possible.

The effect of encrypting your data also secures your computer further when using public networks. The advantage of being secure anywhere you connect is not to be undermined. Today, public Wi-Fi locations have become hot-spots for cyber-criminals to hack into your device, be it a laptop, smartphone or tablet to successfully steal your data, possible leaking banking details or perpetrating identity theft crimes.

The Pros and Cons

So now that you know the difference between a proxy and a VPN, let’s go over the advantages and disadvantages that each present. Although proxies lack security, they still have their place and public proxies are readily available free of cost. By going over the advantages, it will further help narrow down the best choice for the needed application.

Advantages of Using a Proxy

Disadvantages of Using a Proxy

Advantages of Using a VPN

Disadvantages of Using a VPN

Overall, we think that if you are going to be using a proxy, you should upgrade to the VPN for the numerous advantages it offers. It is far superior of a service, as often websites will bypass proxy services and still locate your IP. It’s hard to put a price on privacy these days, it never hurts to regain yours online. Government spying agencies are not the only threat, when using public Wi-Fi, you are prone to being targeted by cyber criminals, but not if you’re behind a VPN.

However, free proxies are readily available, and the paid services can also be often found at low cost. We understand that many are just looking to gain access to certain sites or recently suffered from government censorship, blocking them from using popular websites. With that said, if you can’t afford a VPN service, a proxy can often serve the basic needs we covered quite well. Some VPN services are offered free of cost but they usually lack the same level of anonymity as well as performance. Nowadays, some of the best VPN services can be had for less than $5 a month, so if you can afford that much, we highly suggest you make the jump. You will have peace of mind that all of your devices will be well protected online. If what you need is a proxy service, than head to our follow-up article where we rate the best proxy services. 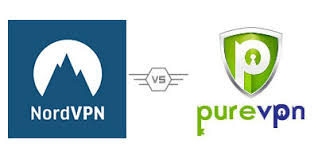 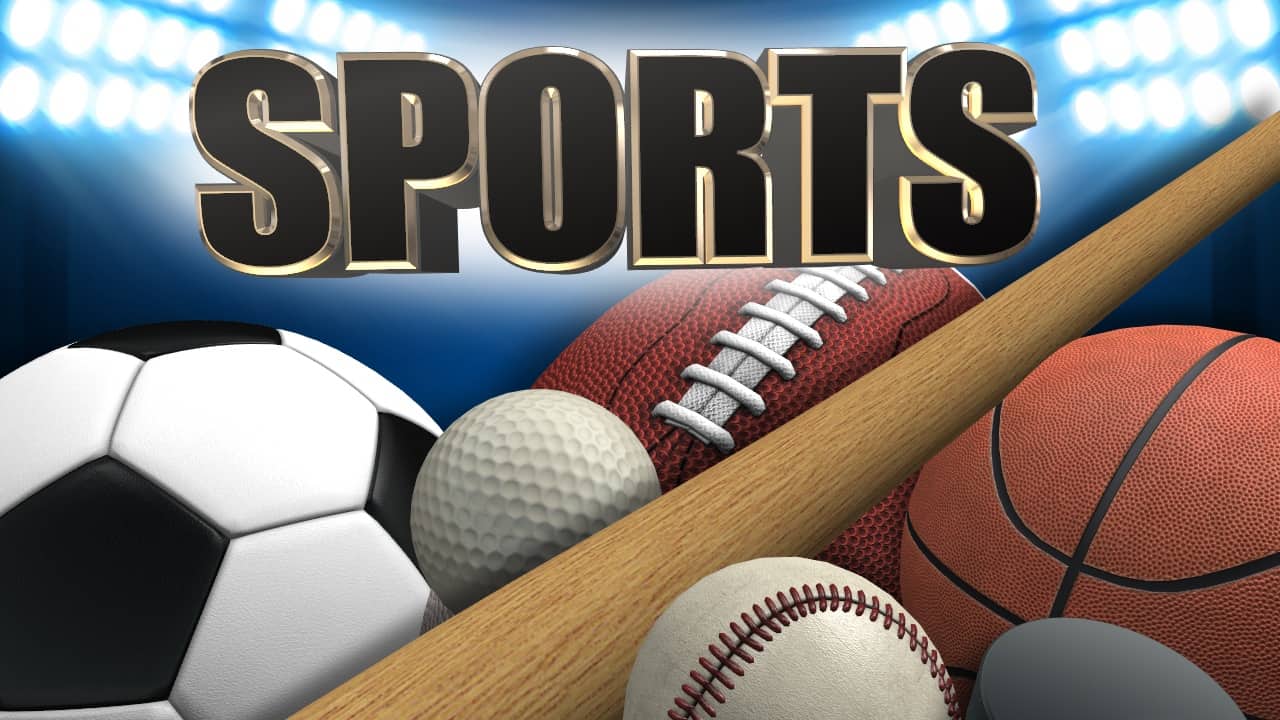 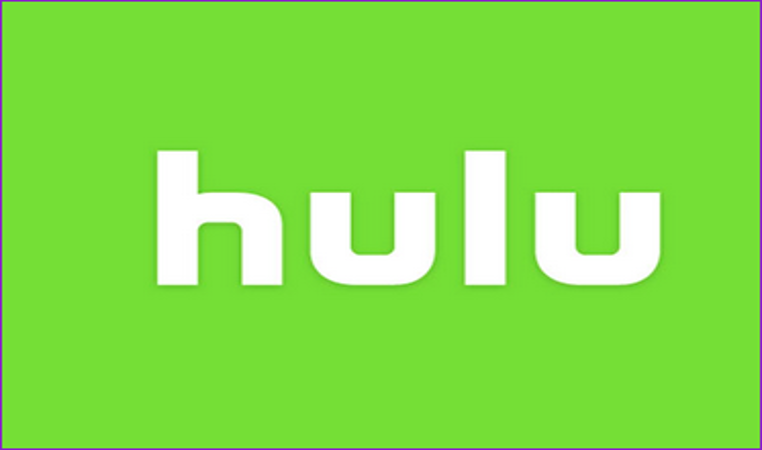