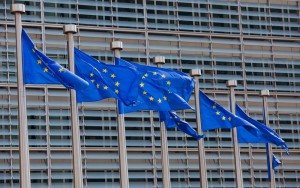 Last week marked an important event at the European Parliament. Infamous whistle blower Edward Snowden was invited to provide testimony on mass surveillance of their citizens. Reporting of surveillance programs by the NSA, GCHQ and many other agencies, sparked heavy concern among EU leaders for the last couple of years and now, just last week, a new resolution was passed to bring forth new protection rules against vast American spying programs.

The New York Times reports that for the resolution to pass as a law, it requires an accord of the 28 EU government members giving the green light, which is uncertain at the moment. Additionally, the current Parliament will disband in May for elections, placing new heads in office with the possibility of the new lawmakers having no concern for online privacy.

As of now, all 28 member states have different sets of laws in place for privacy protection. The new rules are designed to unify the rules and laws all states have into a single coherent system that can be effectively applied to protect some 250 million European internet users from unwarranted surveillance. Talks about privacy protection had already been underway since 2012 and with numerous reports from Edward Snowden surfacing along with the latest testimony, efforts have increasingly pressured the European Union to take action.

The new rules present some of the strictest law options presented anywhere in the world.  With very precise definitions and regulations, the resolution disapproves of mass surveillance of everyone at all times. Only with valid concrete suspicion of a crime can digital surveillance be warranted, disallowing all spying currently taking place, and with heavy fines to be sanctioned against all violators including government.

If the United States fail to comply, it can cause the EU to squash talks on the TTIP agreement. The resolution calls for further agreements to various data transfers such as SWIFT to be immediately ceased.

The main accusations levied towards European countries for wrong-doing and violation of civil liberties is the UK, France and Germany, each of which have their own large spying agencies, but also included are the Netherlands, Poland and Sweden. This is where some of the uncertainty of the total response and personal interests of the 28 Union members come into play at this decisive moment in time. However, the situation is more complicated than that. Many legislators are not in favor, arguing that the investigation was beyond the scope of support and power.

Although the chances of this resolution passing into law are very slim today, we hope this will help improve surveillance laws across the European Union as well as influence world reflection on mass surveillance programs.

Of you are worried about your own security and privacy, search your country on our site, and you’re sure to find an article tailored for you. 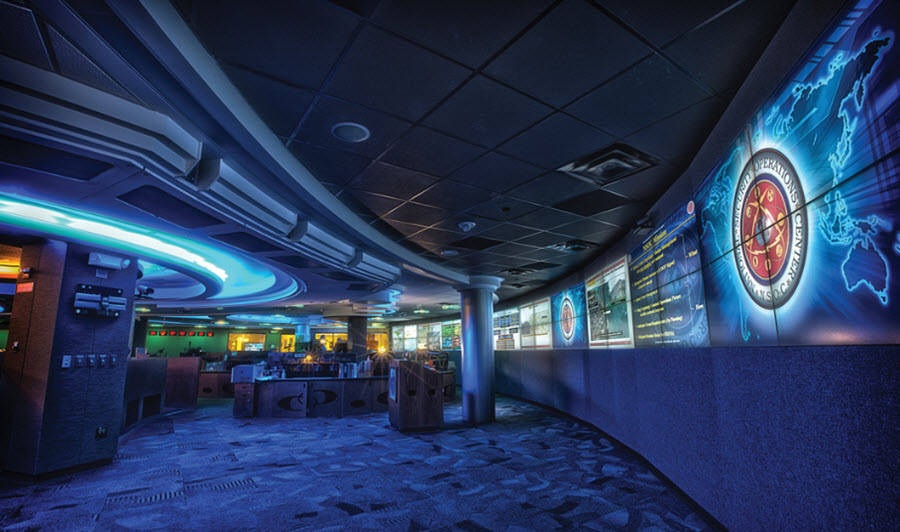 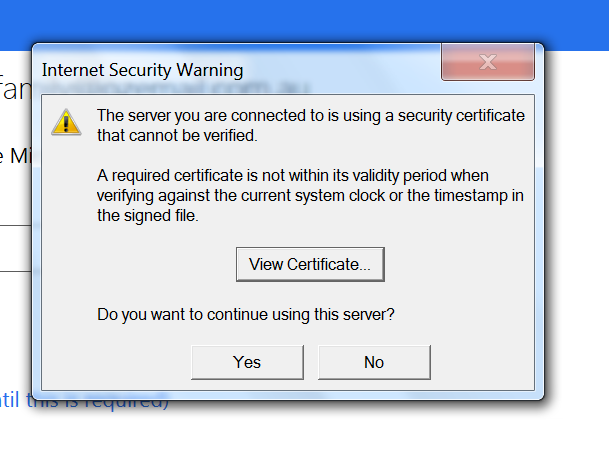