According to Fox News, immunity deals for two top Hillary Clinton aides included a side arrangement obliging the FBI to destroy their laptops after reviewing the devices.

Sources at the House Judiciary Committee told Fox News that the arrangement with former Clinton chief of staff Cheryl Mills and ex-campaign staffer Heather Samuelson also limited the search to no later than January 31, 2015. “This meant investigators could not review documents for the period after the email server became public — in turn preventing the bureau from discovering if there was any evidence of obstruction of justice”, sources were quoted as saying.

The immunity deals were reached by the Department of Justice (DOJ) and Beth Wilkinson, who is representing Clinton lawyers Cheryl Mills and Heather Samuelson. Mills and Samuelson had used the laptops to sort out what they believed to be Clinton’s personal emails, before turning over the remainder of her work emails to the State Department in December 2014.

In a letter House Judiciary Committee Chairman Bob Goodlatte sent to Attorney General Loretta Lynch on Monday, Mr. Goodlatte alleged that the FBI had promised to destroy the laptop of Clinton’s former chief-of-staff, Cheryl Mills, as well as the laptop of her ex-campaign staffer – and deputy to Mills – Heather Samuelson. The destruction of the evidence was agreed to take place after the FBI conducted its search.

“Like many things about this case, these new materials raise more questions than answers,” Goodlatte wrote of the “side agreements,” which lawmakers were allowed to read even though they have not yet been released in full to members of Congress.

The letter to Lynch sought to determine how many documents were blocked from FBI investigators because they fell outside of the date range agreed to by the DOJ. 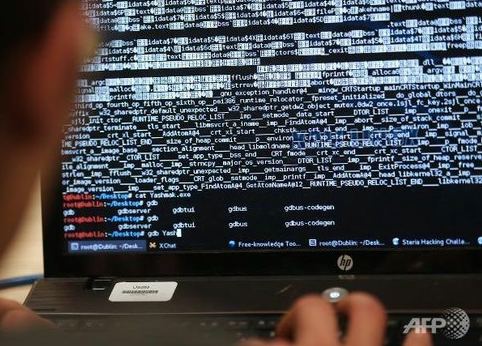 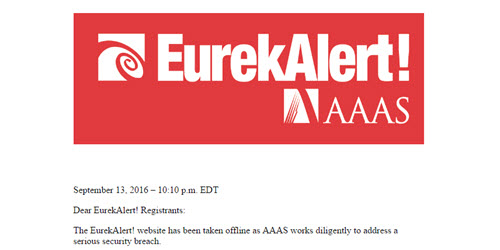